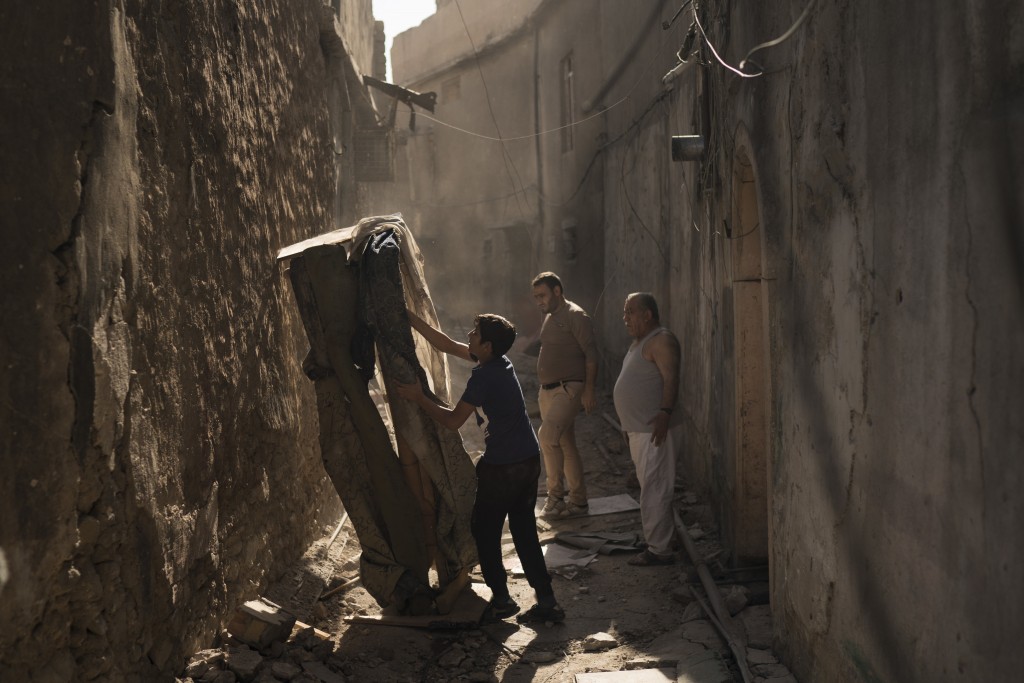 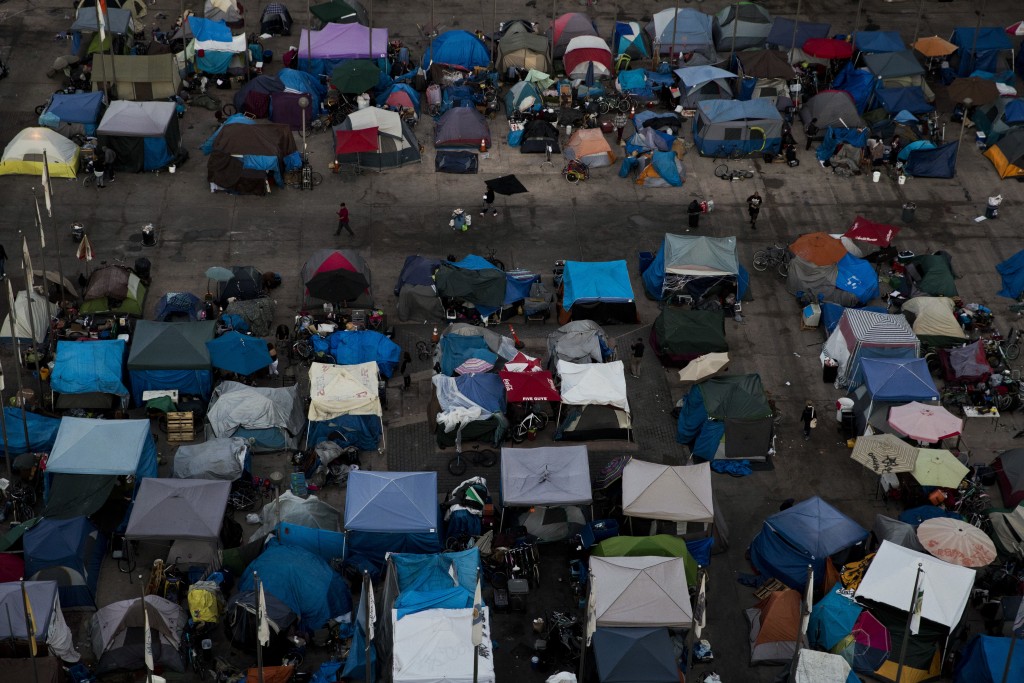 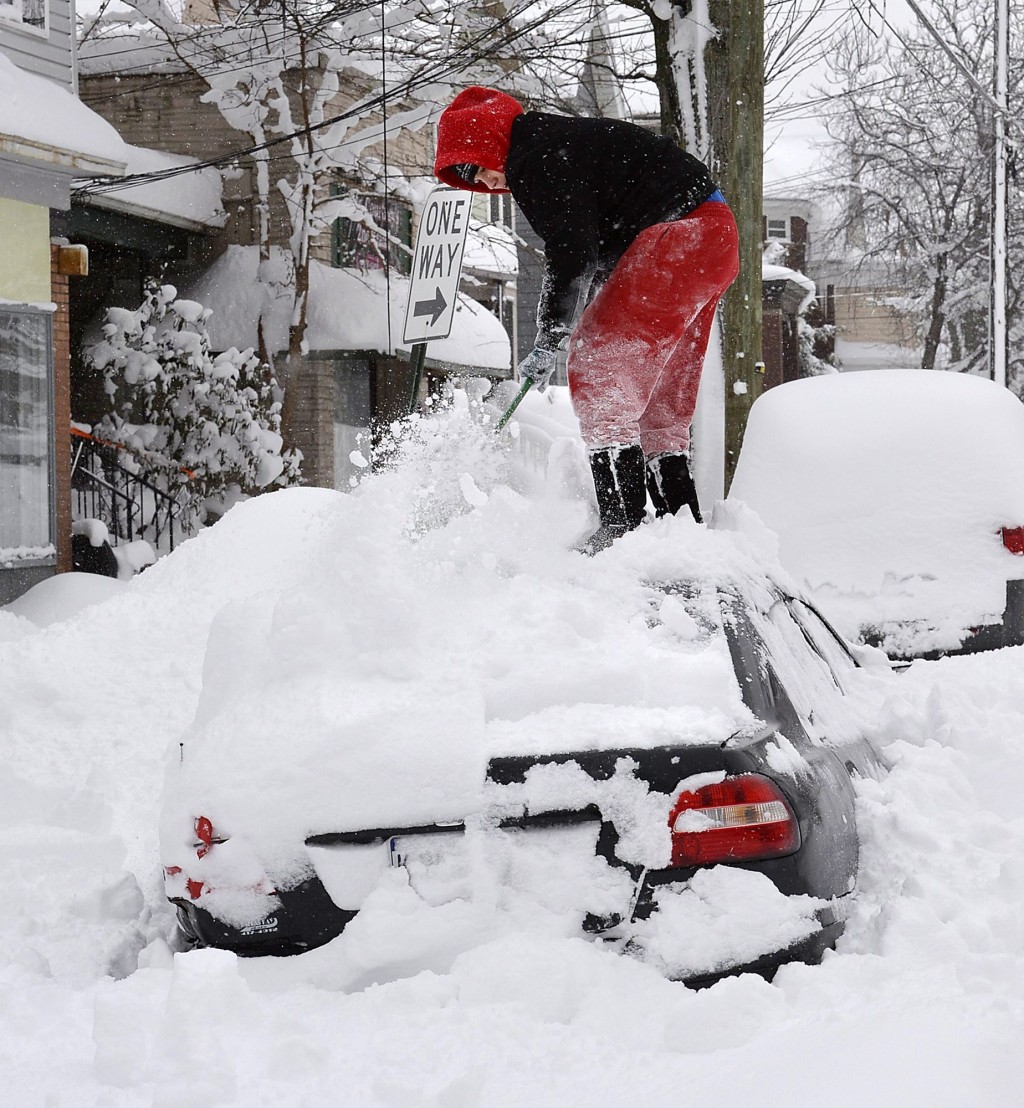 Explosive devices set off in the basement of the building where scores of people had gathered to mark the December 1979 invasion of Afghanistan by the former Soviet Union.

2. WHERE THE COST OF VICTORY IS HIGH

Defeating the Islamic State group comes at a price, measured in the ruins left in towns and cities across northern and western Iraq.

3. WHERE THE DEBATE OVER HELPING THE HOMELESS RAGES

Goodhearted neighbors heartbroken over the rising number of homeless in their communities are feeding and showering those in need, hoping to make a difference. But some question whether they're doing more harm than good.

4. HOW TRUMP COMPLICATES HIS DEFENSE OF FIRING FBI DIRECTOR

With each tweet, the president seems to be further undermining his administration's stated rationale for a termination that is now central to special counsel Robert Mueller's Russia investigation.

Forecasters are warning of hypothermia and frostbite from arctic air settling in over the central U.S. and spreading east.

6. HOW LONG OKLAHOMA HAS GONE WITHOUT AN EXECUTION

The state with one of the busiest death chambers in the U.S. in recent decades will enter its third year without an execution in 2018 while prison officials and state attorneys fine tune its procedure for putting condemned inmates to death.

7. WHY THERE'S A BUMP IN CHARITABLE GIVING

Charity seems to be getting an extra jolt because the popular tax deduction for donations will lose a lot of its punch next year.

With recreational marijuana set to become legal Monday in California for anyone 21 and over, revenue from the sale of medical marijuana is expected to plummet.

9. WHY PUERTO RICO POLICE ARE CALLING OUT SICK

Thousands of police officers are calling in sick every day in Puerto Rico, partly to press demands for unpaid overtime pay for hurricane recovery efforts as concerns grow over residents' safety in a U.S. territory struggling to restore power.

10. WHO IS NAMED AP MALE ATHLETE OF THE YEAR