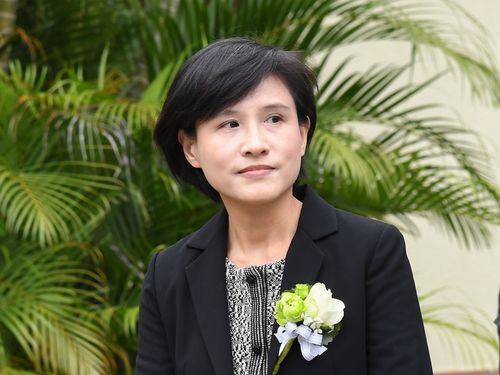 The museum is likely to open next May, but in the meantime, the government has already drawn up a list of 45 locations which played a mostly tragic part in the repression after the 228 Incident in 1947, such as prisons and sites of executions.

At least 10,000 or more than 20,000 people died in the uprising against Kuomintang rule and during its long aftermath, when the government locked up, “disappeared” or executed suspected opponents.

One of the sites, an educational institute in Tucheng, New Taipei City, is now owned by the Ministry of National Defense, Storm Media reported. A relative of a White Terror victim asked the military to hand over the site to the museum.

Cheng said that it would have to be evaluated case by case if there was a need to erect a monument or restore each of the 45 sites. The museum could use virtual reality to recreate the sites, she suggested. 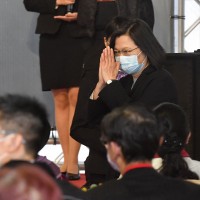