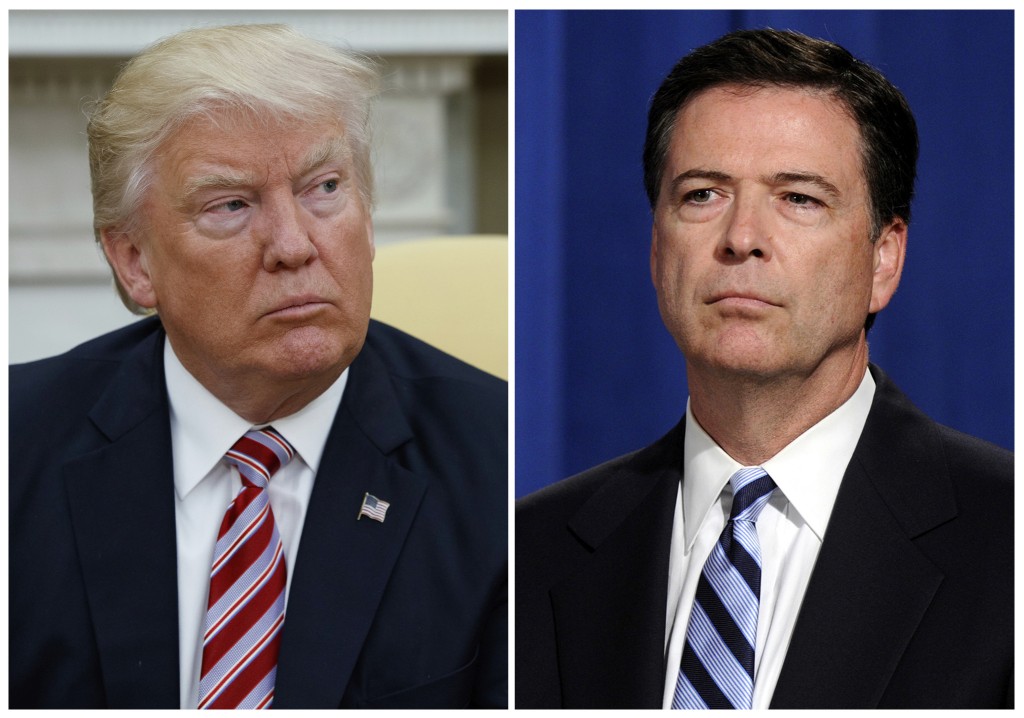 WASHINGTON (AP) — When President Donald Trump fired James Comey in May, he said he was acting on the recommendation of Justice Department leaders. They had faulted the FBI director for releasing "derogatory information" about Hillary Clinton at the conclusion of the email server investigation.

Yet with each tweet about the Clinton probe, Trump seems to be further undermining his administration's stated rationale for a termination that's central to special counsel Robert Mueller's investigation.

The disconnect between Trump's attacks on Comey's handling of the email investigation and the criticism of Comey by his own Justice Department could muddy the narrative about exactly why Comey was fired. This may complicate his legal team's efforts to present a coherent narrative as Mueller and his prosecutors examine whether the dismissal could support obstruction of justice allegations.