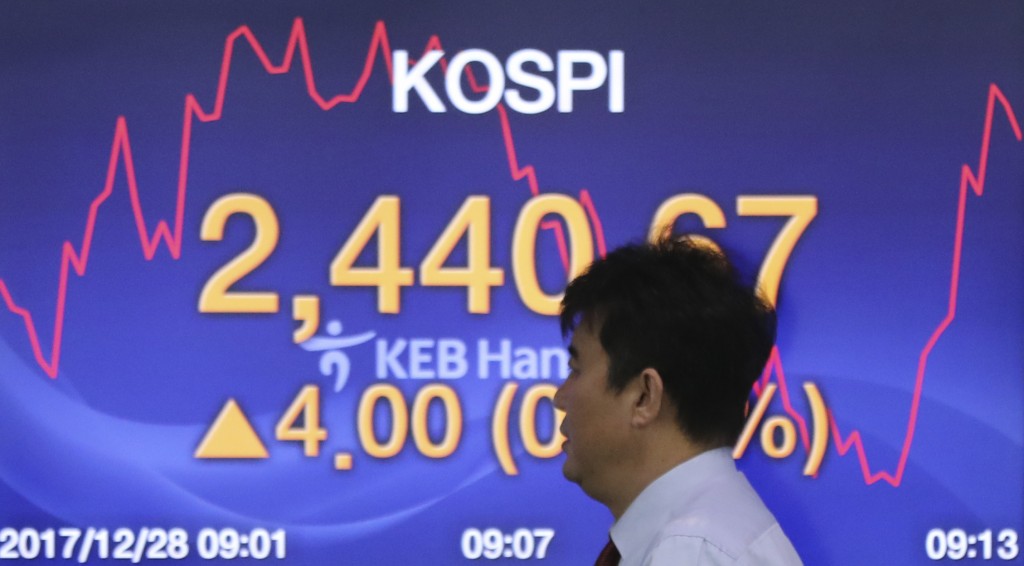 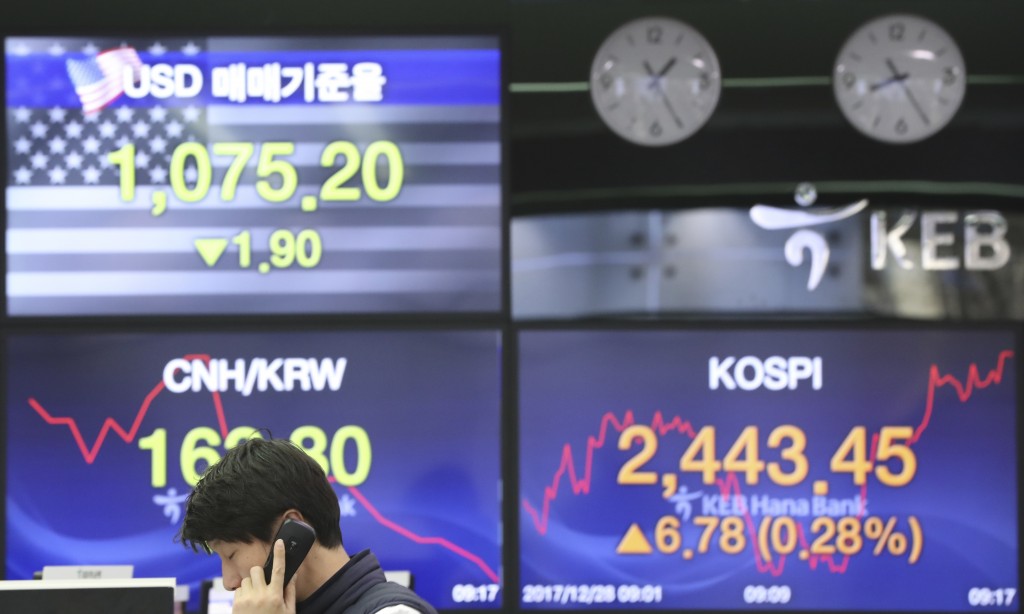 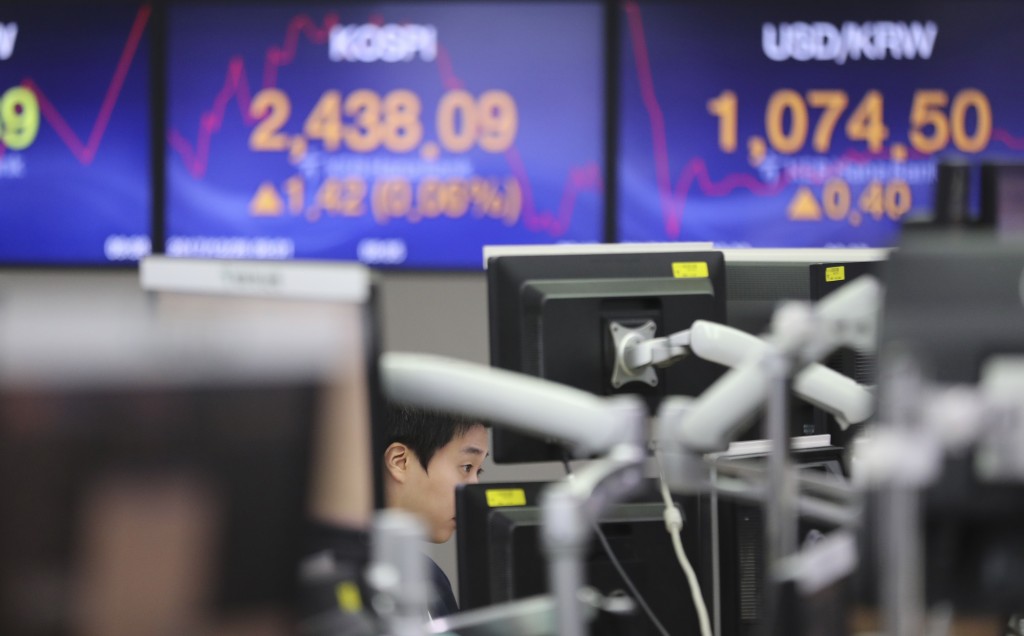 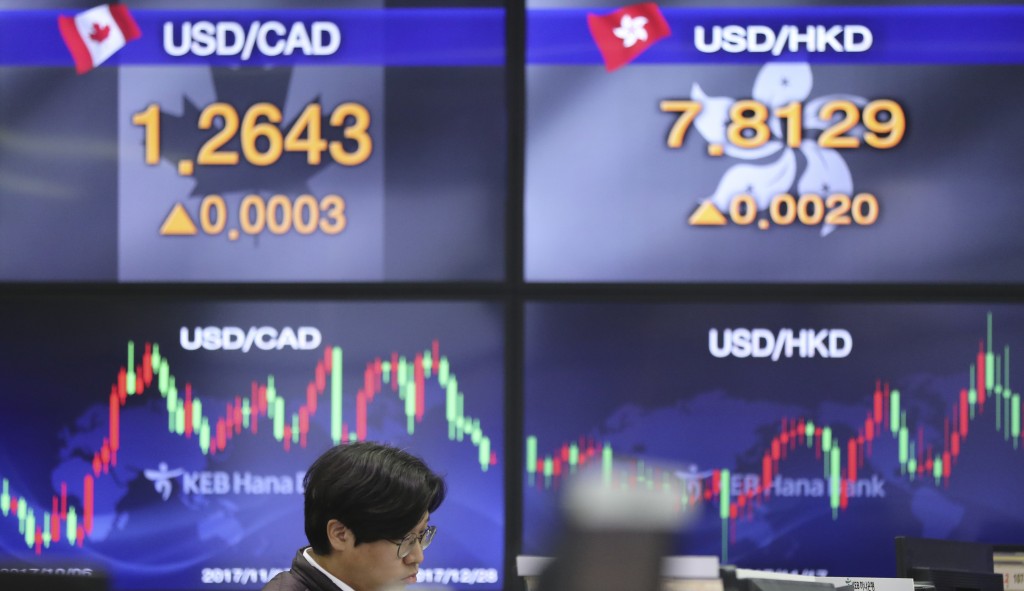 SEOUL, South Korea (AP) — Asian markets were mostly higher on Thursday in a quiet post-Christmas holiday trading as strong economic data from the region and in the U.S. boosted confidence. Tokyo stocks finished lower as the Japanese yen strengthened against the U.S. dollar.

ANALYST'S TAKE: "Recent strength in the U.S. economy was on display in the December Consumer Confidence Index released last night. Although it fell below the stellar readings of November and December, the trend remains strong," Ric Spooner, chief market analyst at CMC Markets, said in a daily commentary. "This bodes well for a solid base to consumer spending in 2018."

US CONSUMERS: The Conference Board, a business research group, said Wednesday that its consumer confidence index dipped to 122.1 in December from a revised 128.6 in November. The reading shows consumers' expectations still remain at historically strong levels that hinted continued economic growth into 2018.

OIL: Benchmark U.S. crude added 15 cents to $59.79 per barrel on the New York Mercantile Exchange. The contract dropped 33 cents to settle at $59.64 a barrel on Wednesday. Brent crude, which is used to price international oils, gained 24 cents to $66.23 per barrel in London.