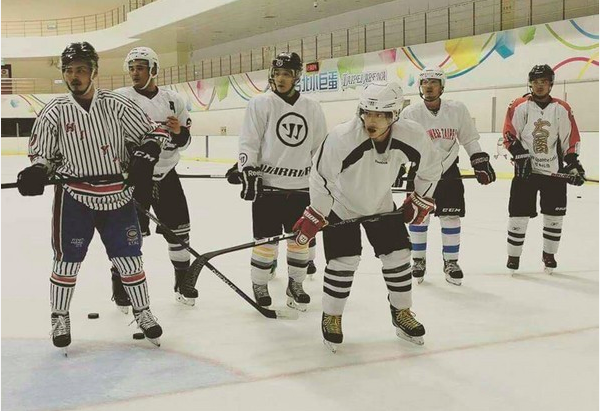 The National Hockey League is a professional ice hockey league in North America, currently comprising 31 teams: 24 in the United States and 7 in Canada.

According to ETToday, Hsu said that he is looking forward to meeting New York Rangers' team captain Mats Zuccarello and goalkeeper Henrik Lundqvist. Hsu also mentioned that he has always desired to watch the NHL games live, as such this invitation came as a great surprise.

Hsu has been playing ice hockey for 10 years and was selected into the National Ice Hockey Team to represent Taiwan in the 2017 IIHF Ice Hockey World Championship (Division III) in April 2017.

He will be setting off to New York on Friday, Dec. 29.