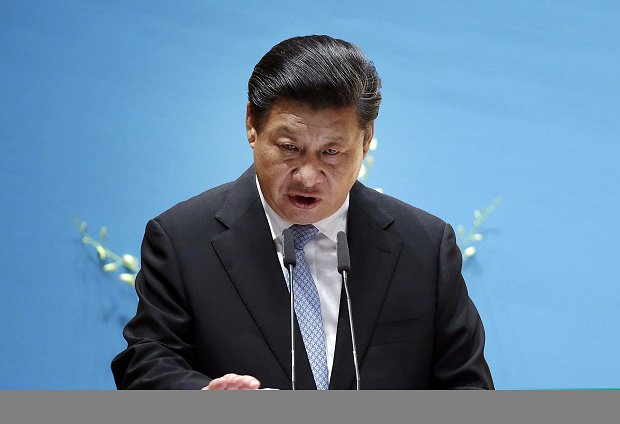 His top challenge will be to keep the middle class happy by maintaining robust economic growth. Environmental pollution, the quality of education, and a clampdown on social media could also derail support for Xi, while suddenly emerging social issues like the removal of poor domestic migrants from Beijing had the potential of growing into dangerous trends, commentators warned.

A second challenge is maintaining peace in the face of a high-profile foreign policy, and especially regarding to neighboring North Korea’s nuclear expansion. China will have to show it can act as a peace broker between Pyongyang and the United States, thus gaining experience in the role of international negotiator between nations.

Due to suspicion of U.S. President Donald Trump’s intentions, several Asian nations have improved their relations with Beijing over the past year, most notably Myanmar, Singapore, Vietnam and the Philippines. Xi’s challenge will be not to let those improvements go to waste in the event of new disputes, according to commentators.

In 2018, the Chinese leader will also have to keep cool to avoid larger disputes with Washington, as the U.S. trade deficit with China is bound to grow larger and the Trump Administration might slap higher tariffs on Chinese products in retaliation against intellectual copyright violations.

Xi’s final challenge will be how to keep up his image as a reformer by throwing China’s economy further open, though he might choose just to increase its efficiency rather than setting it freer, experts say. 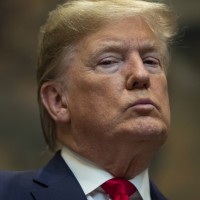 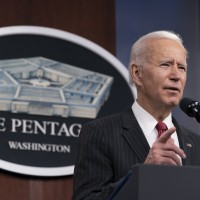