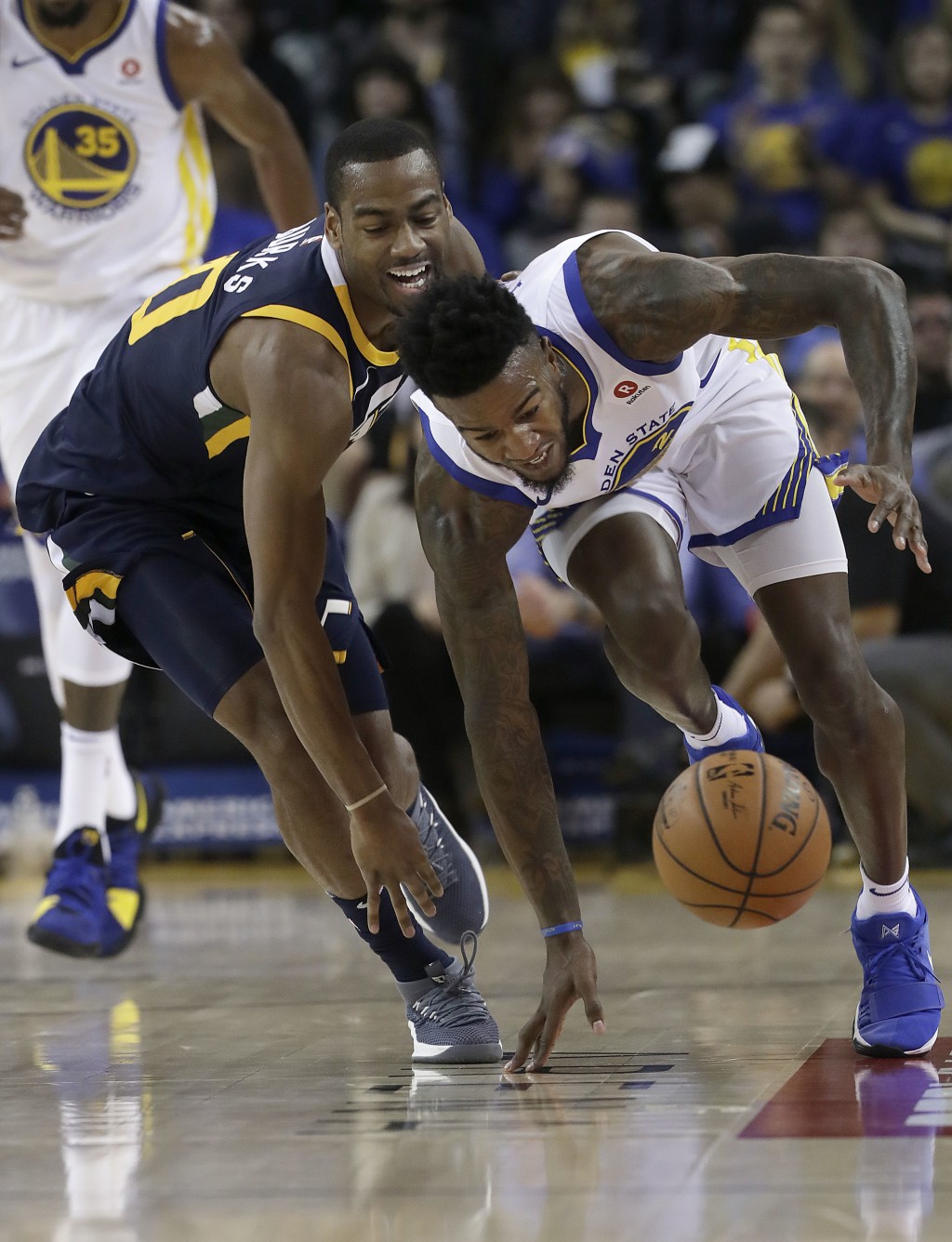 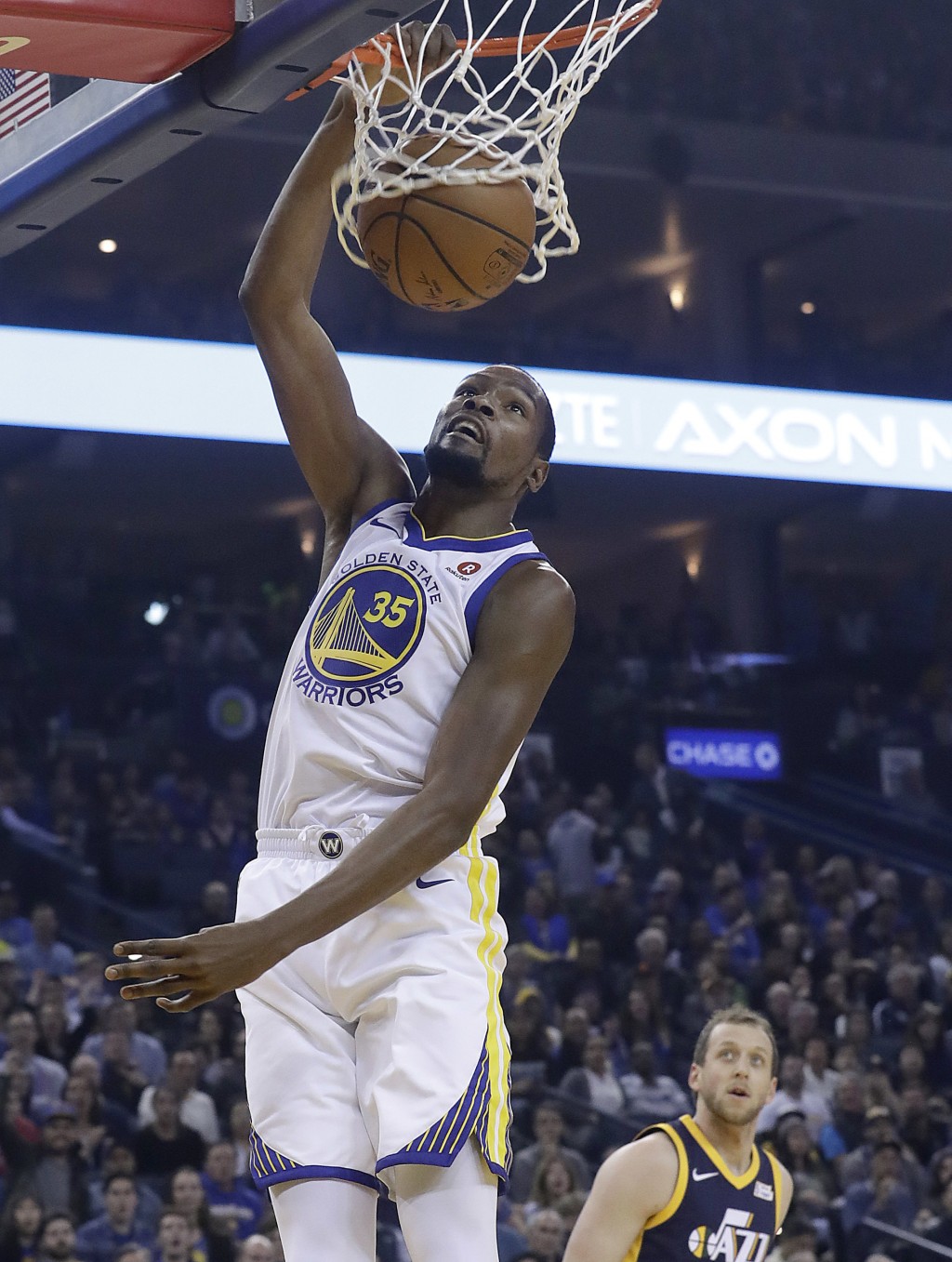 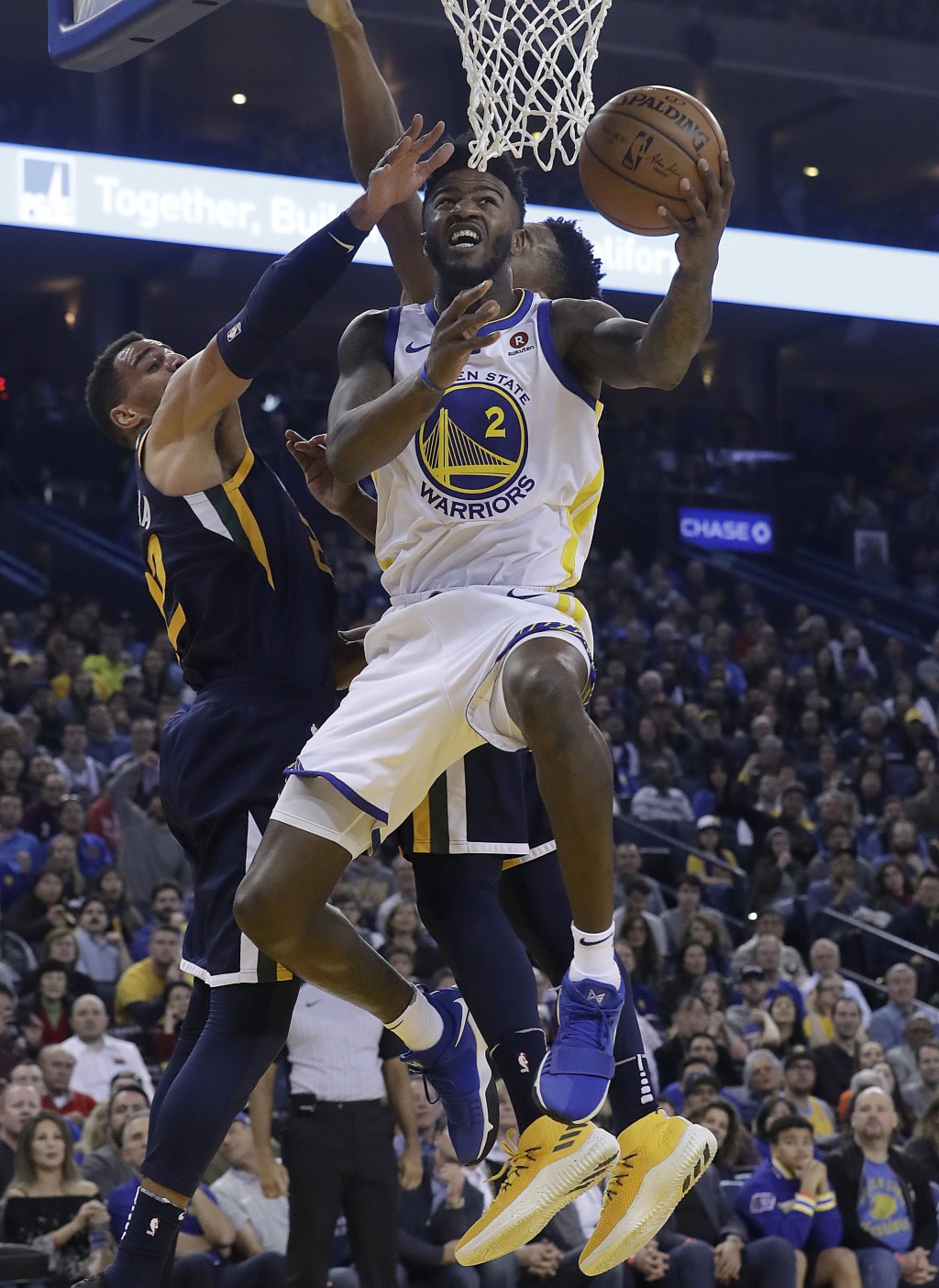 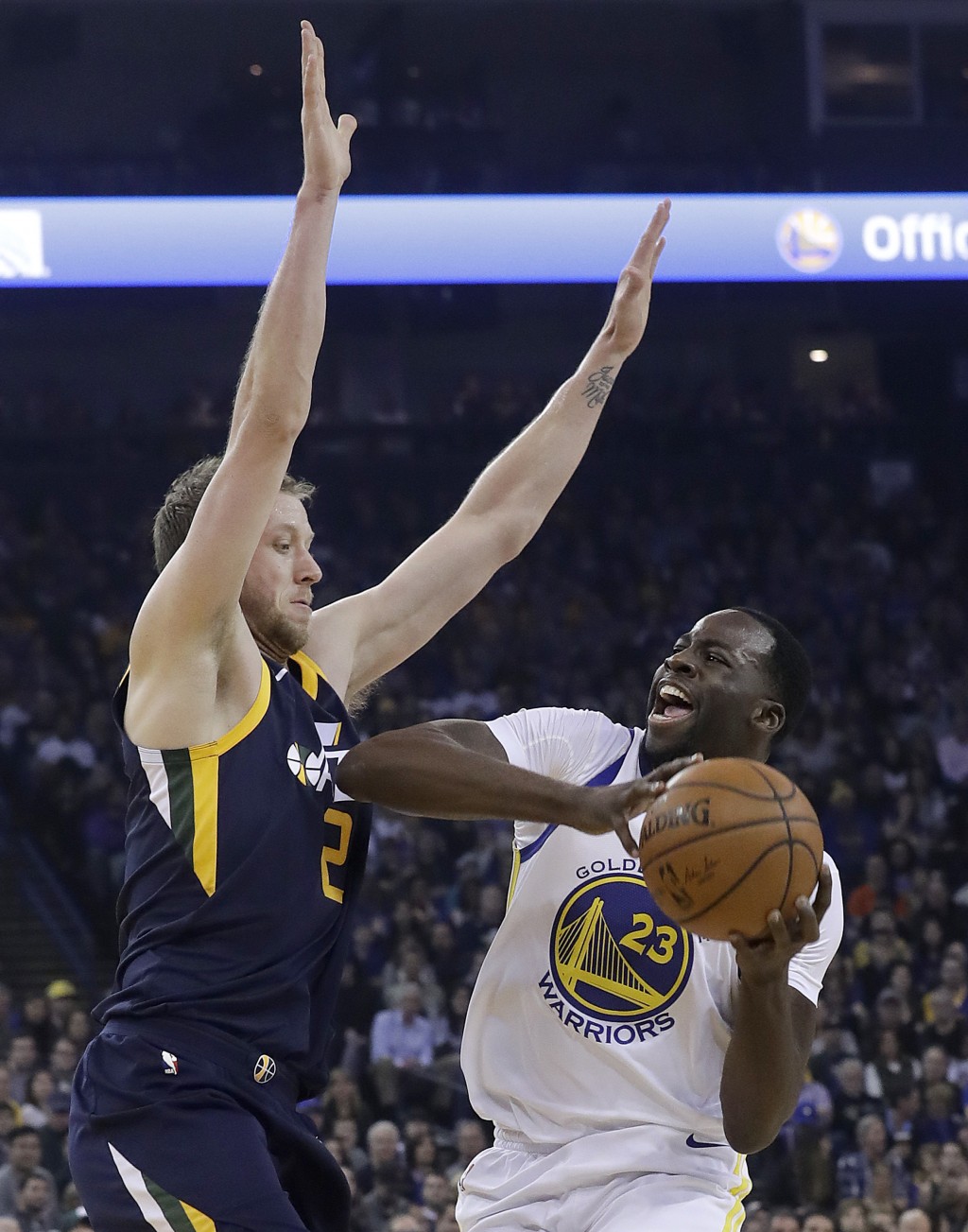 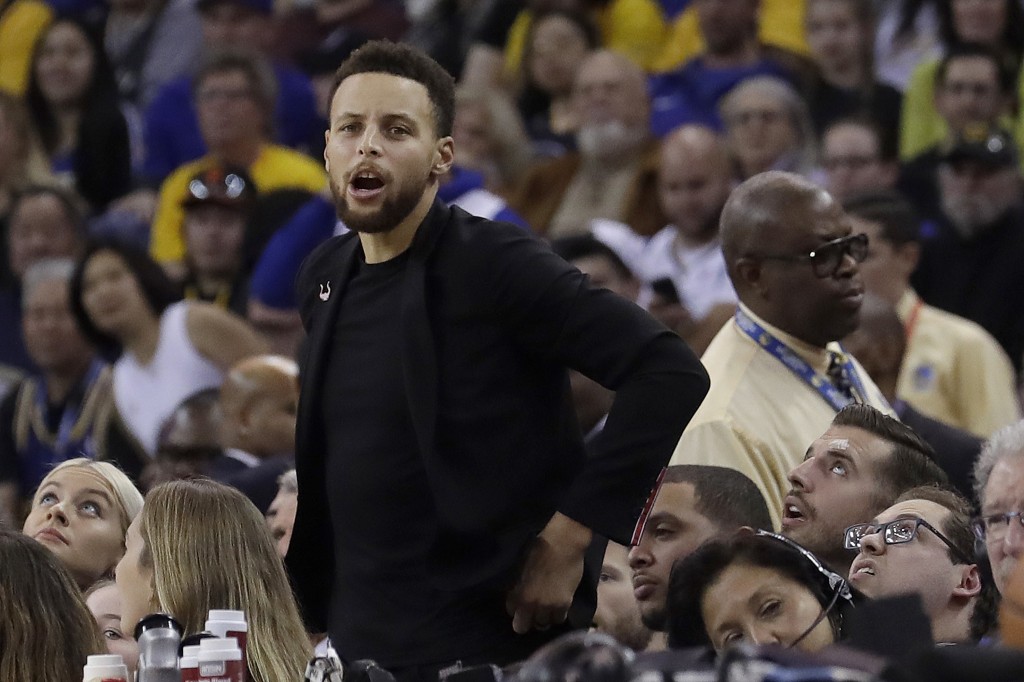 The game was the first between the teams since the Warriors' four-game playoff sweep in the Western Conference semifinals last spring, winning each game by double digits.

The Warriors, whose plus-198 scoring margin in the third quarter leads the NBA, used their favorite period to break open a game they led 48-47 at halftime.

Their 42-22 margin in the quarter marked the fifth time this season the Warriors have outscored an opponent by at least 20 points in the third period.

Green finished with 14 points, eight rebounds and eight assists in just three quarters, two nights after tying the franchise record with his 20th career triple-double. Patrick McCaw added 18 points for the Warriors, who won for the 13th time in 14 games.

Warriors: Stephen Curry, who missed his 10th straight game with a right ankle sprain, will scrimmage 5-on-5 Thursday and is scheduled to be evaluated Friday, before the Warriors' game against Charlotte. "He's frustrated, but I think he sees a light at the end of the tunnel," Kerr said. "He's getting excited now and it won't be long before he's back." . In the team's first nine games without Curry, Durant averaged 29.9 points, 8.9 rebounds, 5.6 assists and 3.1 blocked shots, with five games of more than 30 points. . Center Zaza Pachulia, who missed eight games with shoulder soreness, started for the first time since Dec. 6.

2-MINUTE DEBATE: The day after the NBA acknowledged four missed calls in the final two minutes of the Warriors-Cavaliers game on Christmas Day, Green called the practice of releasing the two-minute officiating reports "pointless."

The league acknowledged that game officials missed three fouls on Durant and one on LeBron James. Green was critical of the reports, suggesting, "It makes no sense. Like, LeBron can't go back and get the play over and get the two free throws. So who does it help?"

Kerr, declining to be drawn into the debate, said he appreciates the league's transparency, but added, "I haven't looked it at all year."