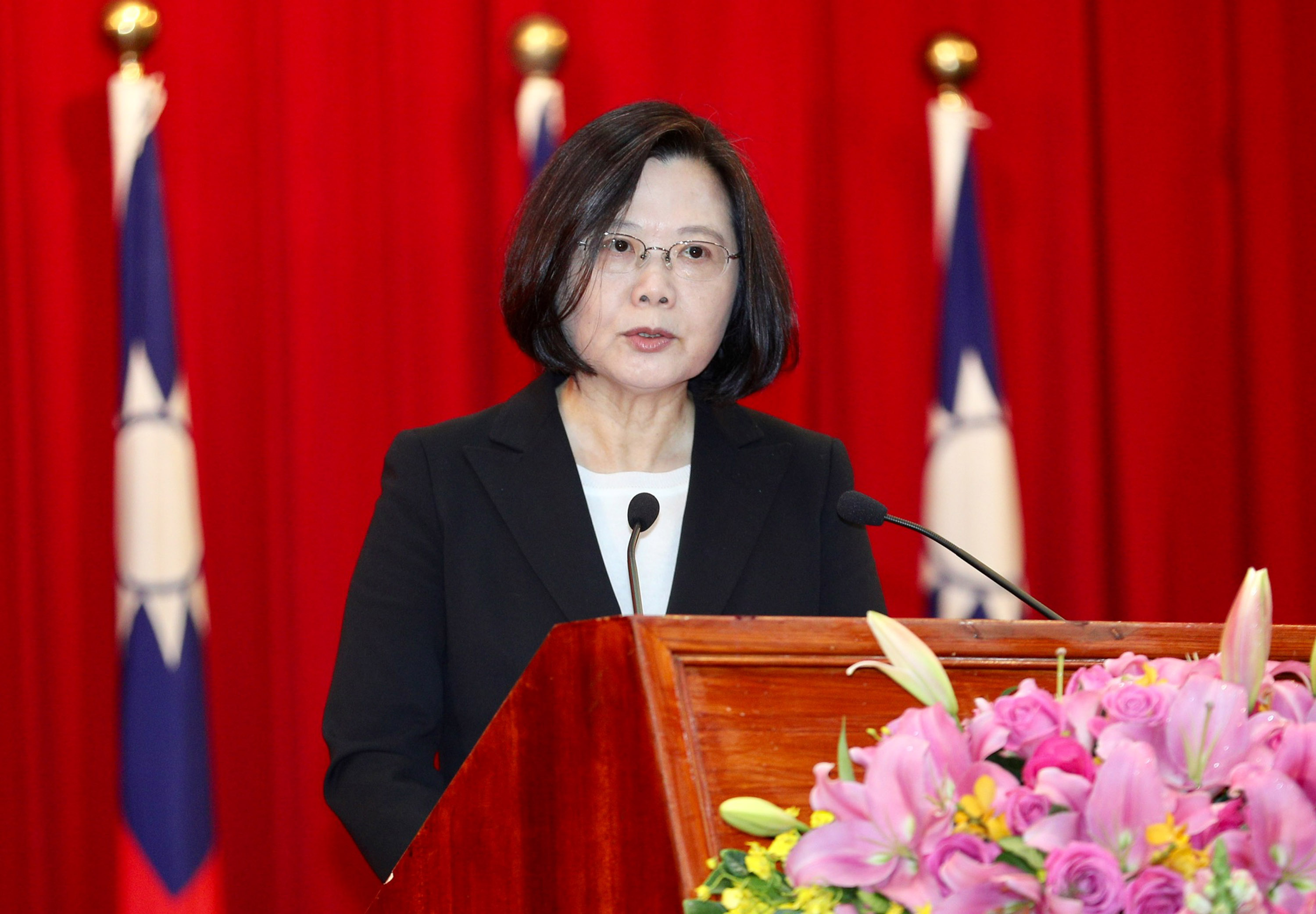 During about the past two months, Chinese Air Force jets and Navy vessels have repeatedly approached Taiwan, often on their way to or from drills in the Pacific Ocean or the South China Sea, forcing Taiwanese jets and ships to intercept them.

Tsai described Taiwan as a consistent contributor to regional security and stability, while repeating her assertion that the military should be prepared for war every single day, even if it was better to go one hundred years without war.

During her address to the newly promoted generals, Tsai also looked back at 2017, mentioning the introduction of new equipment such as the P-3C anti-submarine aircraft and the establishment of new units for telecommunications and missiles.