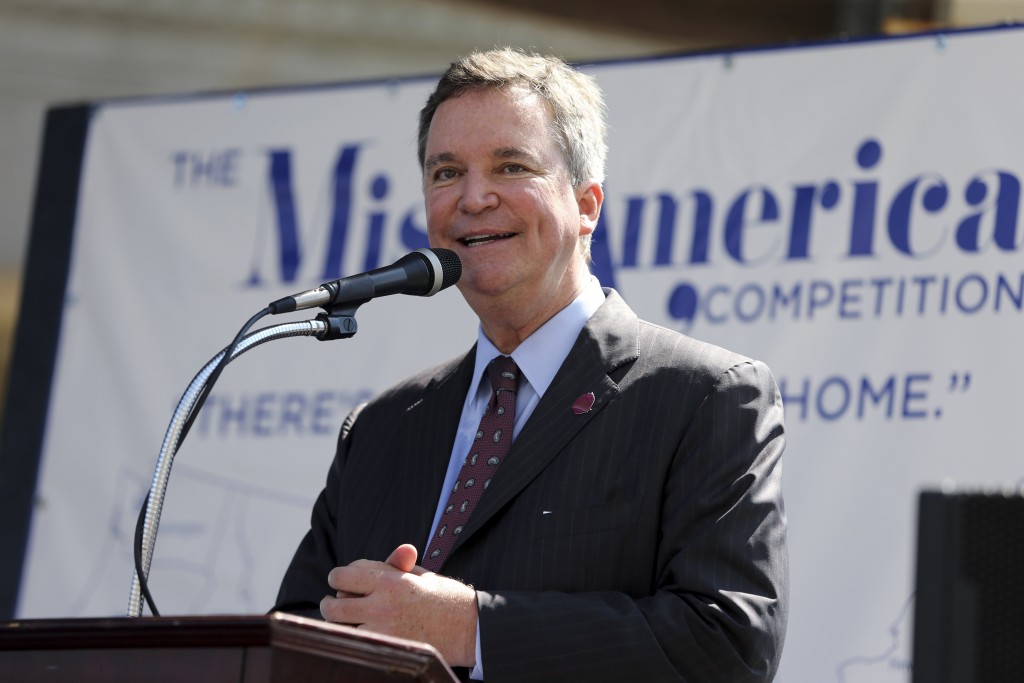 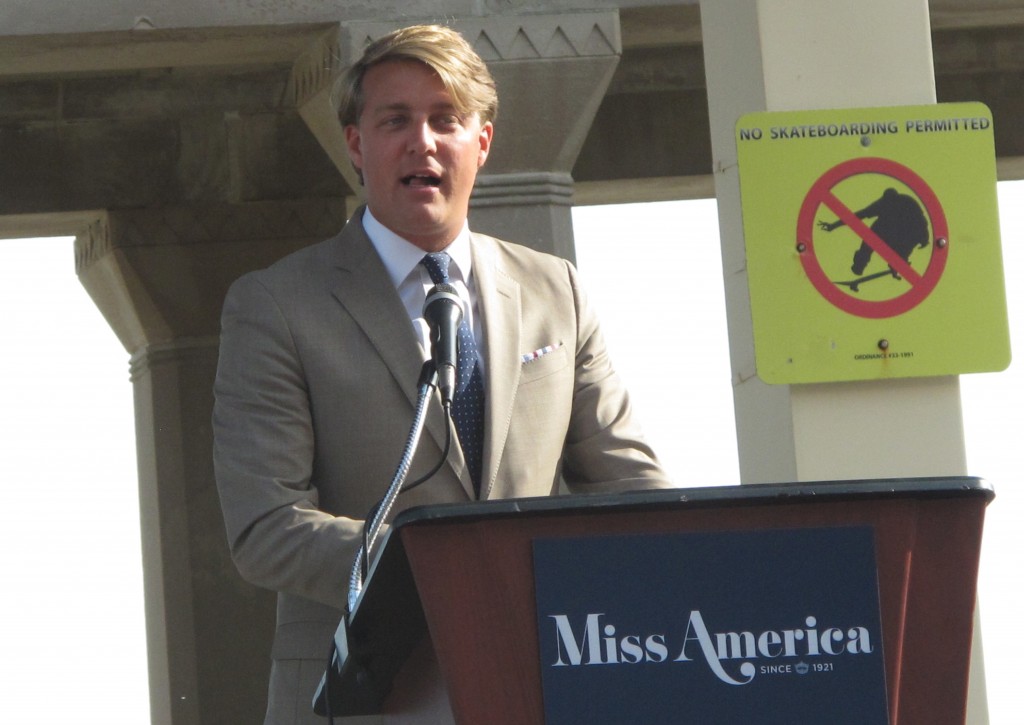 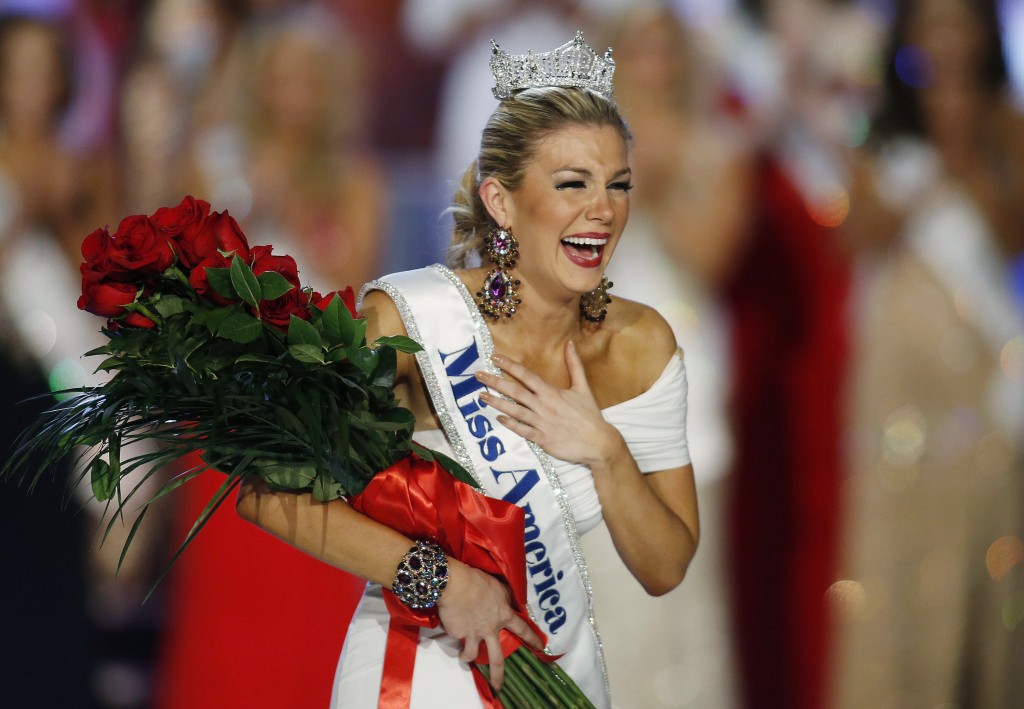 The group told The Associated Press Wednesday night that it is enlisting the help of former Miss Americas and state directors to recommend the next generation of leaders for the pageant.

The ensuing uproar led to the group's executive director, Sam Haskell; its president, Josh Randle; board chairwoman Lynn Weidner, and one other board member to resign.

Dan Meyers, the group's interim board chairman, said former Miss Americas and state directors will recommend members for a search committee that will determine the organization's leadership structure, and choose individuals to fill those roles.

"The board wanted to have a process that was unprecedented in terms of openness, transparency and inclusion," he said. "Given the turbulent nature of leadership transitions, asking all the stakeholders to be a part of this process was the best way."

Former Miss Americas and state directors collectively will name four people to the search committee, and the board will name a former state title holder to the panel. These five individuals and two board members "will begin their exhaustive search in a matter of days," a statement from the board read.

The committee will consider what form the group's leadership should take: whether it needs an executive director, a president and a CEO. It also will search for individuals to fill whatever leadership positions it decides the group should have. There are currently two vacancies on the 14-member board, and there will be at least two more when the resignations of Randle and Weidner become effective in a matter of weeks.

The organization hopes to have the nominations in hand by Jan. 3. The groups were being notified of the board's decision late Wednesday night.

The emails already cost the pageant its television production partner and raised questions about the future of the nationally televised broadcast from Atlantic City's Boardwalk Hall the week after Labor Day each year. Dick Clark Productions told the AP last Thursday that it cut ties with the Miss America Organization over the emails, calling them "appalling."

Meyers said the group has spoken with ABC, the television network scheduled to broadcast the September 2018 pageant, as well as with pageant sponsors. None has ended its relationship with the Miss America Organization, he said. Independent messages sent by the AP over the past two days seeking comment from ABC and pageant sponsors have gone unanswered.