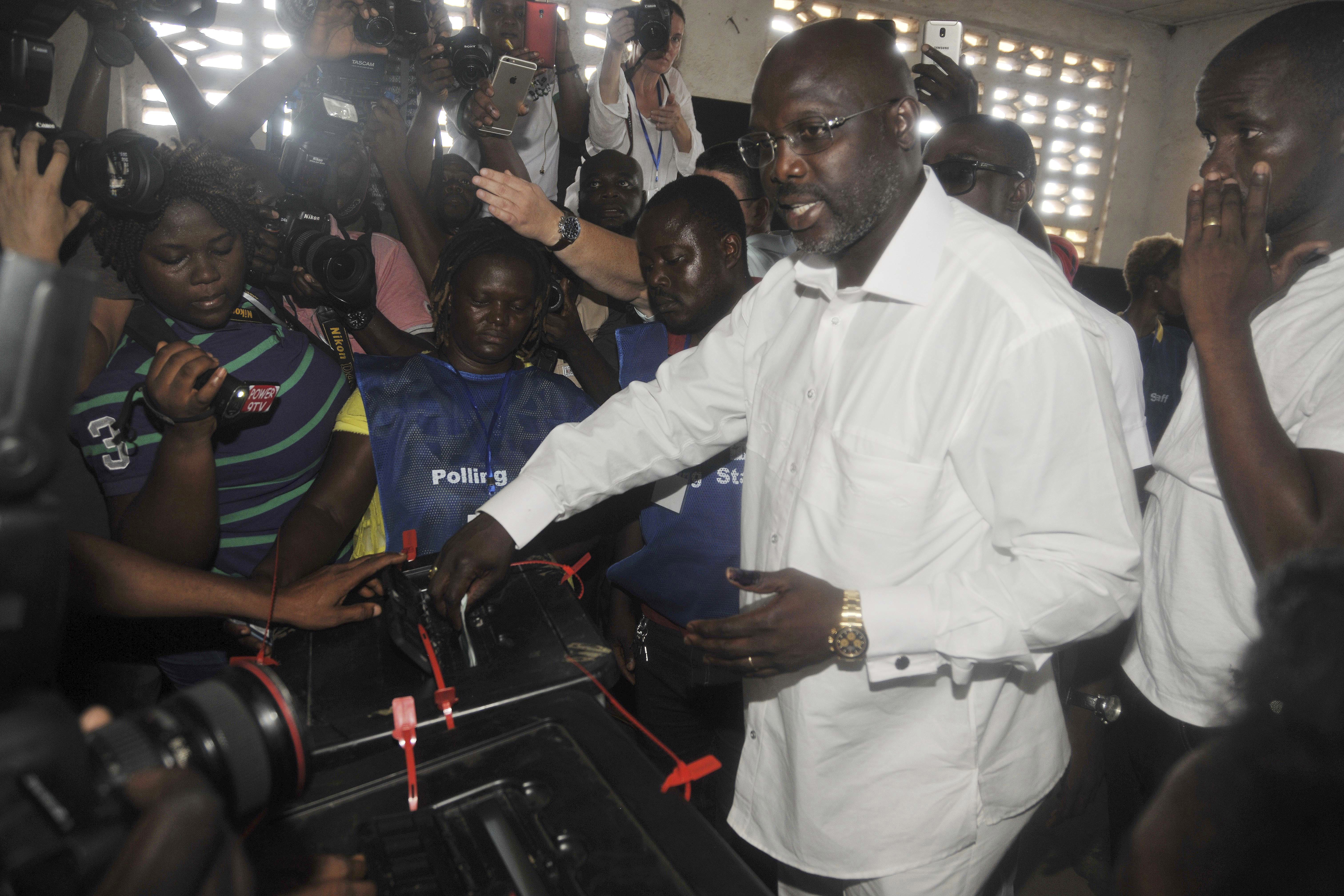 TAIPEI (Taiwan News) - According to The Telegraph, former AC Milan and Chelsea forward George Weah emerged victorious in 13 out of the 15 counties to become the 25th president of Liberia.

George Weah is known as one of the world's most fearsome strikers and the first African to win the Ballon D'Or in 1995 and FIFA World Player of the Year in 1996.

He will replace Ellen Johnson Sirleaf, who is stepping down after two terms. 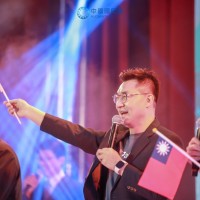 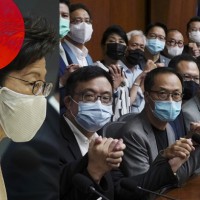 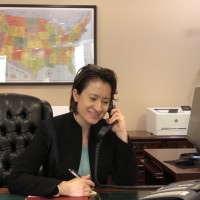 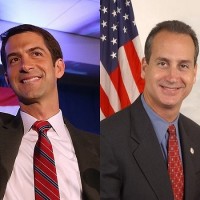 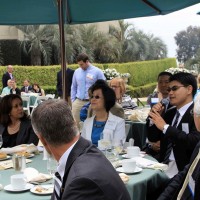