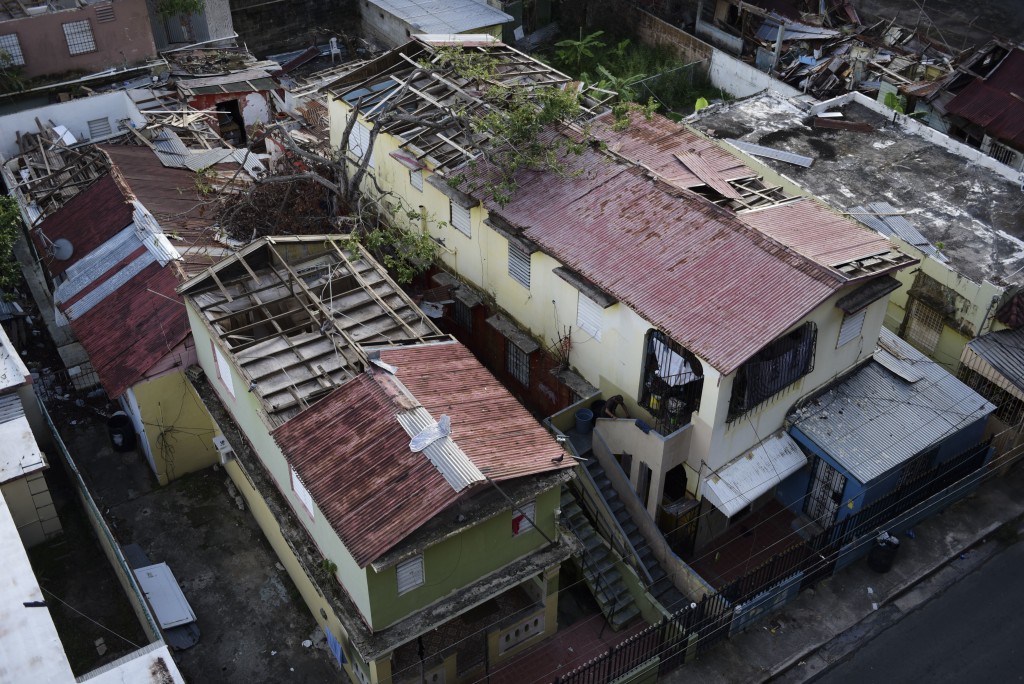 SAN JUAN, Puerto Rico (AP) — Thousands of police officers in Puerto Rico are calling in sick to demand millions of dollars owed in overtime pay for hurricane recovery efforts as concerns grow over people's safety on an island still struggling to restore power.

Puerto Rico's police chief has recommended that U.S. National Guard soldiers help fill the temporary vacancies. But the administration of Gov. Ricardo Rossello rejected the proposal Wednesday and said part of the problem is that federal officials are slow in reimbursing the local government for overtime pay.

Normally, an average of 550 police officers are absent every day across Puerto Rico, which has one of the largest police departments under U.S. jurisdiction with more than 13,000 officers overall. But recently more than 2,700 officers on average have been absent daily.