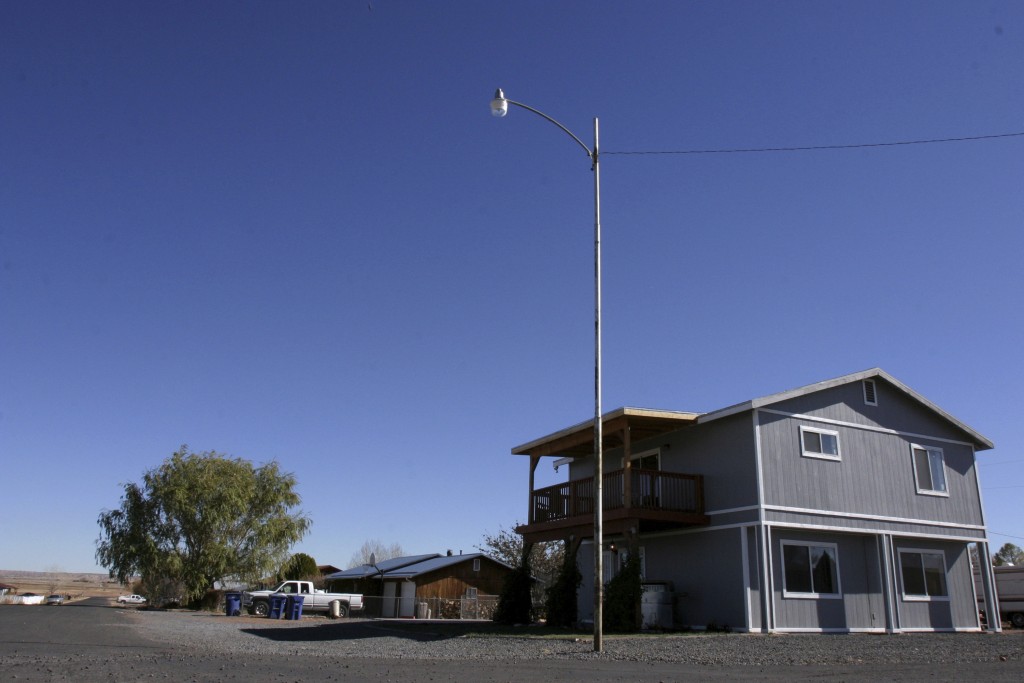 ST. JOHNS, Ariz. (AP) — A judge has praised an Arizona teenager for the progress he's made since being charged with killing his father and his father's friend when he was 8.

Judge Monica Stauffer on Wednesday told the now-17-year-old boy that the past nine years haven't been easy but knows he will do great things. He turns 18 on Friday, marking the end of his probation.

He has said he wants to continue treatment until he's 21.

The boy pleaded guilty to negligent homicide in the 2008 death of his father's friend, Timothy Romans, in a case that shocked the nation. His father, Vincent Romero, was also shot and killed, but prosecutors dropped that charge.

The Associated Press is not identifying the boy because of his age at the time of the crimes.