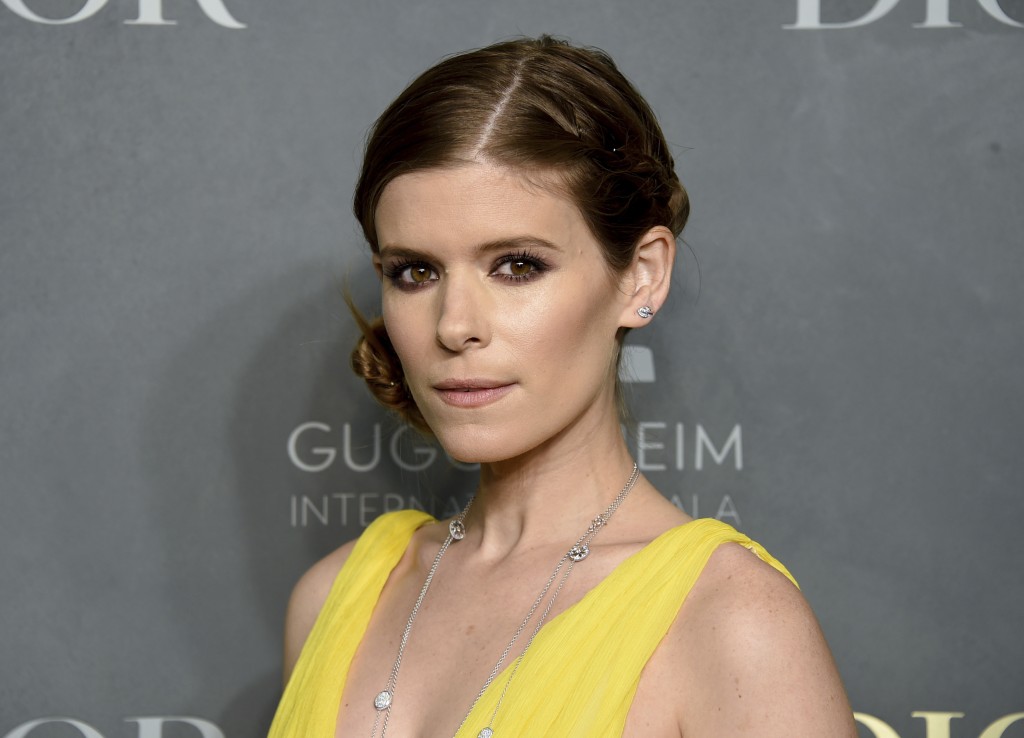 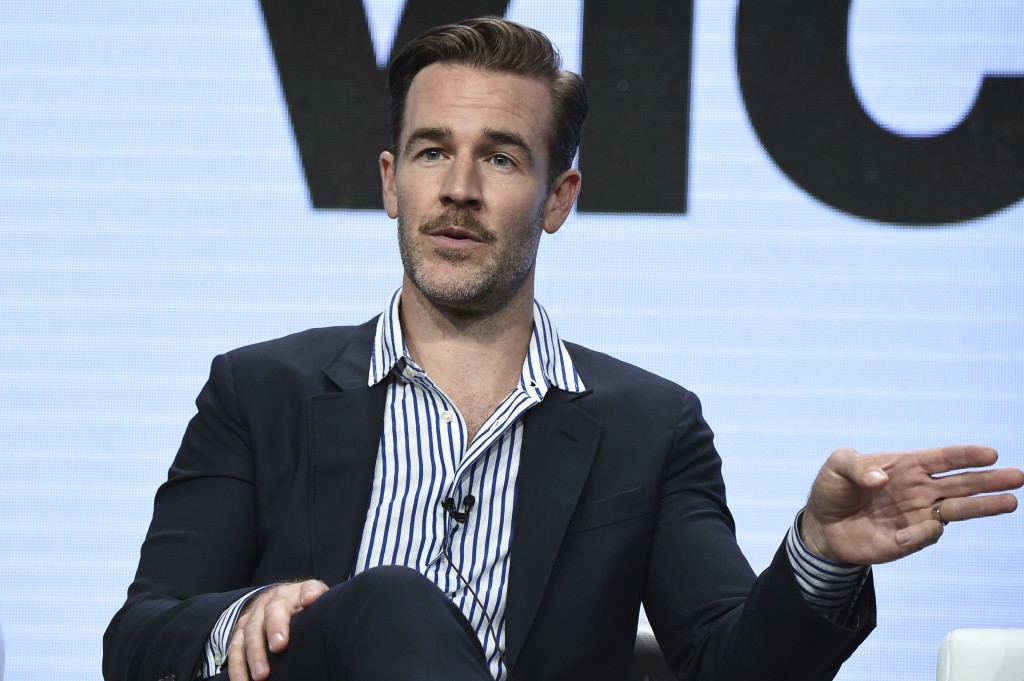 FX said Wednesday that the series, titled "Pose," will include what it called an unprecedented number of LGBTQ and transgender actors in ongoing roles.

The channel says the show is set in New York City in the 1980s, amid the "luxury Trump-era universe" and other social and literary circles.

Series co-creator Ryan Murphy, of "Glee" and "American Horror Story" fame, described the show as an exploration of what he called the "universal quest" for identity, family and respect.

FX says the first season of "Pose" will include eight episodes. The show is scheduled to start production in February and debut in summer 2018.