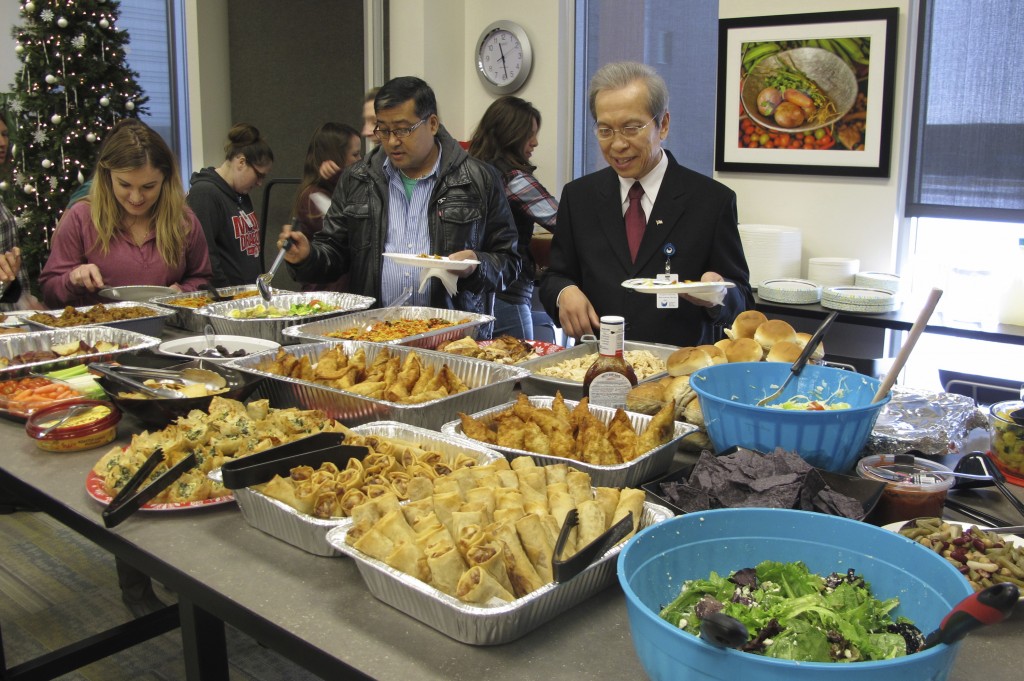 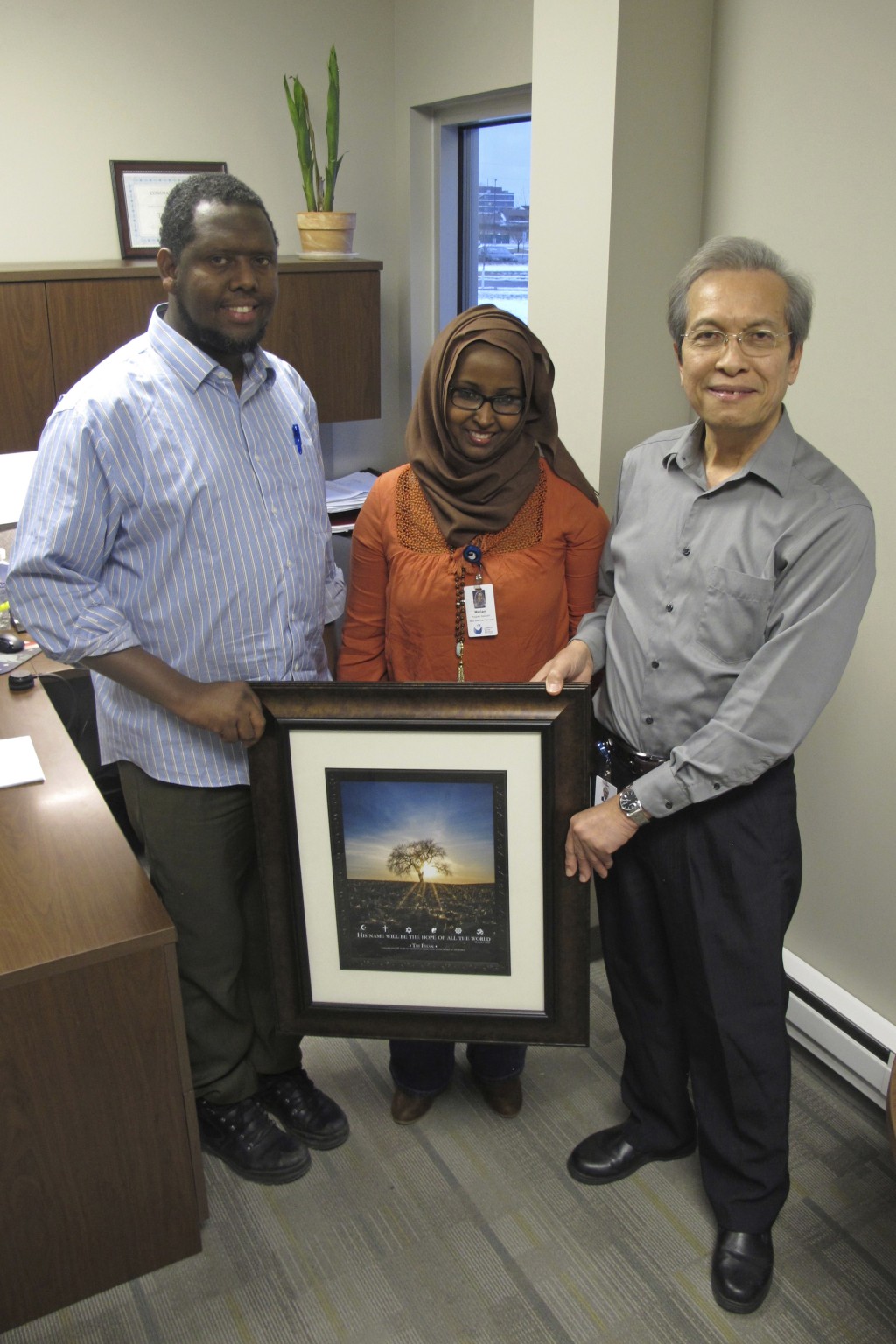 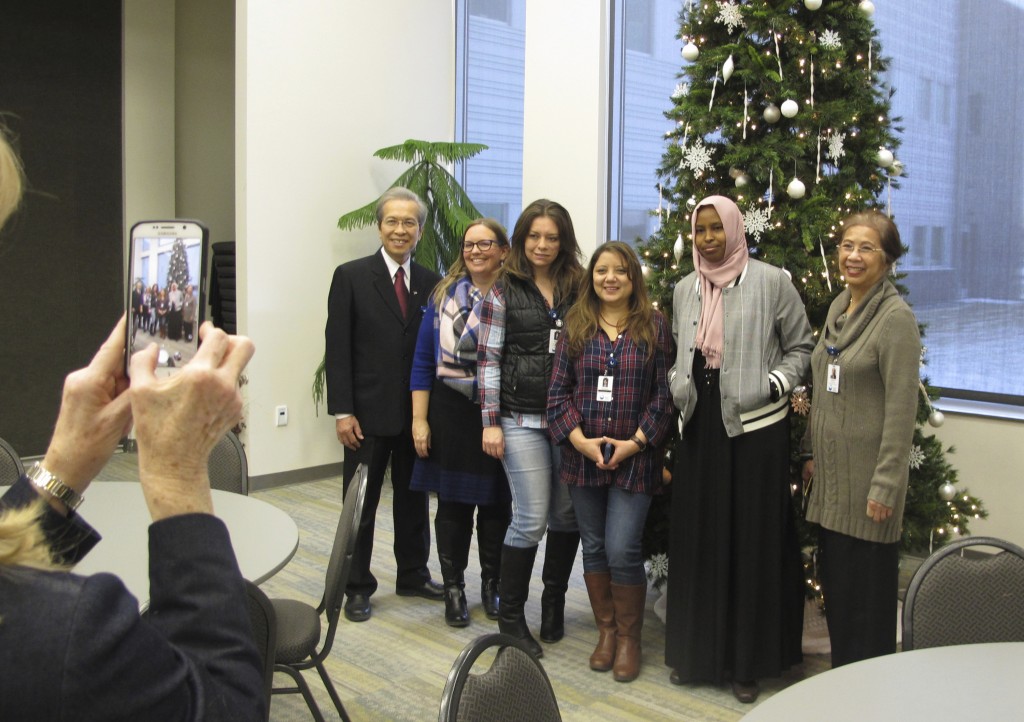 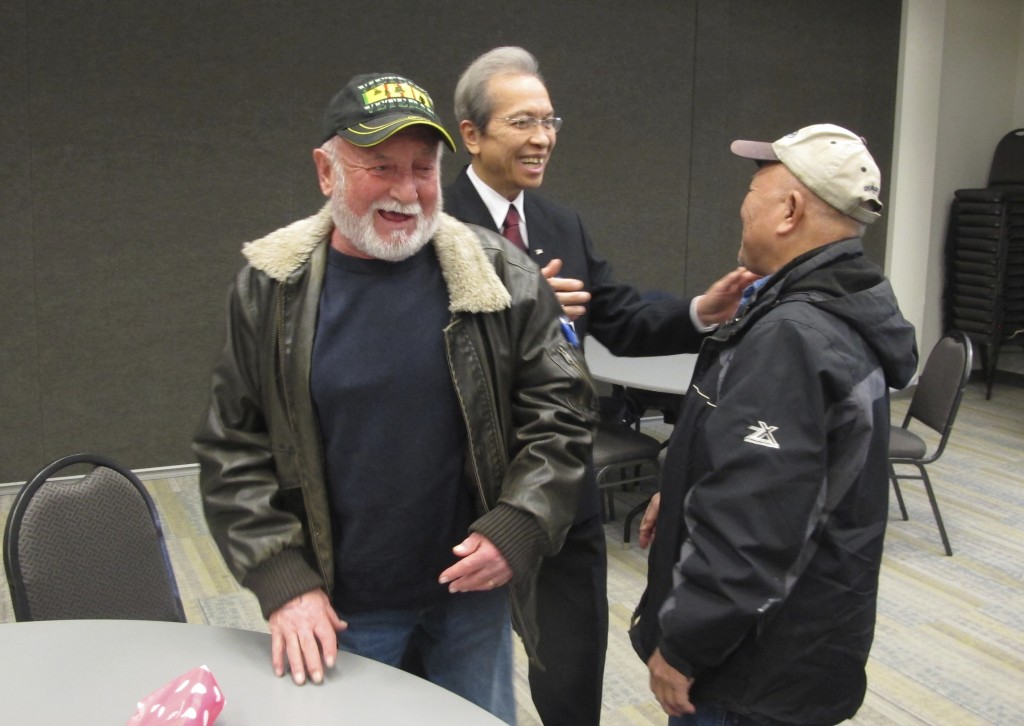 FARGO, N.D. (AP) — He has been the middleman in North Dakota's refugee resettlement program for nearly three decades, helping thousands of refugees and other immigrants navigate their journey to U.S. citizenship. Now Tri Phan wants to see their native countries, such as Nepal, Bhutan and Sierra Leon.

Phan — himself a former refugee who spent three years in a North Vietnamese prison camp after serving as a tank commander for the South Vietnamese military — has been a longtime adviser for newcomers from dozens of countries. He is retiring from Lutheran Social Services in Fargo, the state's lone resettlement agency, at the end of the month.

"I would love to travel," said Phan, who is moving to California with his wife to be close to their three grown children and their grandchildren. "It would be interesting to visit these places I have heard so much about."

As a proportion of its population, the Fargo area takes in more refugees than most American cities. Phan arrived in North Dakota in the early 1990s, when the state was experiencing an influx of refugees from Southeast Asia. He began working as a bilingual case manager at Lutheran Social Services before working his way up to supervisor of immigration services.

"Tri Phan, he came here as a refugee," said Mariam Bassoma, a onetime refugee and one of Phan's co-workers. "For the longest time he worked two jobs. He never complains and he never gets tired. He just makes you feel like you can do it too."

Shirley Dykshoorn, a Lutheran Social Services vice president, figures Phan handled an average of 500 to 600 cases a year. That adds up to about 14,000 people he assisted with processing, technical assistance, counseling and testing for citizenship.

Phan helped Abdiwali Sharif-Abdinasir move to North Dakota from Somalia in 2004, several years after his first application was filed. Later, after Sharif-Abdinasir traveled to Kenya to get married, Phan managed the process for Sharif-Abdinasir's wife, who was granted a Visa after about 14 months.

"I would give Tri Phan a hard time," Sharif-Abdinasir said, adding that he would ask Phan: "'When is she coming?'"

"He was really patient with me. I think the city of Fargo should give him an award because of how many refugees he has helped bring here."

Dykshoorn said managers tried to get Phan to stop coming into the office on weekends, to no avail. She said he saw clients even if they didn't have appointments. He returned almost every message left via email, work phone or home phone. The only way he couldn't be reached was by cellphone, because he's never had one.

Phan, who turned 66 on Christmas, left Dykshoorn a "to-do" list for his department that stretches into 2019.

"He has taught everybody to fish, as the parable goes," Dykshoorn said. "Nobody is going to be around forever, but he has trained and mentored and helped lots of people."

Phan came to the U.S in 1990 to make a better life for his family more than a decade after his 1978 release from the prison camp.

"There was a strong stigma against people who served in the old Republic of Vietnam and there were many job and work opportunities that would have been barred from myself and even my children if I had stayed there," Phan said.

Phan said his experience at the prison camp taught him to appreciate life and make the most of his opportunities. Sentenced to three years of hard labor and lucky to get one cup of rice per day to eat, his weight fell from 140 pounds (64 kilograms) to 100 pounds (45 kilograms) by the time he was released. His mother didn't recognize him.

"I almost died. Now I feel alive," he said. "Regardless of what happened in your life, you need to be strong and accept it. Deal with it. The opportunity is right here."

Sign up for the AP's weekly newsletter showcasing our best reporting from the Midwest and Texas at http://apne.ws/2u1RMfv