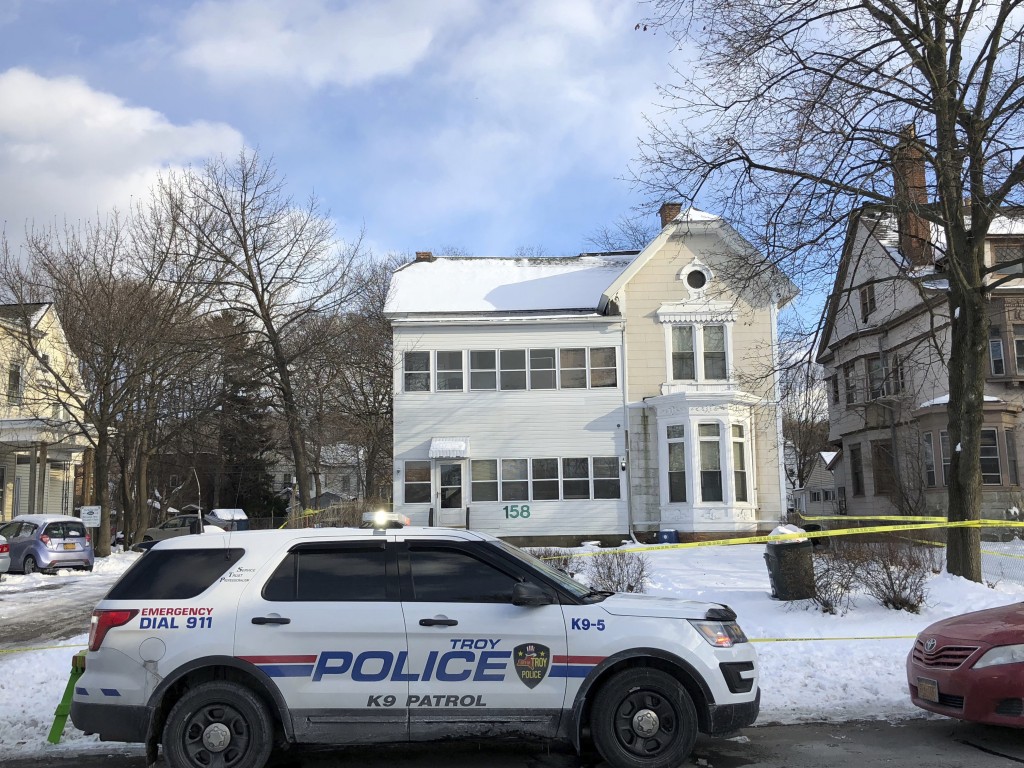 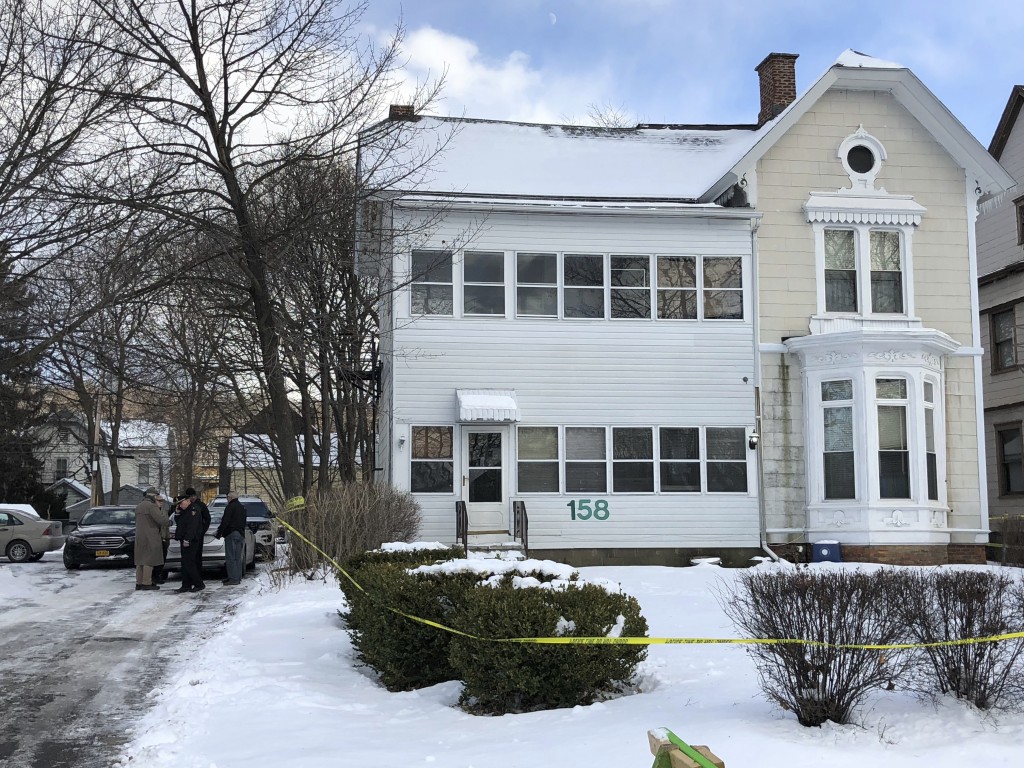 TROY, N.Y. (AP) — Investigators are still at a New York apartment house where four bodies were found in a basement apartment, but they aren't releasing many details.

Police in Troy say they're investigating the deaths as homicides. Officials say a property manager discovered the bodies early Tuesday afternoon in the city's Lansingburgh section.

Investigators are still working at the scene Wednesday morning. They haven't released the victims' identifies or say how they were killed.

The apartment where the bodies were found is one of five in a home located in a residential neighborhood along the Hudson River's east bank, just north of Albany.