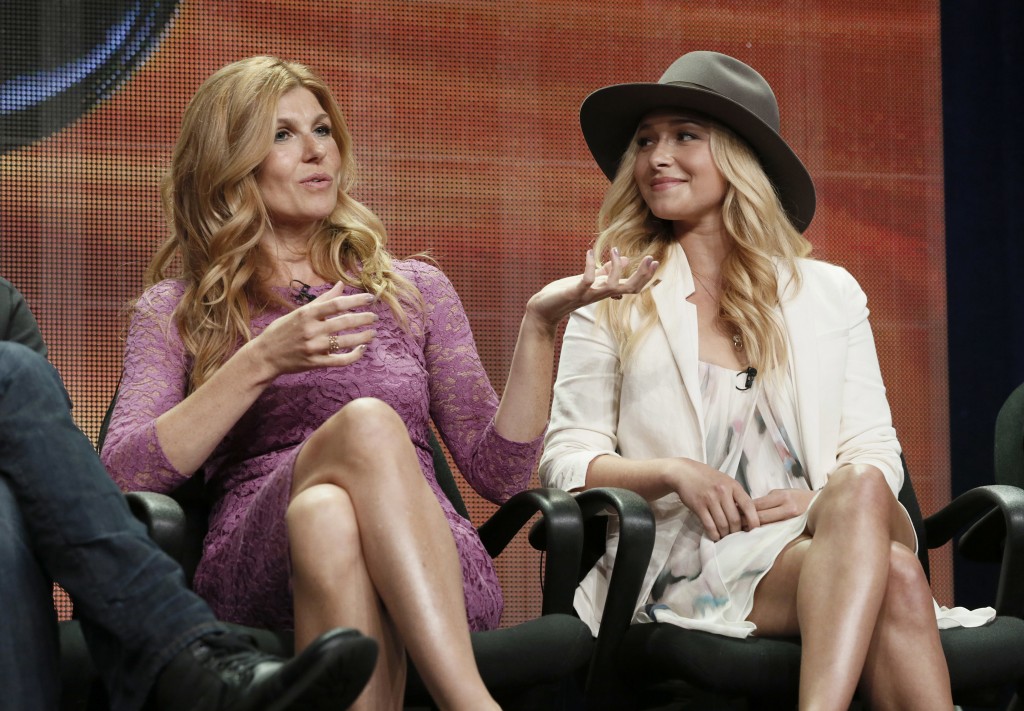 NASHVILLE, Tenn. (AP) — "Nashville" survived one previous cancellation, but the final curtain call is coming for the TV melodrama about the trials and tribulations of country music stars.

The sixth and final season premieres Jan. 4 on CMT. It will air in two parts, with the finale airing in the summer.

Although the show hasn't been high in the ratings, fans were loyal to the country music drama starring Connie Britton and Hayden Panettiere (pan-uh-tee-EHR'). The series spawned more than a dozen soundtracks featuring songs from the series, concert tours with the actors and singers, and a tourism boom in the Southern city where it was filmed.

The series was revived on CMT after it was canceled by ABC after the fourth season, but Britton's exit last season signaled an end was coming.