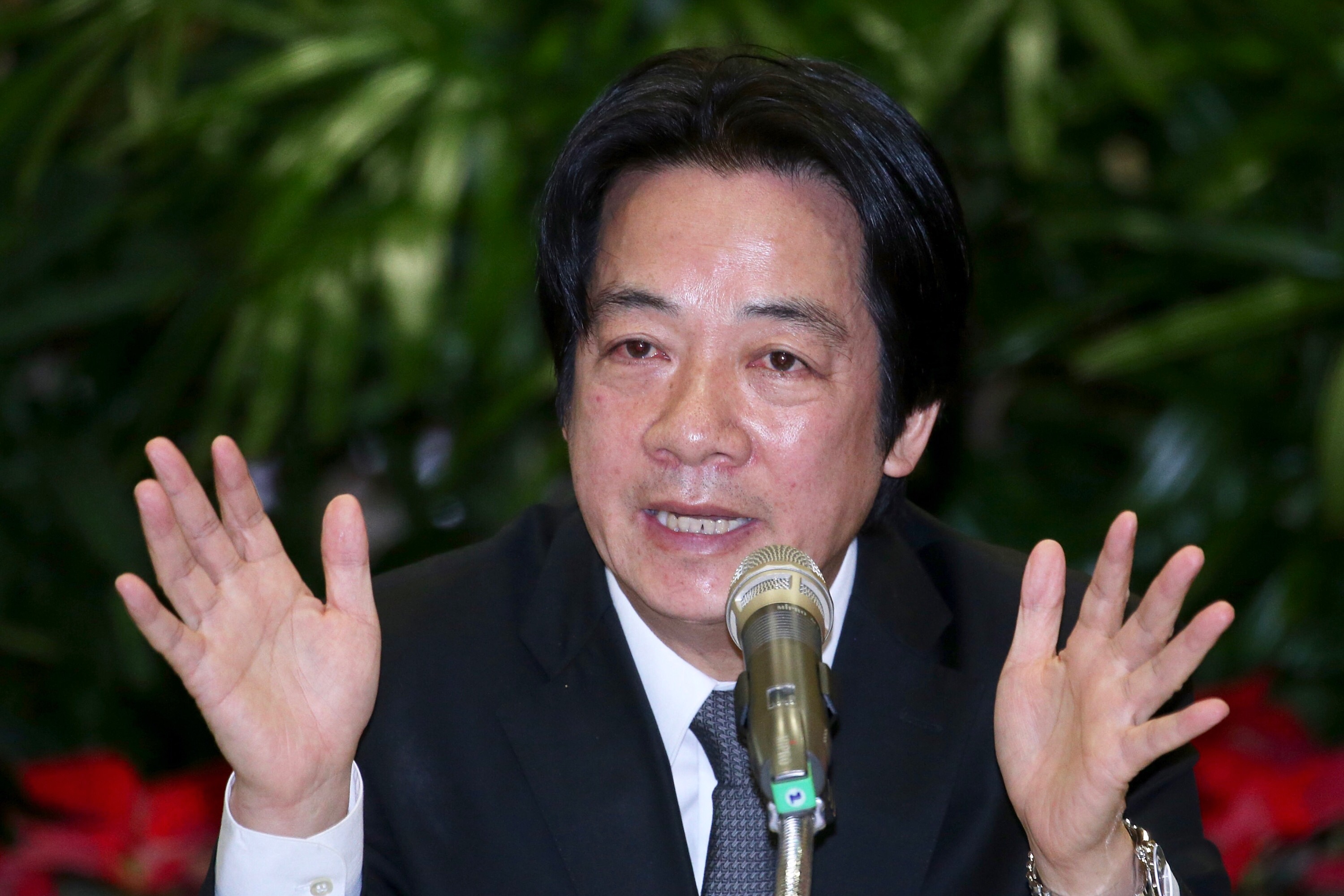 In a wide-ranging talk with reporters, the premier, considered by many as a potential future president, also touched on the nature of the relationship with China, which denies Taiwan is a sovereign independent nation and threatens it with force.

Following several recent incidents where Chinese military jets and ships approached Taiwanese areas, Lai was asked whether the relationship between the two countries amounted to a “cold peace.”

He replied that cross-straits relations fell under the jurisdiction of President Tsai Ing-wen (蔡英文), with his Executive Yuan or Cabinet following the course set by the president.

The issue of relations between Taiwan and China had to be thought about in its international context, which is why Japan, the United States and South Korea paid close attention to recent moves by Chinese Air Force jets, the premier said.

Under the president’s leadership, his government would work to stabilize relations with China and move in the direction of peace, the Apple Daily quoted Lai as saying.