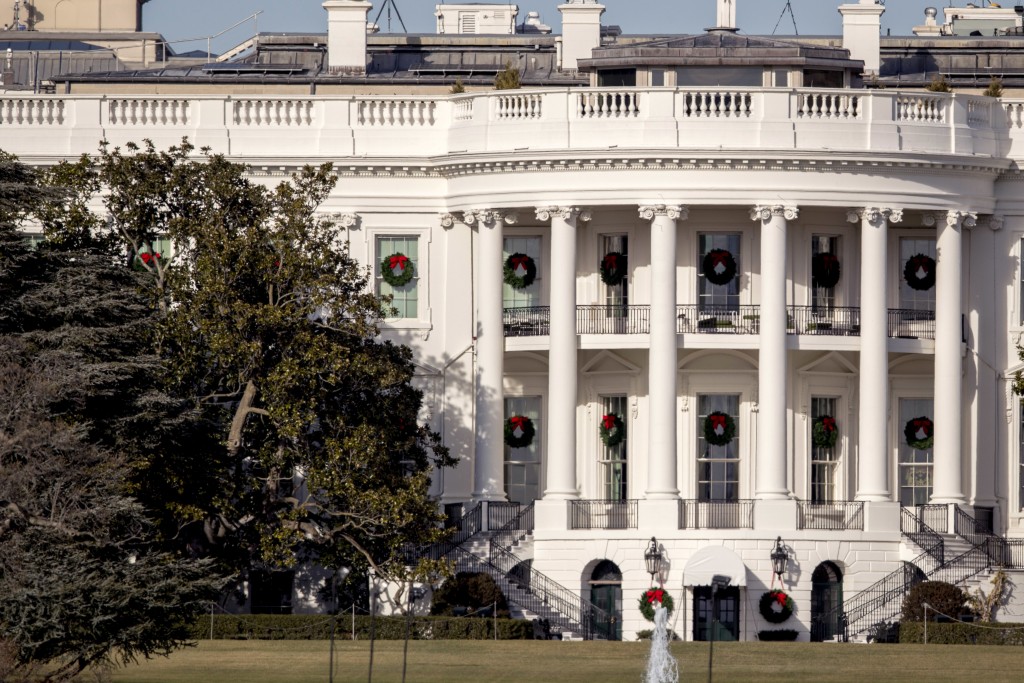 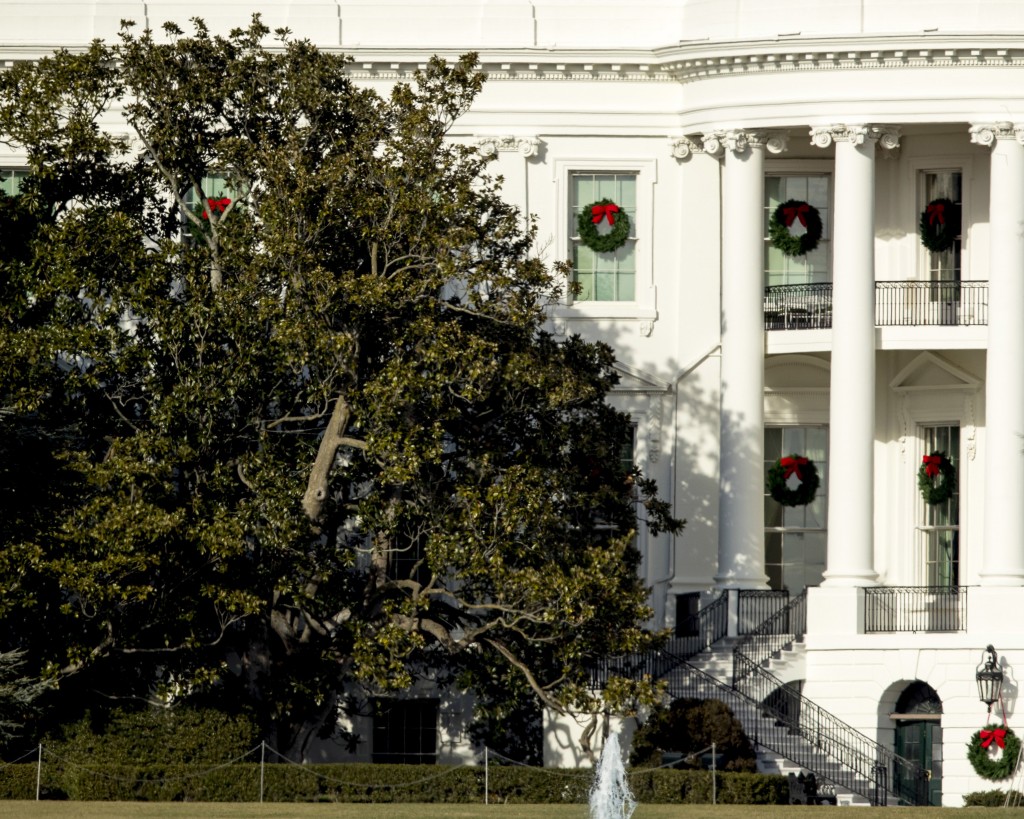 GREENACRES, Fla. (AP) — A large portion of a famed magnolia tree planted on the south grounds of the White House by President Andrew Jackson will be removed because it is weak and poses a safety risk, a spokeswoman for first lady Melania Trump says.

Removal is planned for this week while President Donald Trump and his family are at their Florida home for the holidays.

Stephanie Grisham, a spokeswoman for Mrs. Trump, said Tuesday the first lady reviewed reports from the U.S. National Arboretum about the nearly 200-year-old tree's condition and explored options with White House staff before deciding that a portion of the tree needed to be removed.

"She trusted that every effort had been made to preserve the historic tree, and was concerned about the safety of visitors and members of the press who are often standing right in front of the tree during Marine One lifts," Grisham said, referring to the presidential helicopter.

Mrs. Trump has asked that wood from the tree be preserved, and that seedlings be available if the opportunity to plant a new tree arises.

In September 1994, a Maryland man died when the stolen plane he was piloting crashed through the magnolia tree and crumpled against the south wall of the White House, below the president's private quarters. President Bill Clinton and his family were not in the mansion at the time. They were staying at a government guest house on the other side of Pennsylvania Avenue because of repairs at the White House.

CNN first reported on the White House's tree-trimming plan. According to documents the cable TV network said it had obtained exclusively, the tree must be removed quickly, despite decades-long preservation efforts, including through the use of cables to help keep it upright.

The documents read in part:

"The overall architecture and structure of the tree is greatly compromised and the tree is completely dependent on the artificial support. Without the extensive cabling system, the tree would have fallen years ago. Presently, and very concerning, the cabling system is failing on the east trunk, as a cable has pulled through the very thin layer of wood that remains. It is difficult to predict when and how many more will fail."