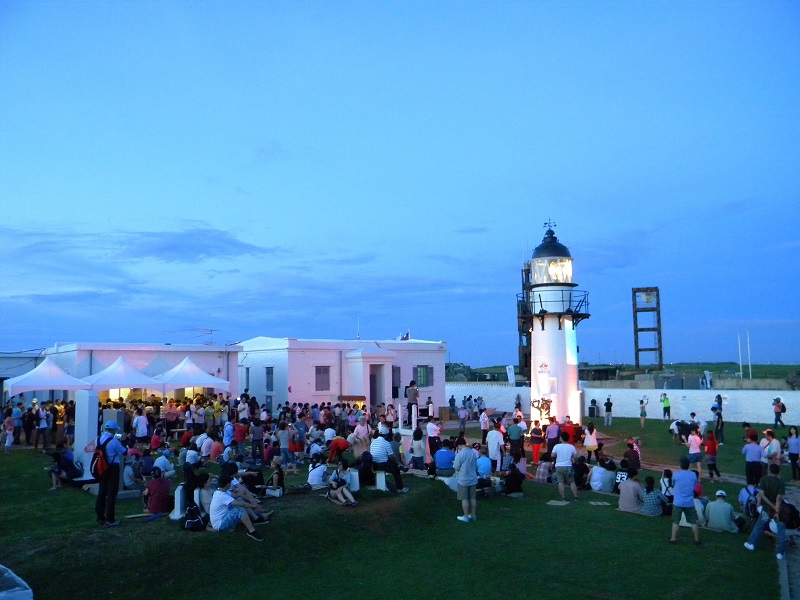 TAIPEI (Taiwan News)—Penghu National Scenic Area (PNSA) Headquarters and Penghu County Government will respectively hold a concert and a New Year’s Eve countdown party to welcome 2018, in which the archipelago will host the World Congress of the the Most Beautiful Bays in the World Club.

The concert organized by the PNSA headquarters will take place in the meadow at the Yuwengdao Lighthouse (漁翁島燈塔), the oldest lighthouse in the country, starting at 4 p.m. on December 31 to see off the last sunset in 2017 and welcome 2018. Different styles of music will be played in the concert, including jazz, classical, Taiwan campus folk songs, and pop songs.

The concert will be open to tourists and Penghu residents, and local delicacies will be offered to the participants, according to the PNSA headquarters.

The New Year’s Eve countdown party will start at 9:30 p.m. on December 31 in the square in front of Penghu County Government. 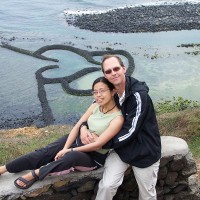 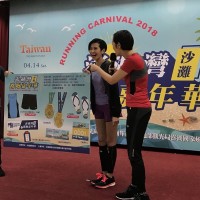