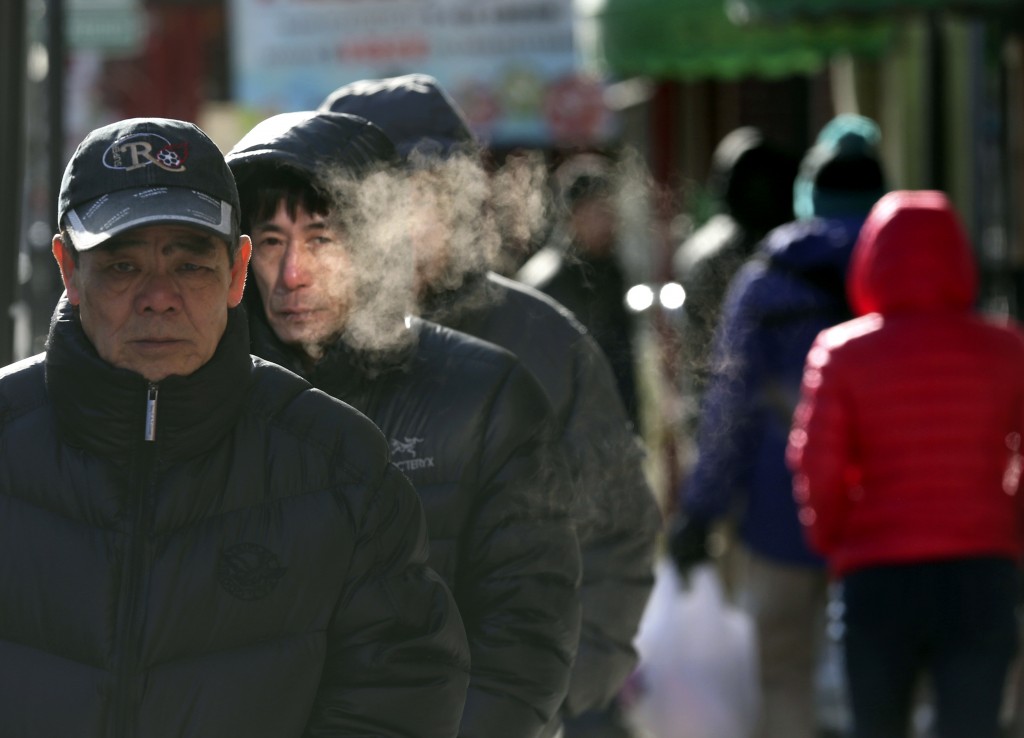 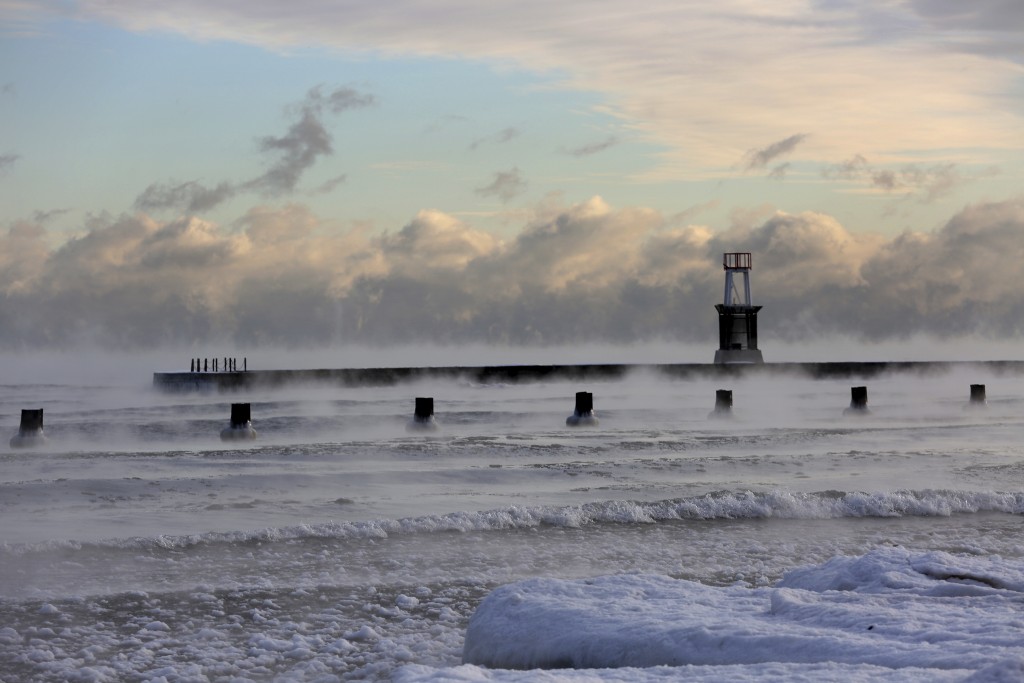 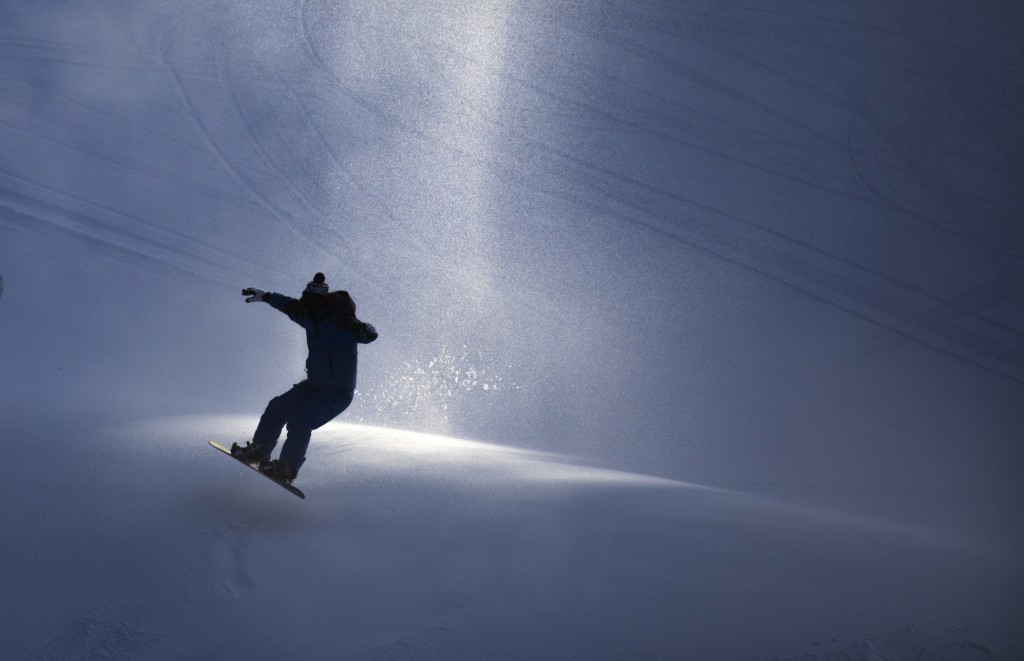 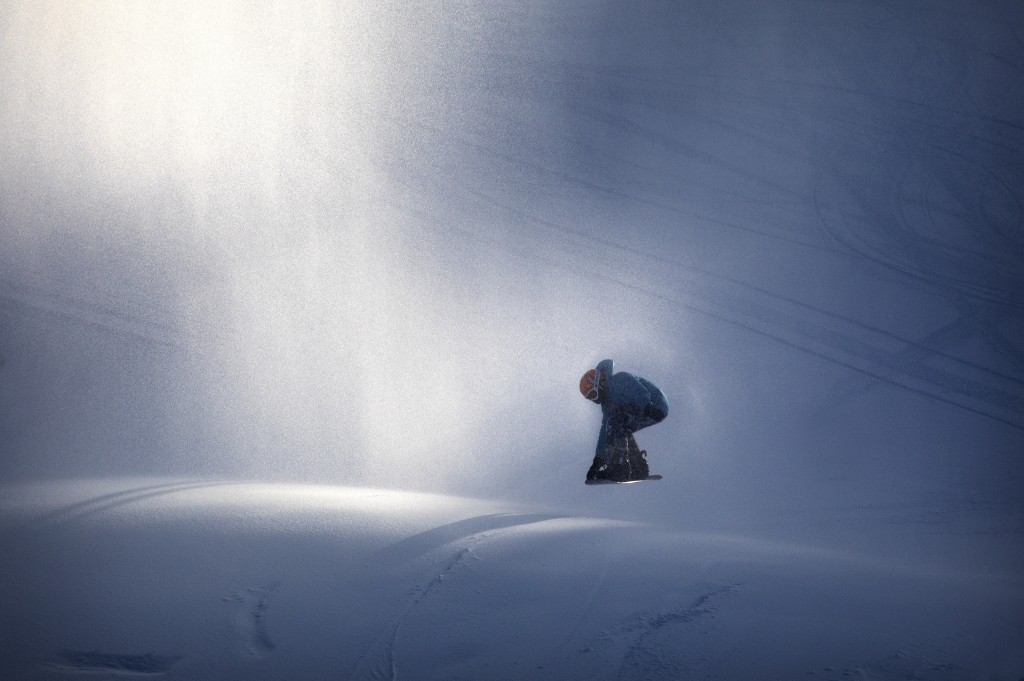 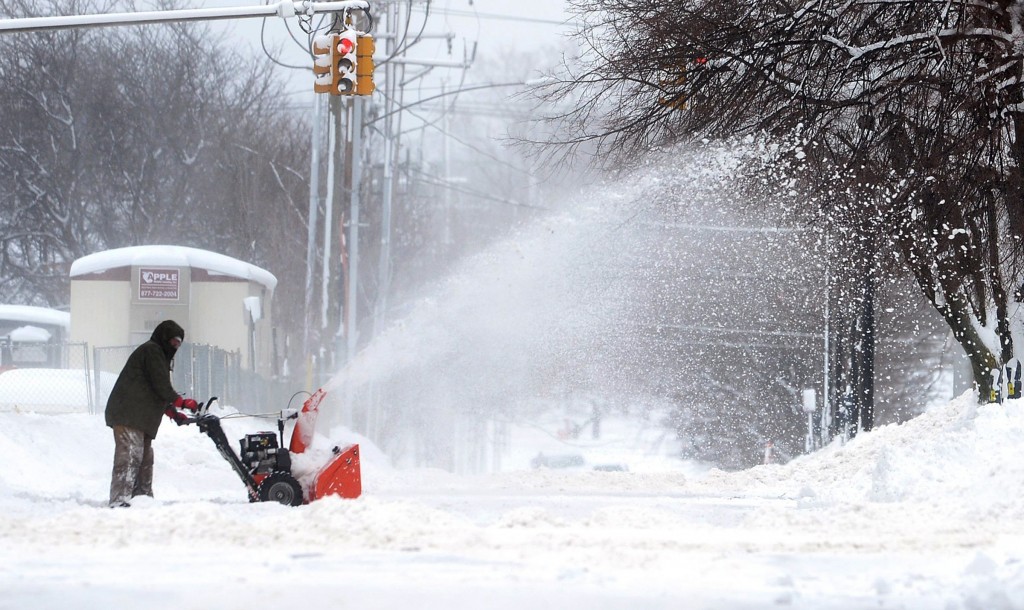 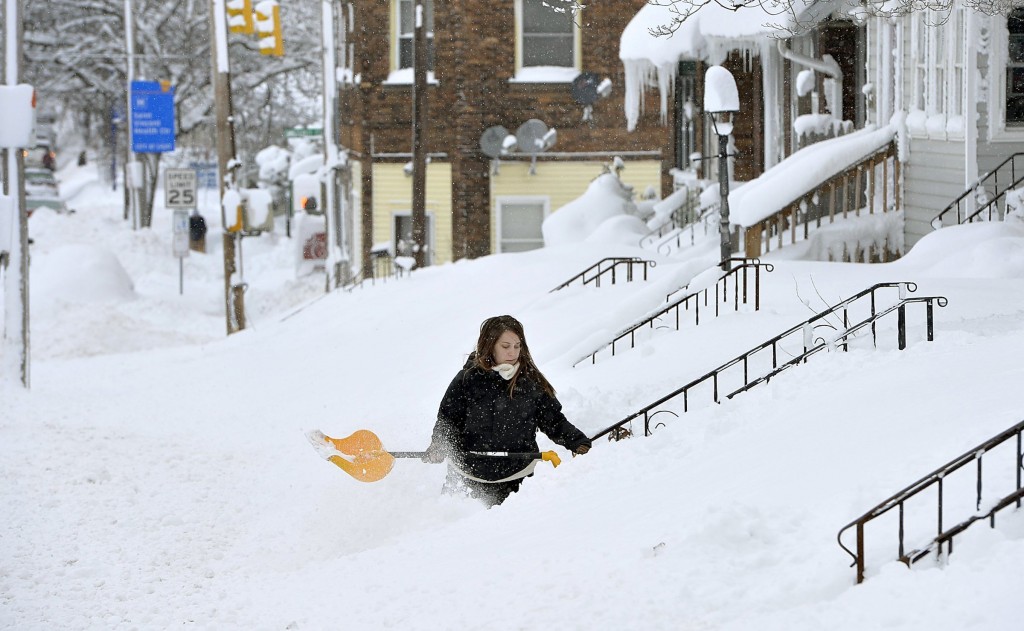 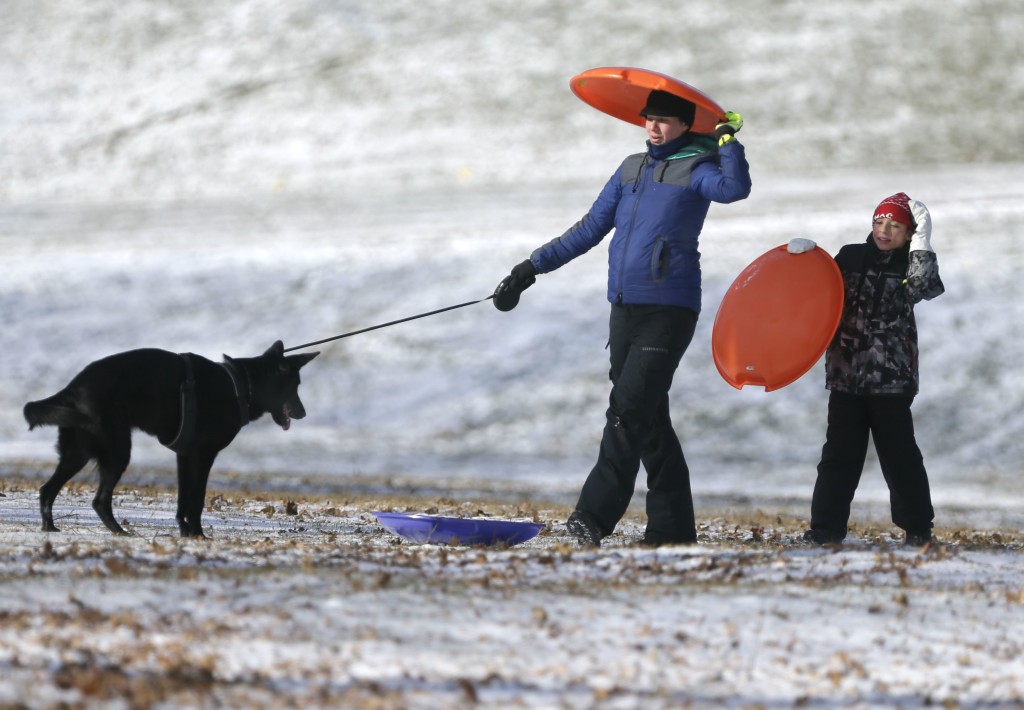 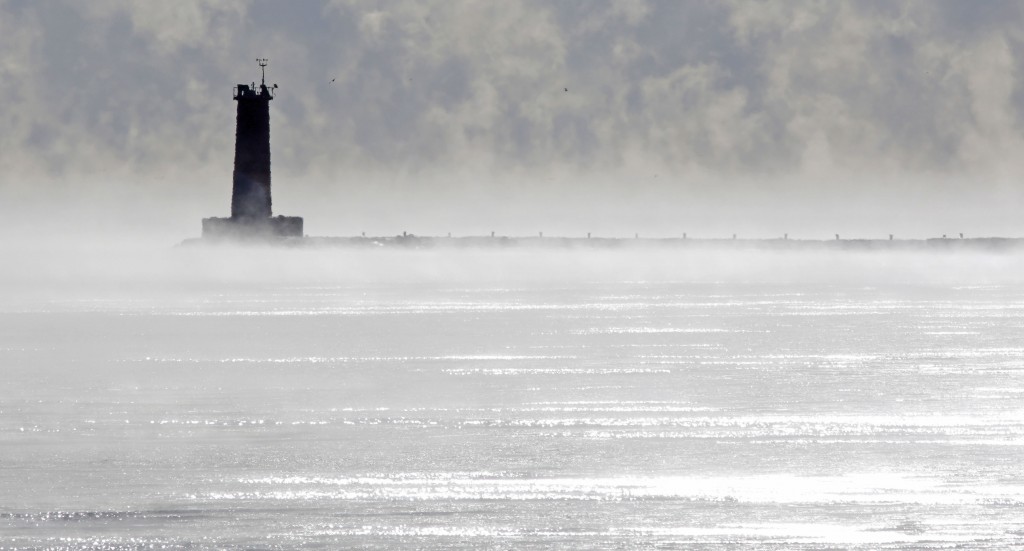 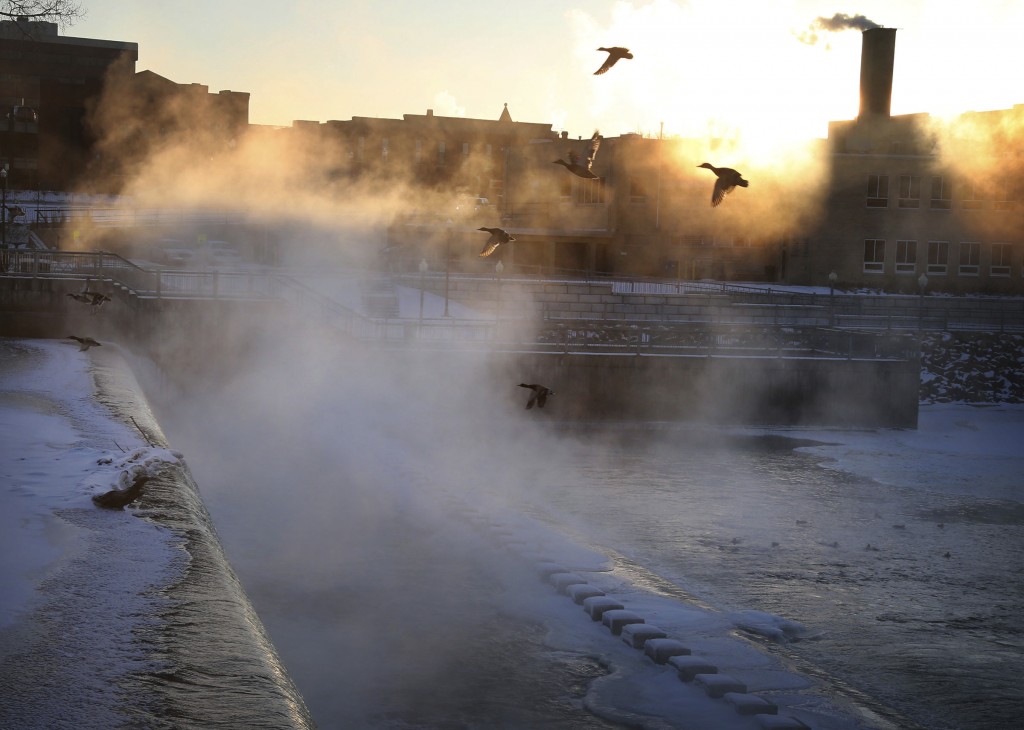 CHICAGO (AP) — A white Christmas for much of the Northeast and Midwest has given way to bitter cold until the New Year.

Residents should expect colder-than-normal temperatures for the rest of the week, according to Chicago-area National Weather Service meteorologist Amy Seeley. Temperatures hovered around zero degrees in Chicago on Tuesday.

A Christmas storm also dumped a record amount of snow on the Erie, Pennsylvania, area.

The National Weather Service said 34 inches of snow fell on Monday, an all-time daily snowfall record for Erie. Another 19 inches fell before dawn Tuesday, bringing the total to 53 inches.

Forecasters warn of sub-zero frigid arctic air and dangerously cold wind chills in much of the US.

Wind chill advisories or warnings are in effect for all of North Dakota and Wisconsin, as well as swaths of South Dakota, Minnesota, Iowa, Michigan and Indiana.

Wind chill advisories were also in effect for parts of Maine, Vermont, New Hampshire and New York. Meteorologists warn frostbite is possible with as little as 30 minutes of exposure.