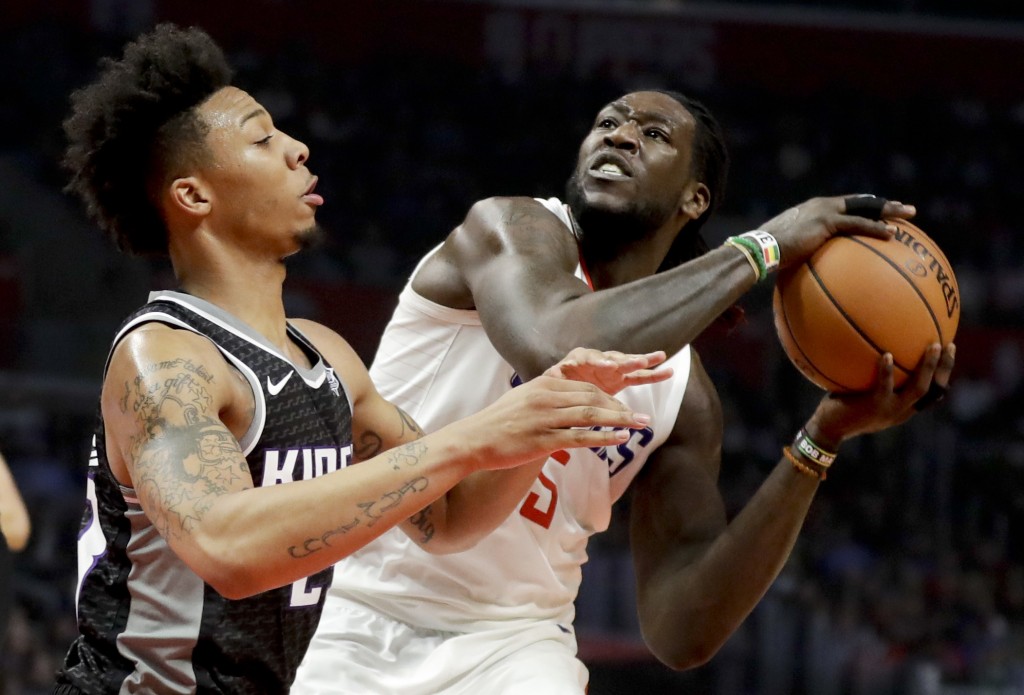 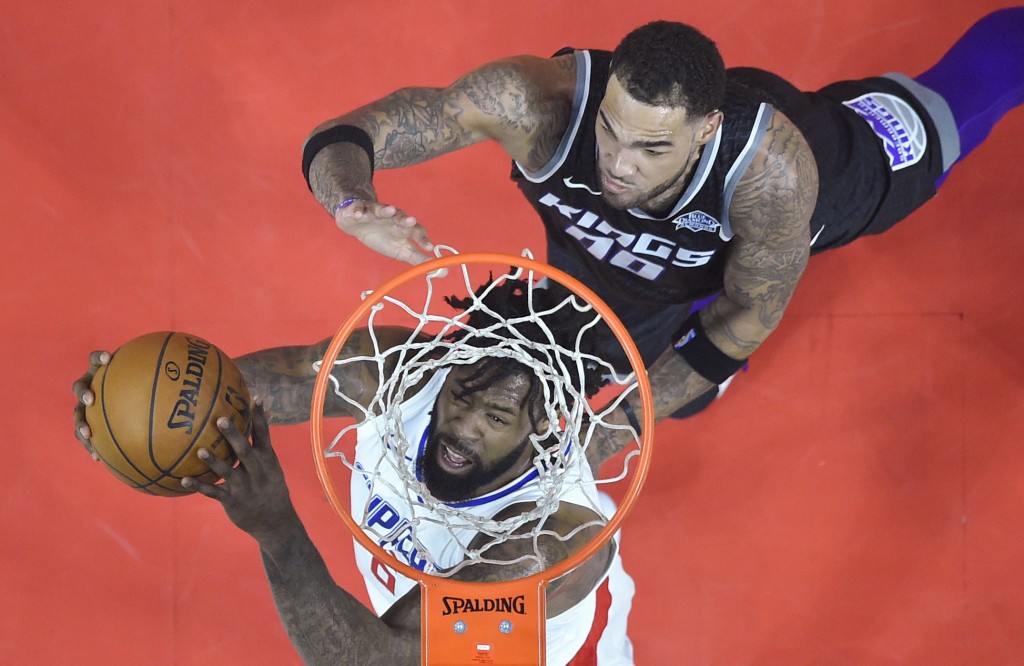 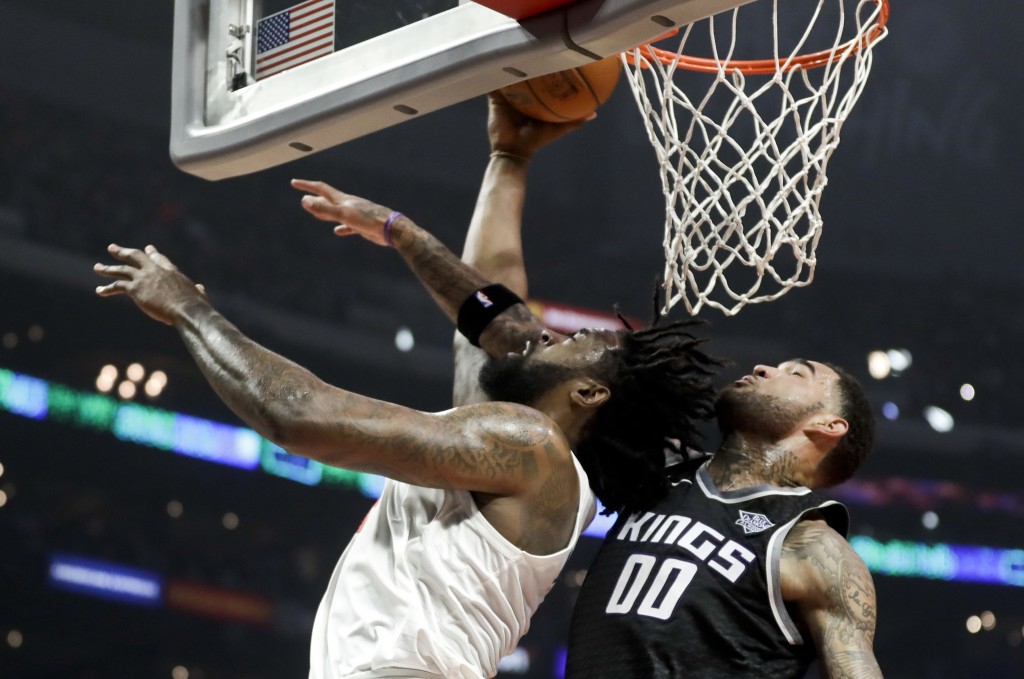 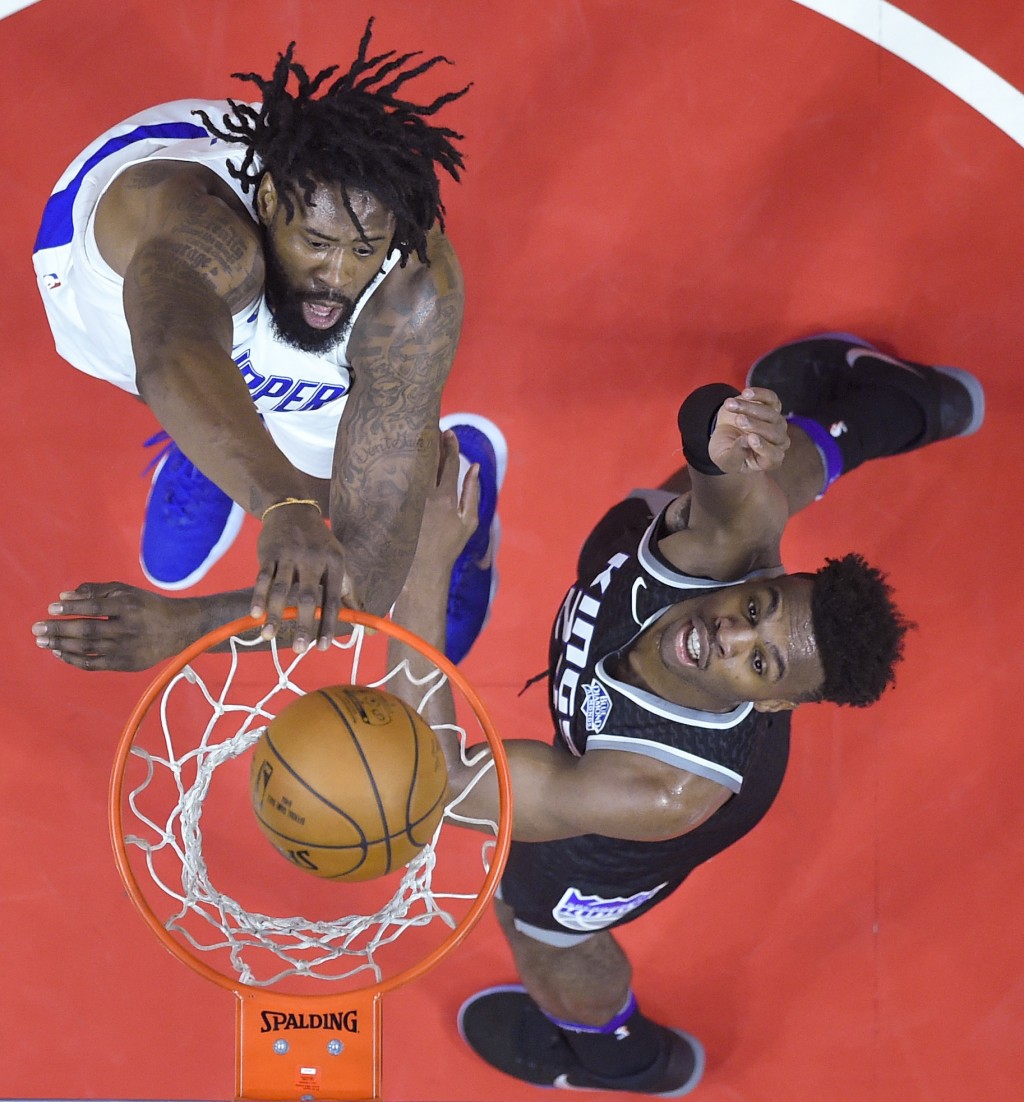 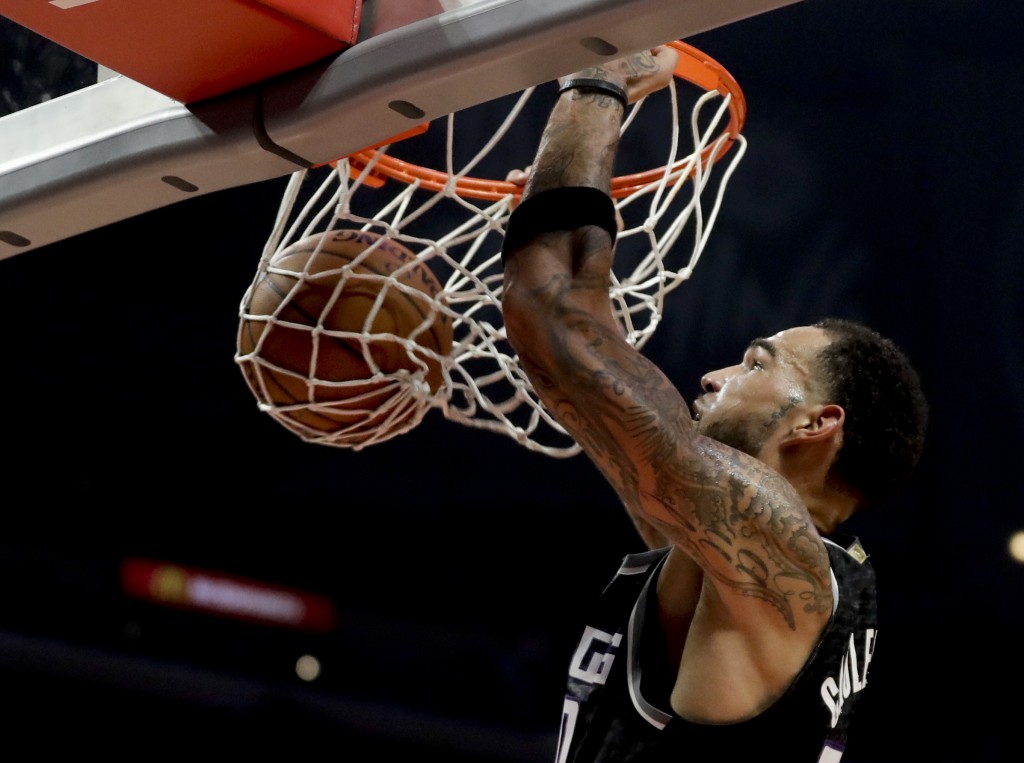 LOS ANGELES (AP) — Montrezl Harrell scored 22 points and Lou Williams added 21, both off the bench, to lead the Los Angeles Clippers to a 122-95 rout of the Sacramento Kings on Tuesday night.

Jamil Wilson had 17 points for the Clippers, whose bench outscored their Kings counterparts, 72-43. Center DeAndre Jordan finished 13 points and 15 rebounds.

Willie Cauley-Stein scored 17 points for Sacramento. Buddy Hield and Malachi Richardson each scored 10 points, the only other Kings to finish in double figures.

The Clippers took control with a dominating close to the first half, finishing with a 37-14 run to take a 71-53 at the break.

It was the most points the Clippers had scored in a first half this season.

Wilson — a 27-year-old rookie who has played in Puerto Rico, Italy and the G League — already had a career-high 14 points in the first quarter. He finished 5 of 7 from 3-point range.

Kings: After losing nine consecutive road games early in the season, Sacramento entered Tuesday's game having won five of their last nine away from home. Said coach Dave Joerger: "We settled in on a rotation. Guys are getting used to the league a little bit. They'd been scouted for the first time and have to be able to make those adjustments. And guys are continuing to improve on a daily basis."

Clippers: Los Angeles coach Doc Rivers said F Blake Griffin could return Friday against the Lakers. When Griffin sprained his medial collateral ligament in his left knee on Nov. 27, the team said he could be out eight weeks. Rivers on his early return: "I just know his work ethic has to have something to do with it. He gets a lot of heat for getting injured, but no one gives him credit for getting healthy. He works his butt off like no one I've ever seen." . F Wesley Johnson (foot) could also return Friday.

Clippers: Will be the visiting team Friday against the Lakers. Have won the last five against their Staples Center co-tenants.