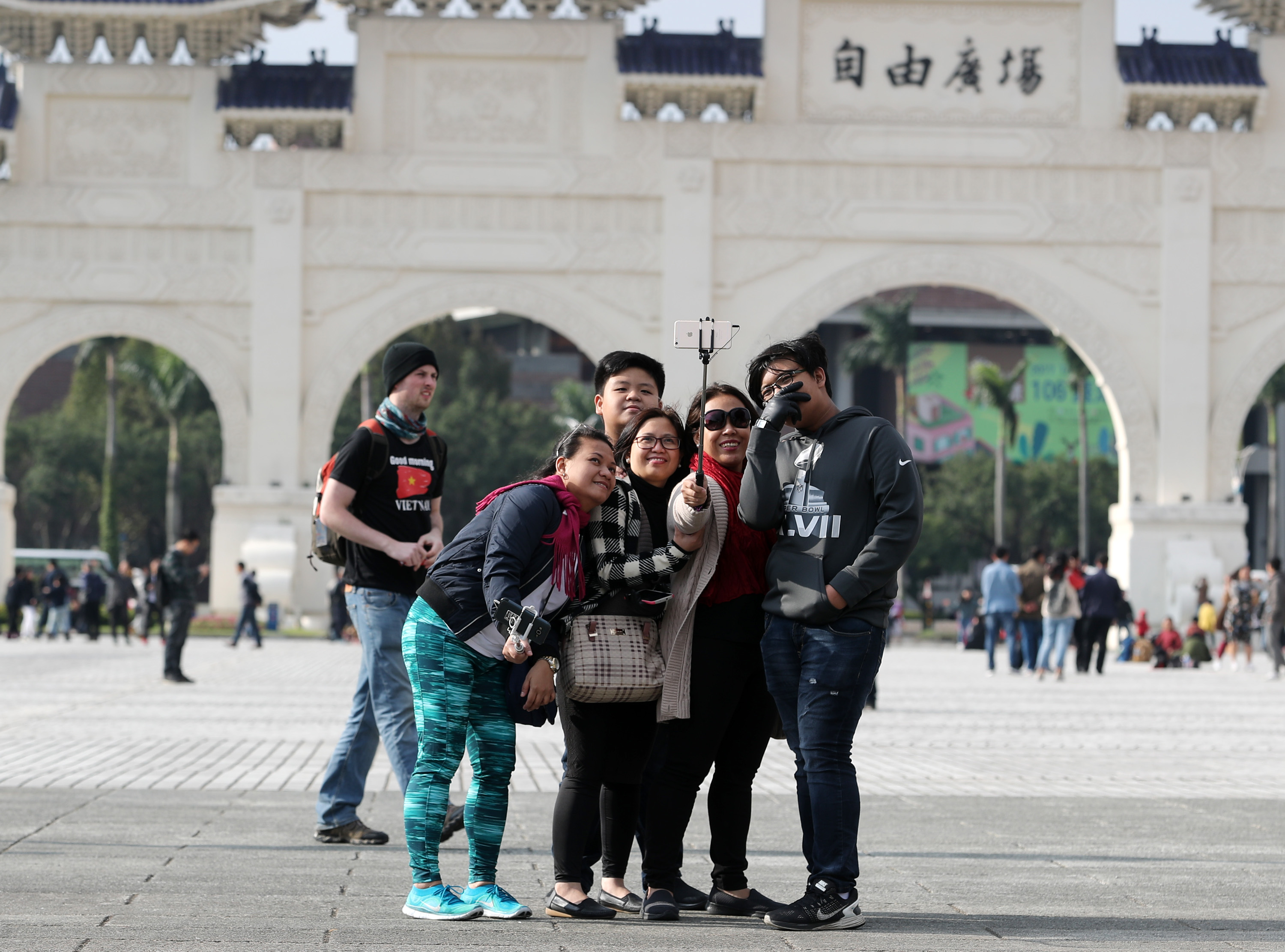 Taipei, Dec. 27 (CNA) The weather across Taiwan will be amixture of sun and clouds Wednesday, according to the CentralWeather Bureau (CWB).

However, greater moisture brought by increasingly strongnortheasterly winds will result in brief showers and send themercury falling across Taiwan on Saturday, Cheng said.

The weather will turn colder and drier across the countryon Sunday -- New Year's Eve -- with lows in the north expectedto drop to 14 degrees, he added.