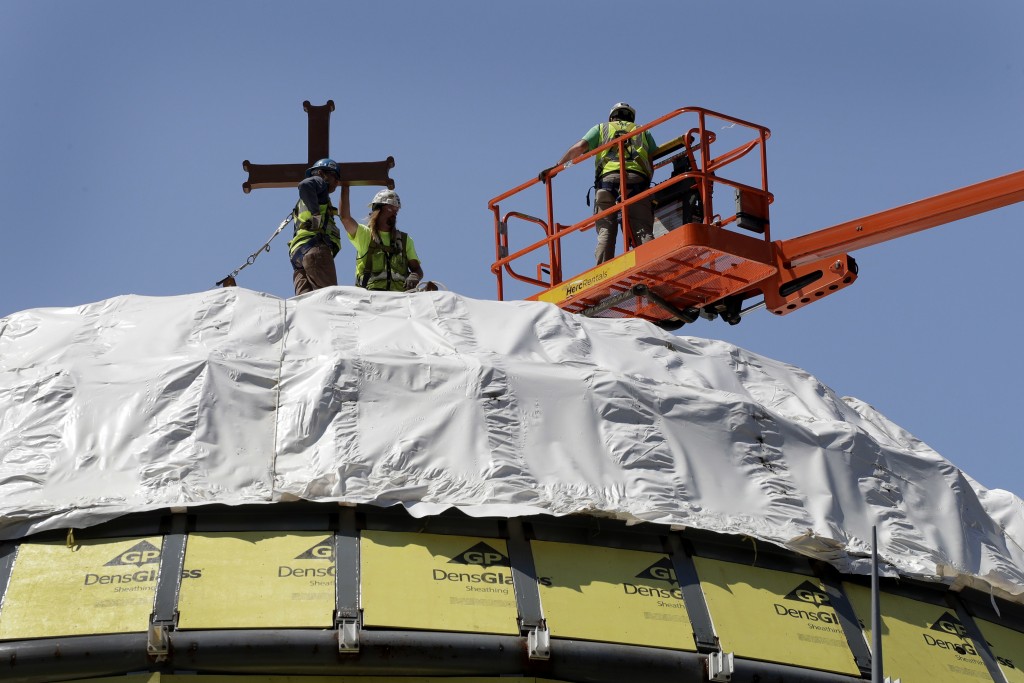 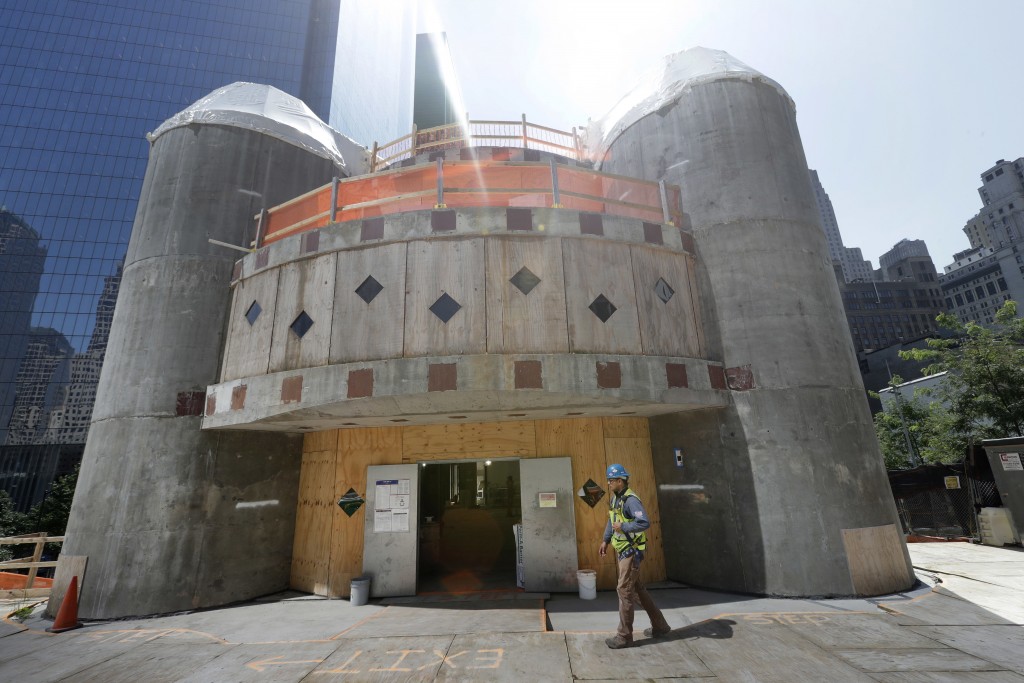 NEW YORK (AP) — The Latest on the halted construction at a church that was destroyed on Sept. 11, 2001 (all times local):

A Swedish-based construction company says it tried to continue construction at a New York church destroyed in the Sept. 11 attack but in the end had to stop work.

Skanska USA is part of Stockholm-based Skanska AB. It said Tuesday stopping work "was the only viable option." It says it's confident the archdiocese "will find the funding to complete this work."

The St. Nicholas National Shrine next to the World Trade Center memorial plaza is supposed to replace a tiny church obliterated when the trade center's south tower fell. Construction on the Greek Orthodox church has been suspended amid rising costs and questions over management of donations.

The archdiocese says it's hopeful construction will resume soon.

Construction has been temporarily suspended on a Greek Orthodox church destroyed in the Sept. 11 attacks.

A statement posted earlier this month on the website of the Greek Orthodox Archdiocese of America says the stoppage was ordered by the construction company. It comes amid financial difficulties and questions over how funds have been managed.

The St. Nicholas National Shrine, next to the World Trade Center memorial plaza, is to replace a tiny church that was crushed on Sept. 11, 2001. The shrine has been designed by renowned architect Santiago Calatrava, who made the neighboring Oculus, a soaring white bird-like sculpture atop a transit hub.

The estimated cost for St. Nicholas is at least $50 million, funded through donations. The archdiocese says it is examining how to cut costs and is confident work will restart soon.