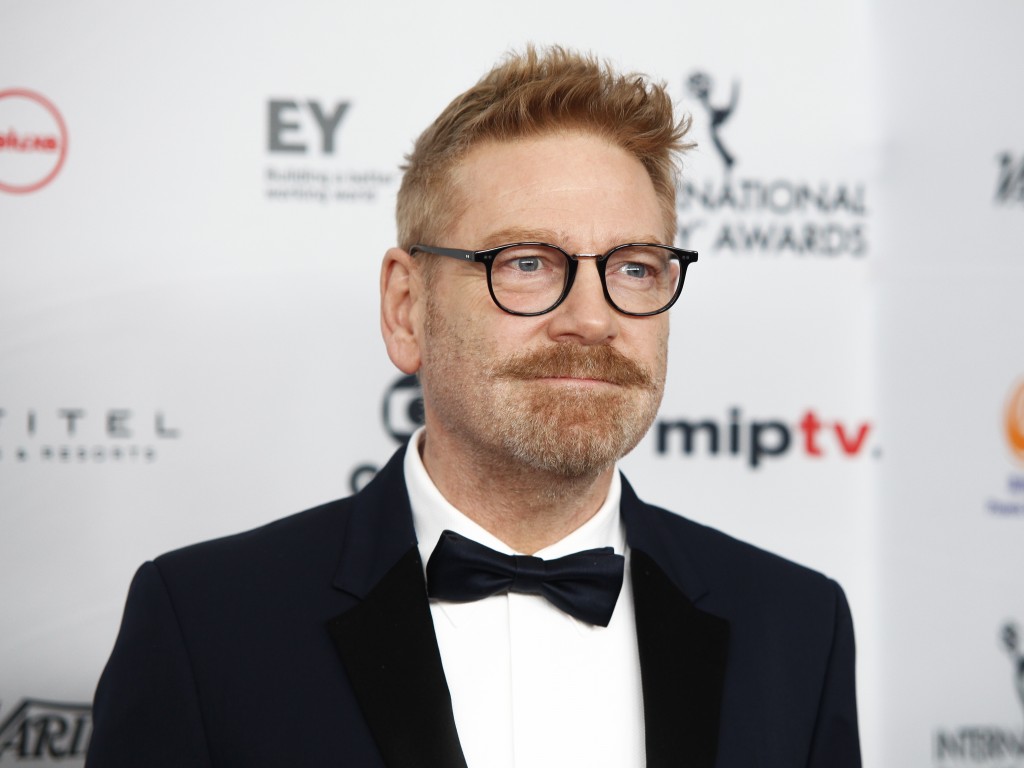 LOS ANGELES (AP) — Kenneth Branagh is teasing the return of "old friends" in his planned sequel to "Murder on the Orient Express."

Branagh is expected to both direct and reprise his role as the lead character Detective Hercule (er-kyool) Poirot (pwa-roh) in "Death on the Nile," another mystery based on an Agatha Christie novel.

Branagh says he's excited to gather an ensemble cast that could possibly include bringing back some "old friends" to explore "primal human emotions" like "obsessive love and jealousy and sex."