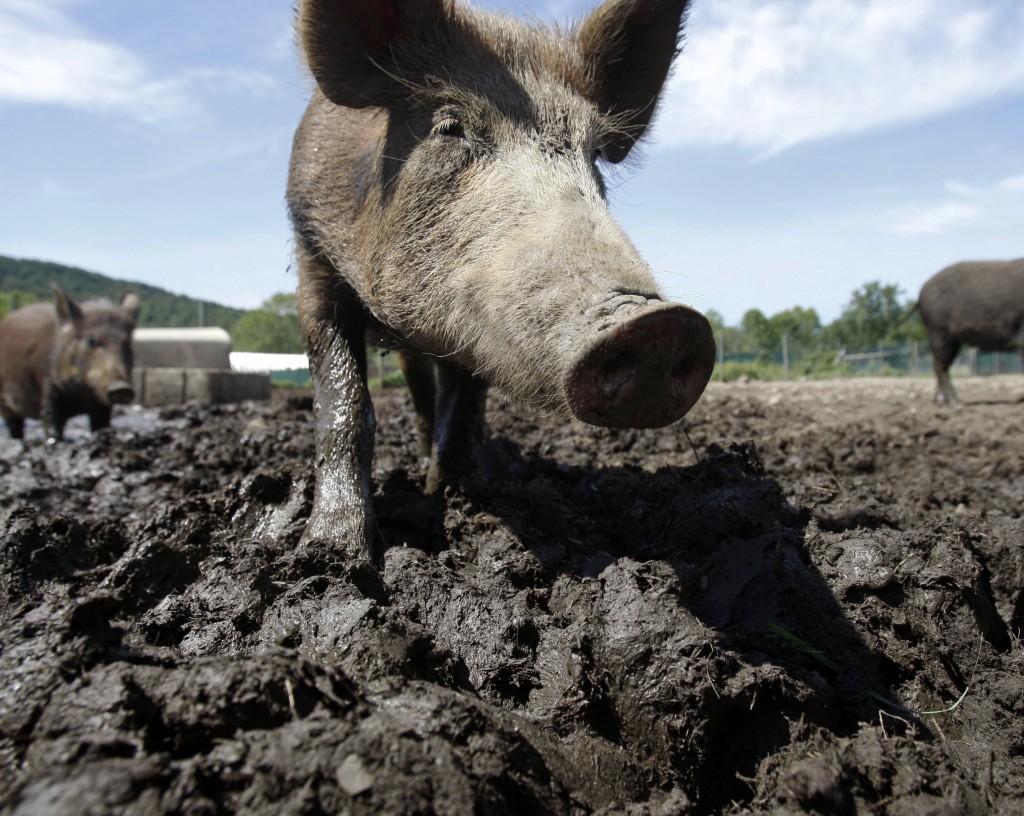 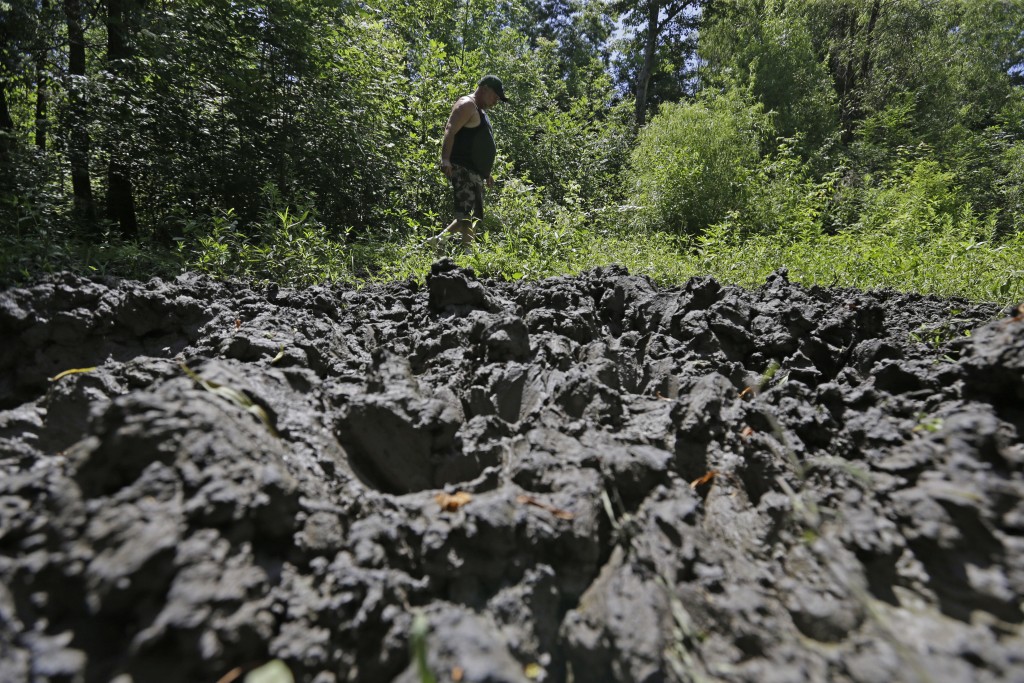 NEW ORLEANS (AP) — Feral swine do more than $1.5 billion a year in damage around the country, and scientists are taking what could be a big step toward controlling them.

They are field-testing poison baits made from a preservative that's used to cure bacon and sausage.

The tests will start in early 2018 in dry west Texas and continue around midsummer in humid central Alabama. U.S. Department of Agriculture project leader Kurt VerCauteren says that covers two major habitats where feral hogs are common during seasons when bait will be most attractive.

A new hog-control weapon would be good news to Sammy Williams, who farms cotton, corn and peanuts in Alabama near the Georgia and Florida state lines.

He says he kills nearly 200 feral hogs a year, but others still damage his crops.