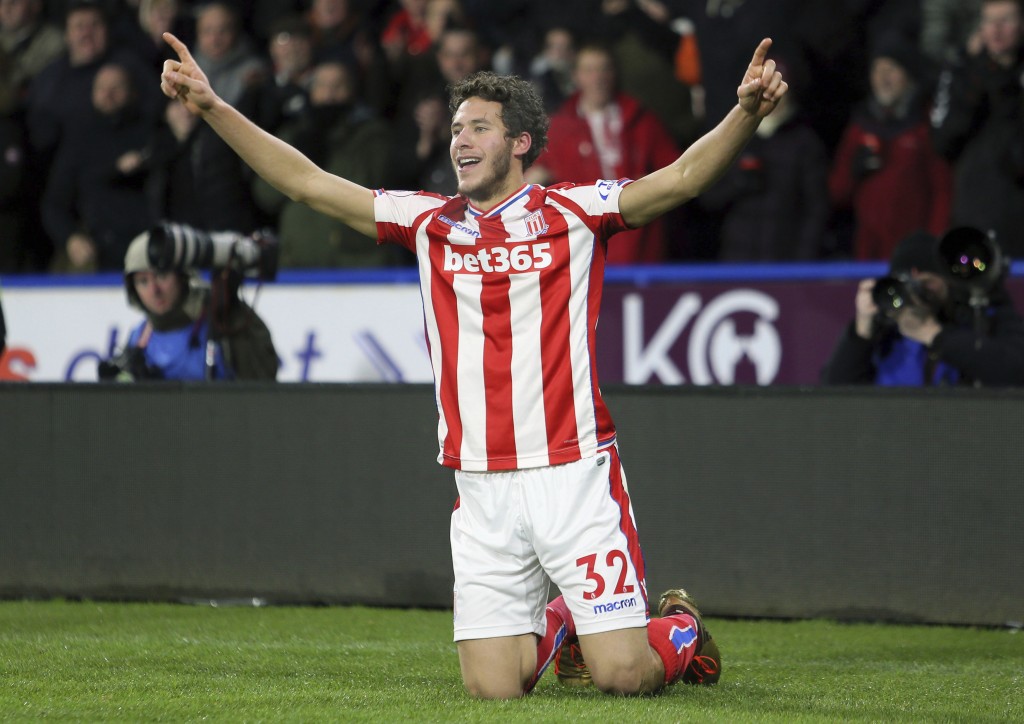 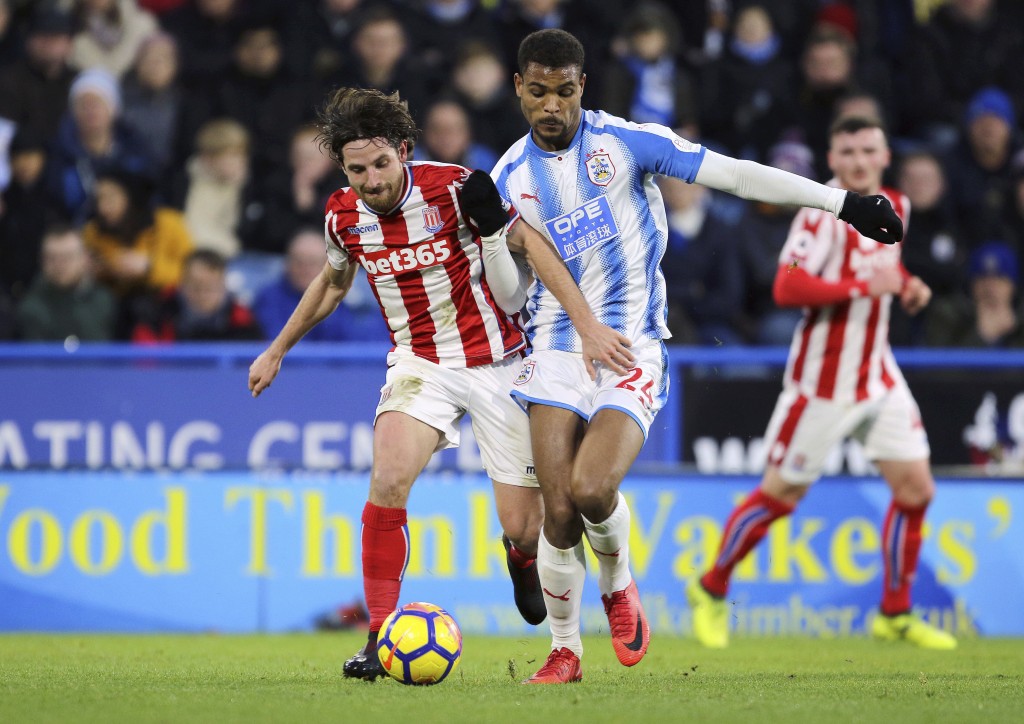 Ince ended his drought with his 45th shot in the league this season in the 10th minute.

The Terriers then somehow survived a crazy period when they made four goal-line clearances in 20 seconds, including one sensational stop from goalkeeper Jonas Lossl, before Sobhi stepped off the bench to level on the hour mark.

The Egyptian scored his first in the league on Saturday to complete a 3-1 win over West Bromwich Albion, and this strike was equally important in a contest where both sides felt they should have had second-half penalties.

Huddersfield appealed when Stoke's Joe Allen, trying to block out Aaron Mooy, went to ground and failed to hook the ball away as Mooy fell, too.

Shortly after, Stoke was aggrieved when substitute Mame Diouf looked to have been tripped by Christopher Schindler.