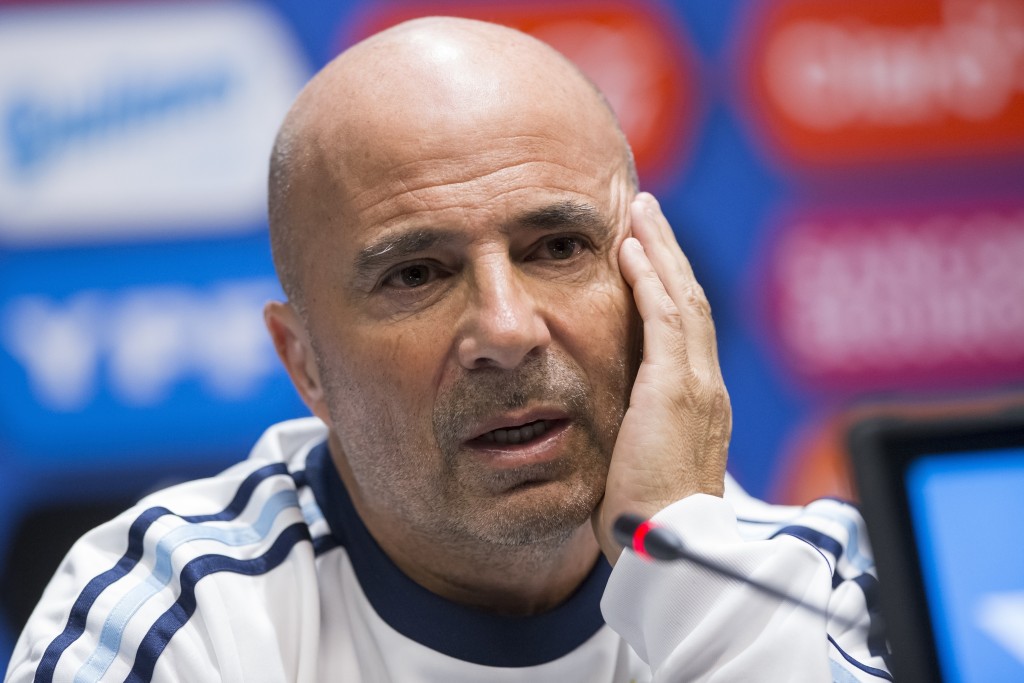 BUENOS AIRES, Argentina (AP) — Argentina coach Jorge Sampaoli has apologized for insulting a traffic officer who stopped him at a checkpoint.

Sampaoli belittled the officer over his pay grade, and said he was sorry in a statement on Tuesday.

A witness videoed the incident on Sunday and posted it on social media.

Sampaoli was stopped after attending his daughter's wedding near Casilda, a city 360 kilometers (220 miles) northwest of Buenos Aires.

Seven other people were with him in the car, which made the officer stop the vehicle.

"Anger made me say words that do not represent in any way my convictions or my beliefs," Sampaoli said in the statement.

Casilda security secretary Federico Censi, who oversees the traffic division, told a local radio Sampaoli called him to apologize for his behavior.