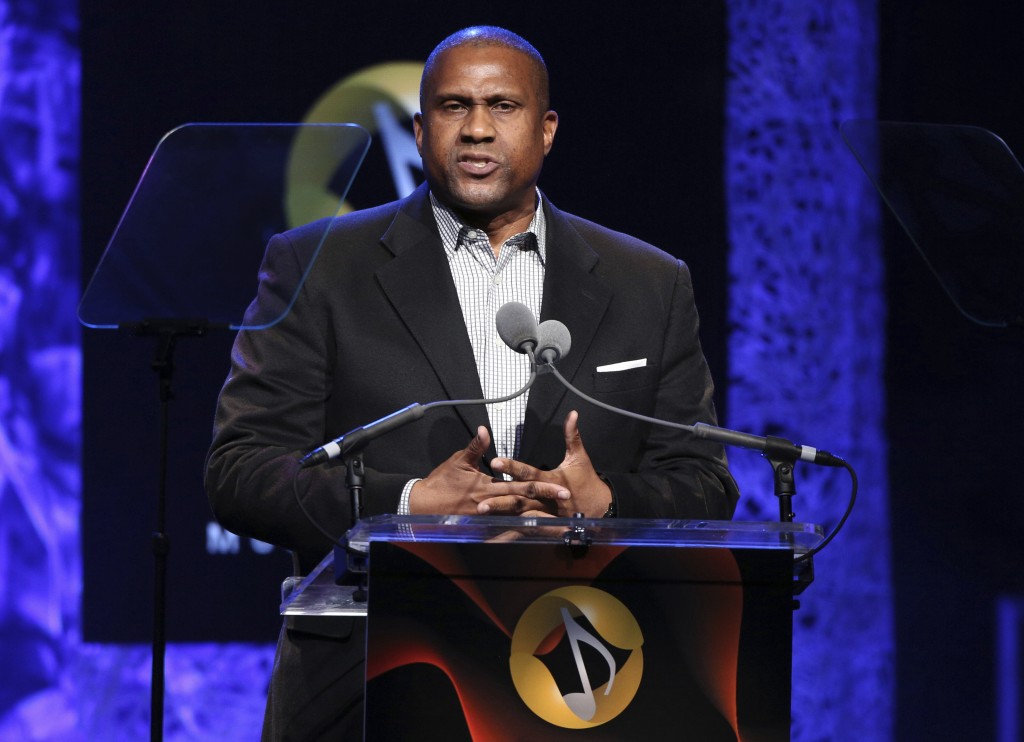 Smiley says that if he hadn't spoken about his romantic relationships with subordinates, the public would make little distinction between them and men who have been accused of sexual assault or rape.

Conflation of different forms of misbehavior is one of the issues facing news organizations reporting on the fast-moving story about sexual misconduct. Even the idea is controversial. Many women say that even behavior that seems less egregious still humiliates and victimizes victims.