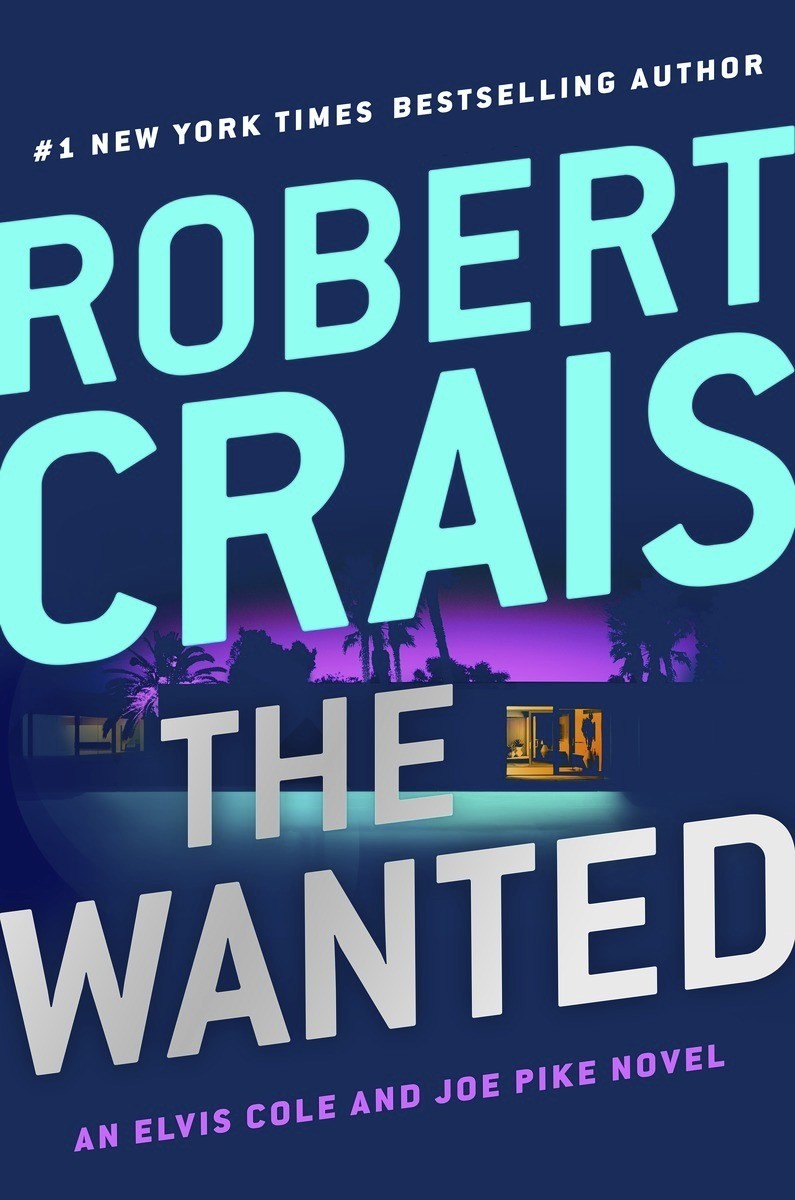 Devon Connor is beside herself with worry. Her teenage son, Tyson, keeps showing up with things that neither of them could possibly afford: New clothes from Barney's. High-end electronics. What appears to be a genuine Rolex. And his explanations are ludicrous.

Fearing that he might be dealing drugs, she hires private detective Elvis Cole to look into it. It doesn't take Cole long to discover that the situation is much worse. Tyson is part of a three-person teenage gang that's been breaking into homes in rich neighborhoods around Los Angeles.

When Tyson and his friends go on the run, Cole finds himself in a riveting race against time. The police, of course, are seeking the gang, too. But so are two quirky, highly resourceful thugs who prove to be the most interesting characters in the tale. The teens, it seems, have unknowingly stolen a laptop containing a powerful criminal's darkest secret, and the thugs will stop at nothing to track it down.

As the bodies pile up, and the yarn approaches its climax, the reader begins to wonder if Cole and Pike may finally have met their match.

Carl Riggins, a rude, fat, friendless geek with bad skin who grudgingly helps Cole with his case, is the book's lone false note-— a character who conforms to every tired stereotype of a teenage computer hacker.

But this is a quibble, because the end result is another rewarding page-turner by one of the most reliable storytellers in modern crime fiction.