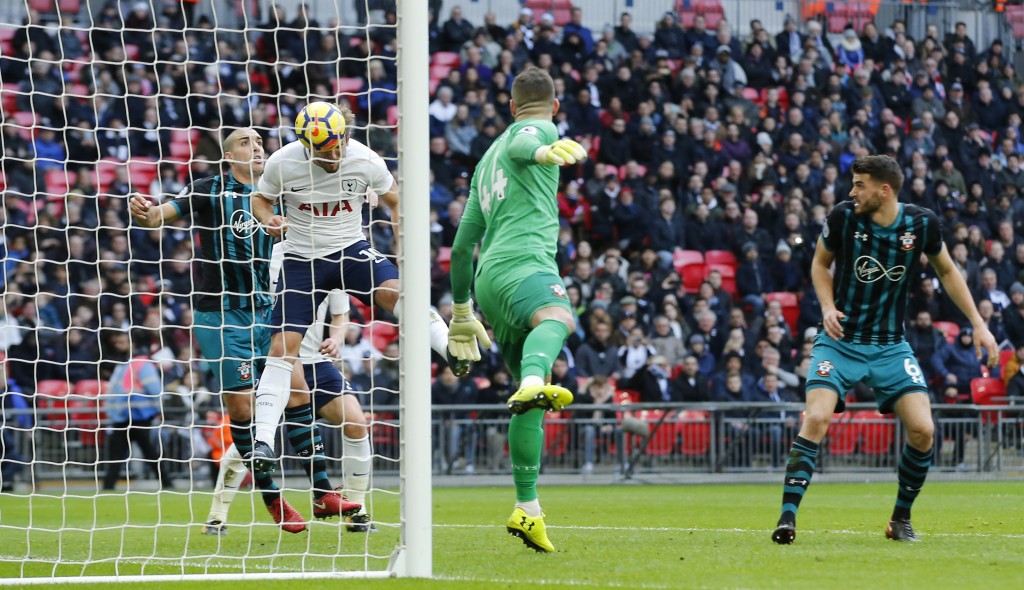 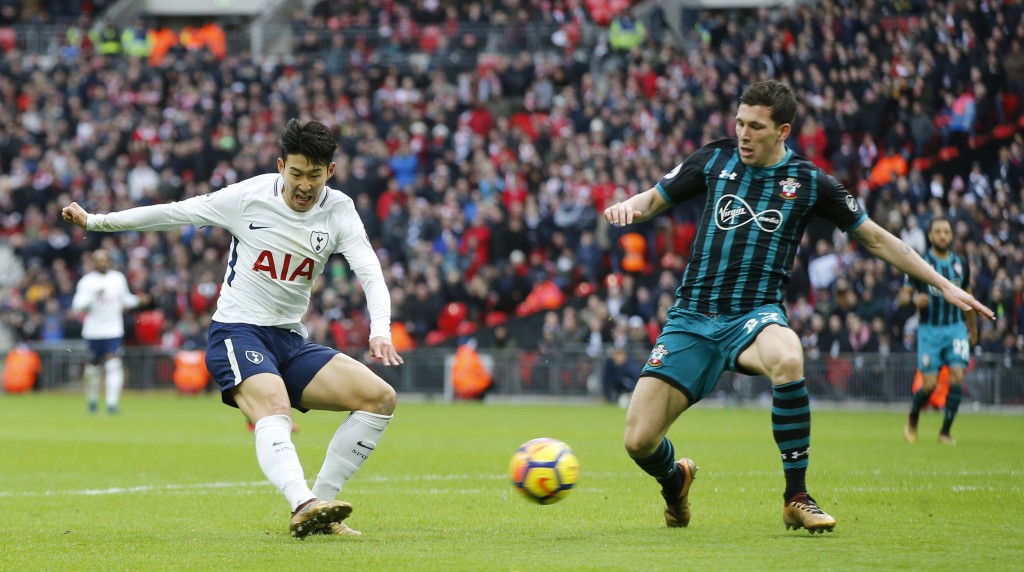 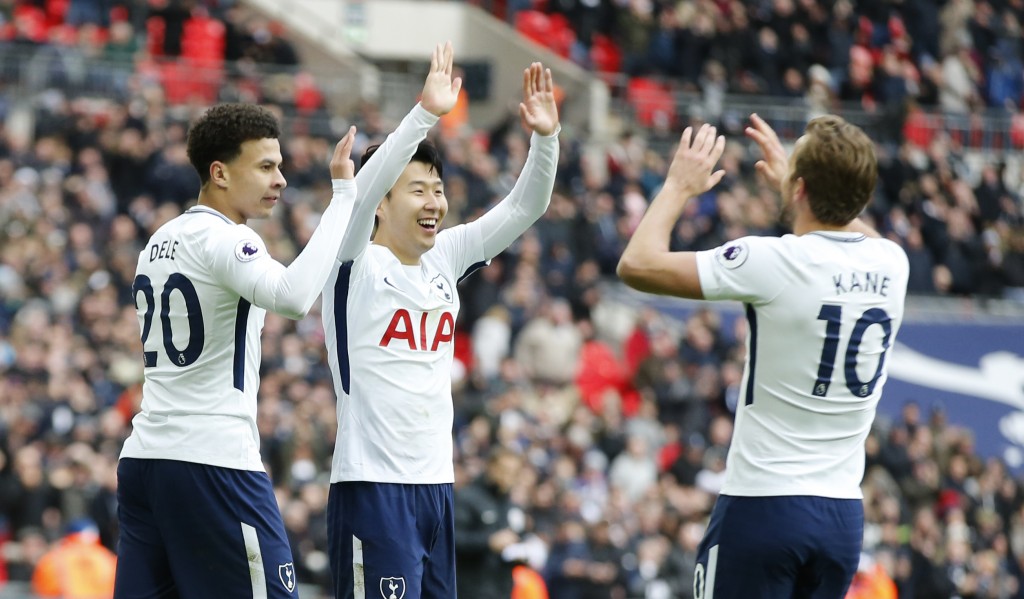 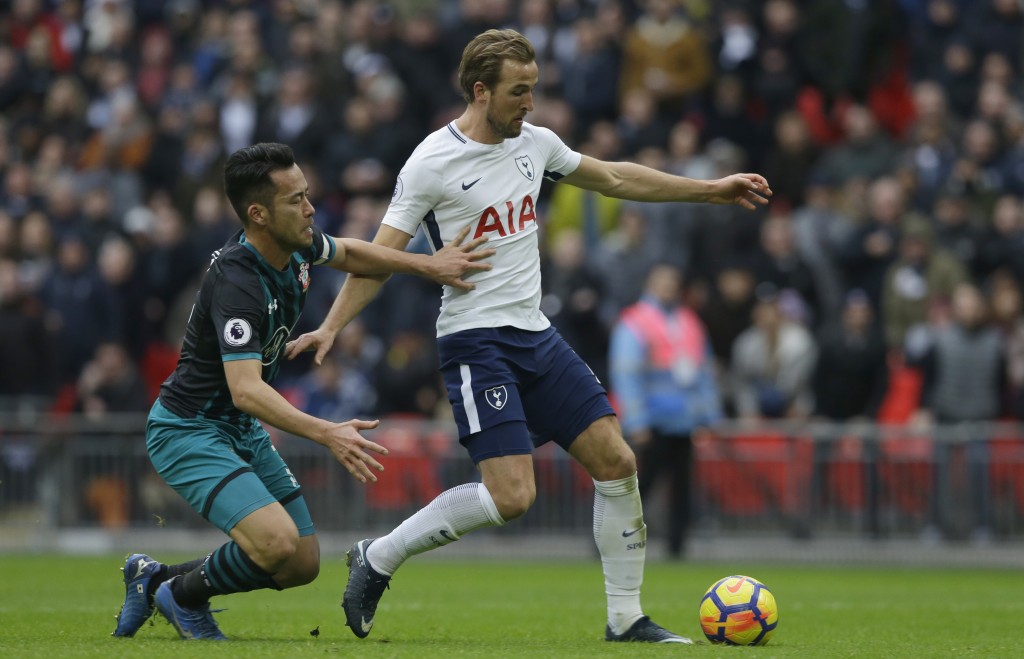 Kane scored twice in the first half at Wembley Stadium before completing his treble after Dele Alli and Heung-Min Son underlined Spurs' complete control.

Each goal broke new ground for Kane; his first took him clear of Alan Shearer's 36 Premier League goals in 1995; the second saw him overtake Lionel Messi as the player from Europe's major leagues to have the most goals (56) for club and country in 2017; and the third gave him a record sixth Premier League hat trick in a calendar year.

A fourth victory in five league games moved Spurs back into the top four, above Liverpool which played Swansea in the day's late game.

With much of the prematch build up focusing on Kane's quest to break Shearer's record, Spurs wasted little time giving its leading scorer the chance.

Christian Eriksen's cross found Kane in the opening moments but the center forward could find only the side netting. However, the same combination gave Spurs the lead in the 22nd minute as Kane headed in Eriksen's set-piece.

He had his second six minutes before the break as Eriksen, Alli, and Son combined to set up an easy finish for Kane.

The providers got their reward after the break as Alli curled in from the edge of the box before setting up Son to make it 4-0 just two minutes later.

Sofiane Boufal pulled a goal back for Southampton in the 64th only for Kane to complete his hat trick with a calm lobbed finish over Fraser Forster three minutes after. A late consolation from Dusan Tadic didn't ruin Tottenham's or Kane's day.