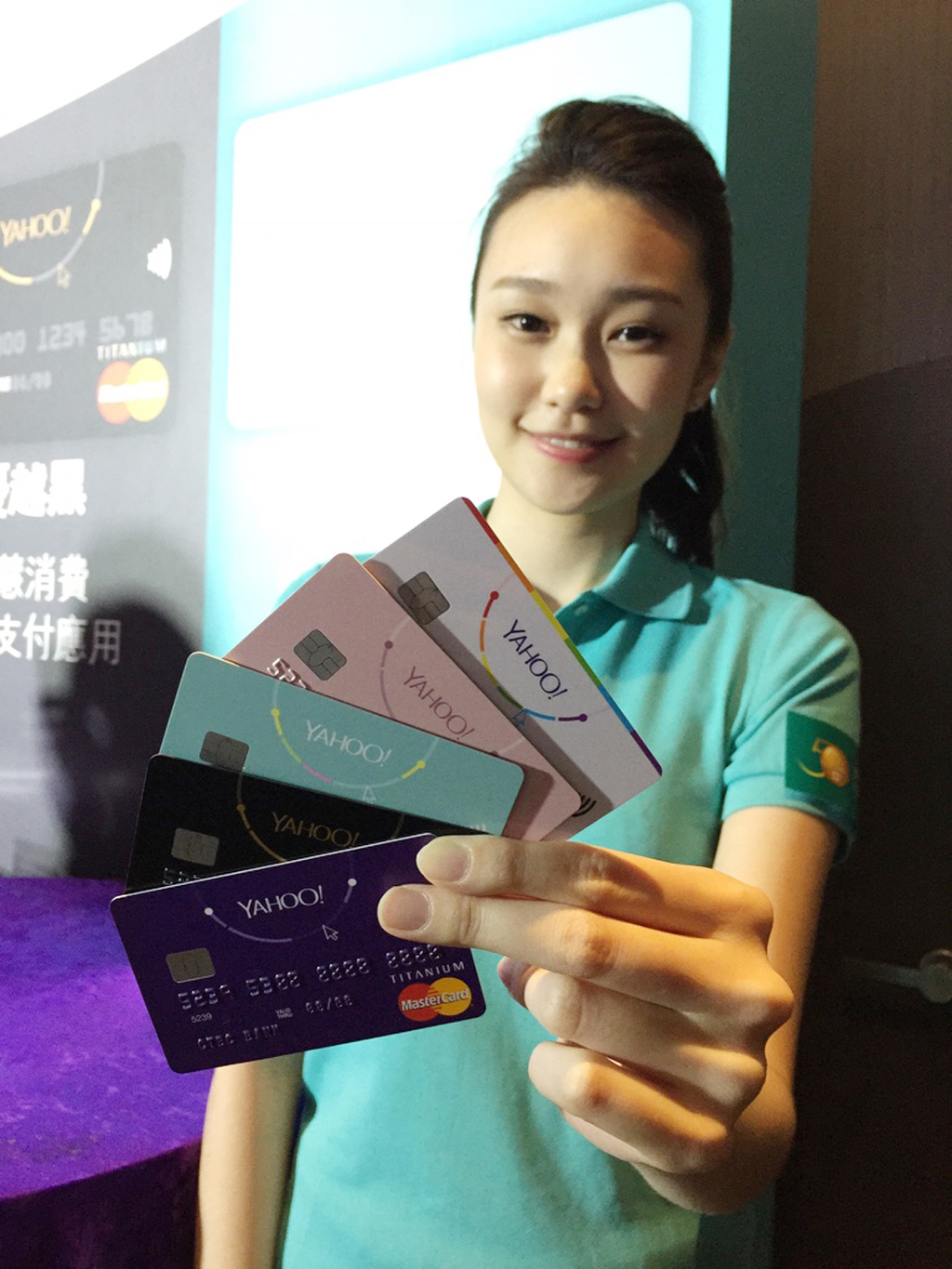 Wang Li-chun, deputy director of the FSC's Banking Bureau, said that to promote universal credit card and mobile usage, payment can be made by credit card to government agencies and medical institutions for medical treatment and registration fees without transaction fees.

Currently, some hospitals charge transaction fees when payment is made with a credit card, while others do not, Wang said.
The credit cards of the state-owned banks include Bank of Taiwan, Land Bank of Taiwan, Hua Nan Bank, First Bank, Chang Hwa Bank, Mega International Commercial Bank, Taiwan Business Bank and Taiwan Cooperative Bank.

The five private banks are referred to the top five credit card-issuing banks in terms of the number of valid credit cards as of the end of October, according to FSC statistics.

According to the FSC, there were approximately 27.771 million credit cards issued by 36 issuing authorities as of the end of October, with about 70 percent, or 19.617 million, issued by the eight state-owned and five private banks.

Transaction fee free credit card payments imposed by the the 13 banks do not include plastic surgery, postnatal care or health examinations, said Wang. (By Tsai Yi-chu and William Yen)Enditem/J