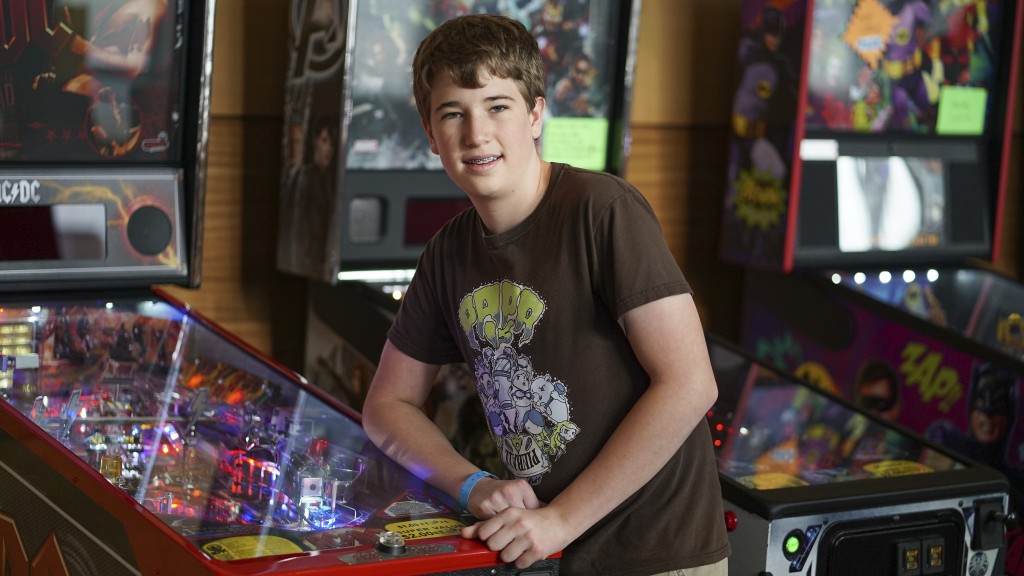 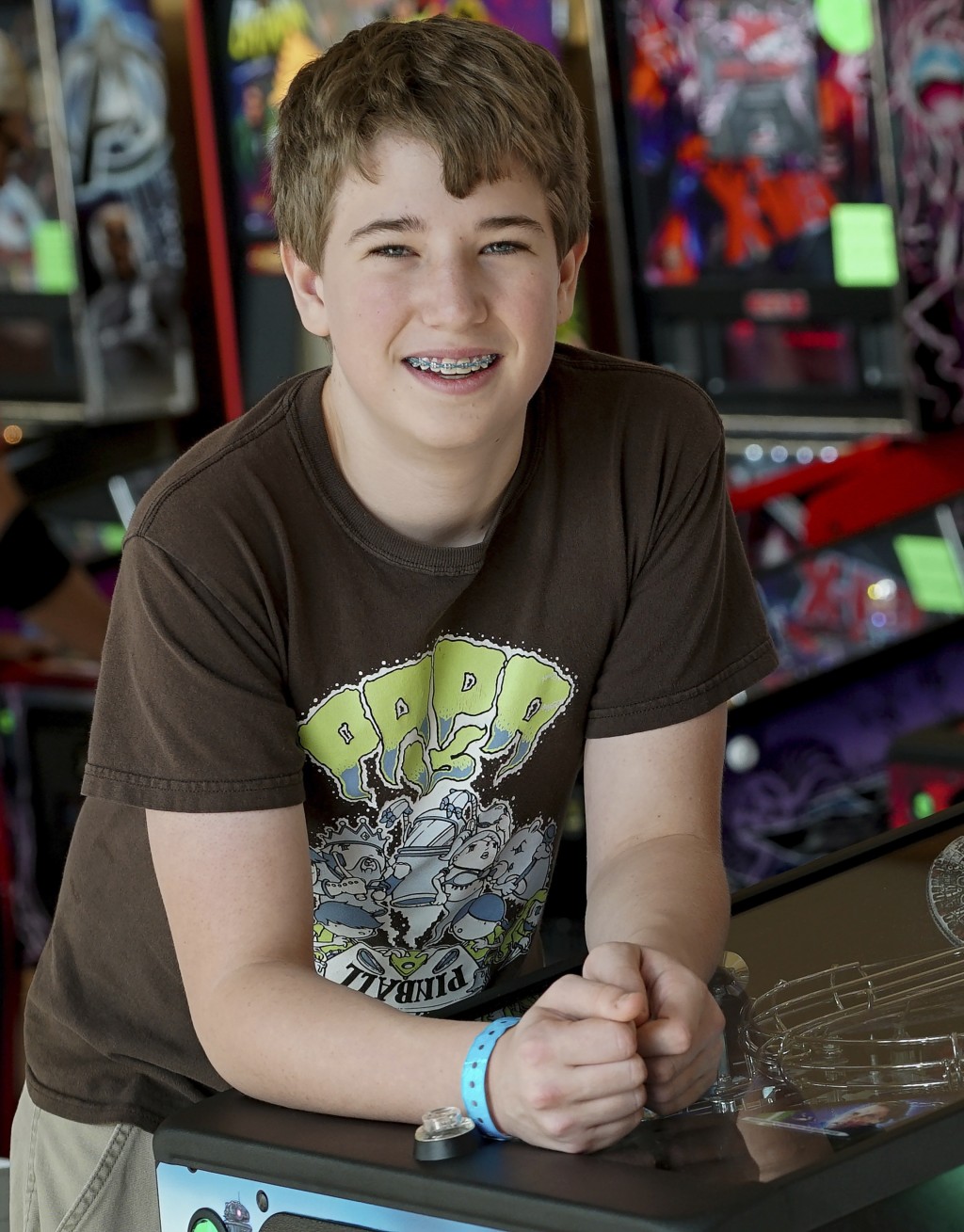 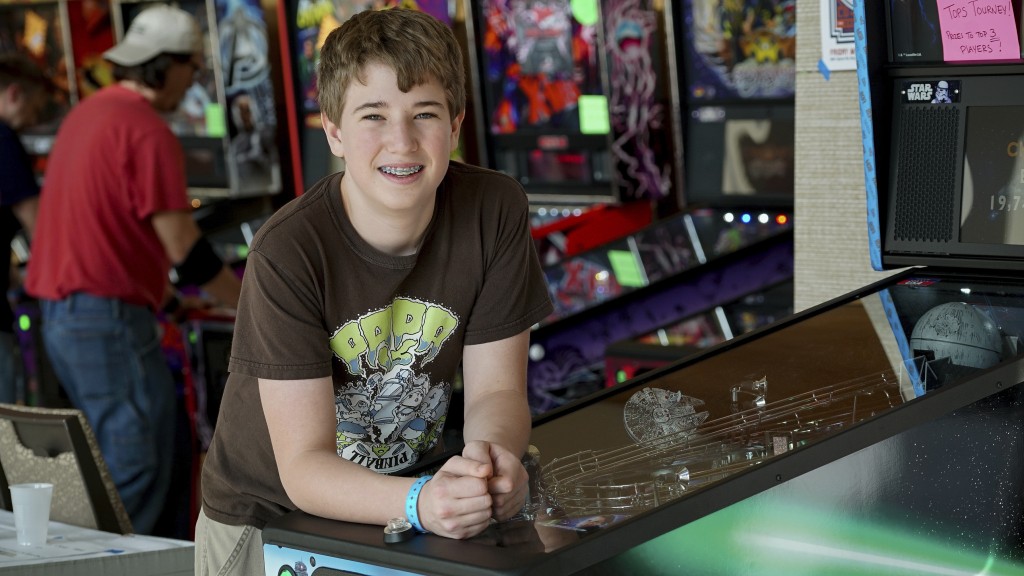 The International Flipper Pinball Association says interest has skyrocketed over the last decade or so, with the number of pinball players and competitions growing worldwide.

Chicago-area pinball maker Stern Pinball is also feeling the change. Spokesman Zach Sharpe says revenue this year is up 30 percent from 2016, and 2016 was up 40 percent over 2015.

Sharpe says besides competitions, interest in pinball has been boosted by smartphone applications that locate pinball machines as well as video pinball and arcade bars.