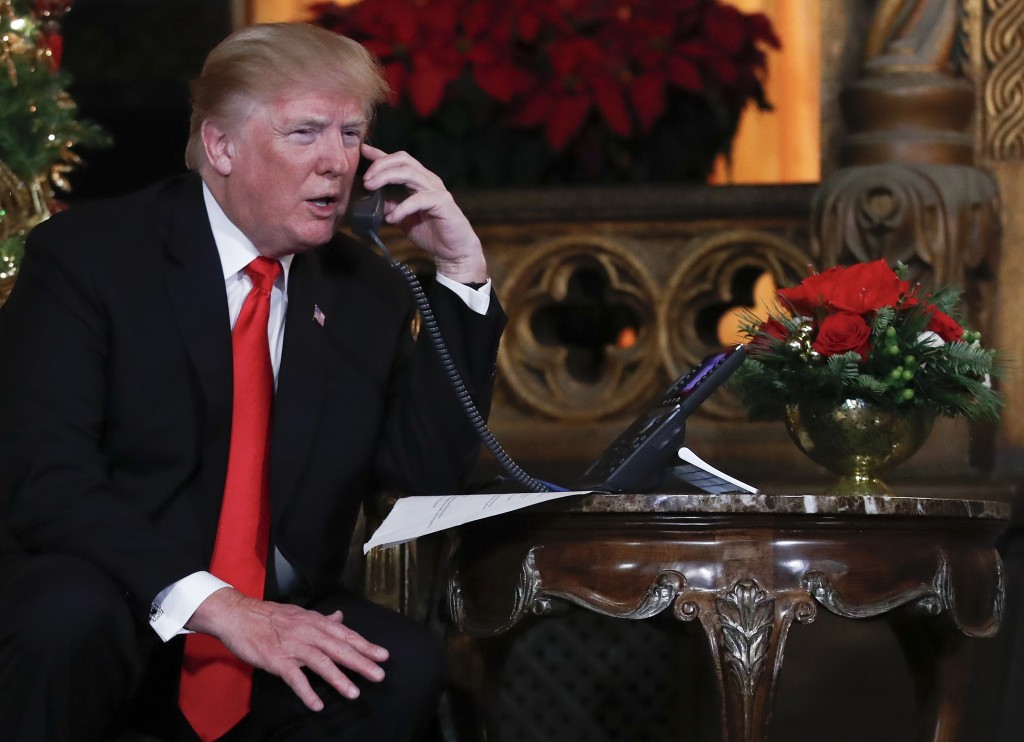 PALM BEACH, Fla. (AP) — President Donald Trump is predicting that Democrats and Republicans will "eventually come together "on a new health care plan for the country.

Sending a Twitter post early Tuesday from his Florida resort, Trump said "the very unfair and unpopular Individual Mandate has been terminated as part of our Tax Cut Bill, which essentially Repeals (over time) Obamacare."

Much of former President Barack Obama's Affordable Care Act remains intact, however, and the sign-up period for the various options was carried out as normal this year.

Majority Republicans sought repeatedly to repeal the 2010 law during this year's congressional session, but couldn't get it through the Senate.

Obama and his wife, Melania, and their son, Barron, spent Christmas at his Mar-a-Lago resort in Palm Beach, Florida.