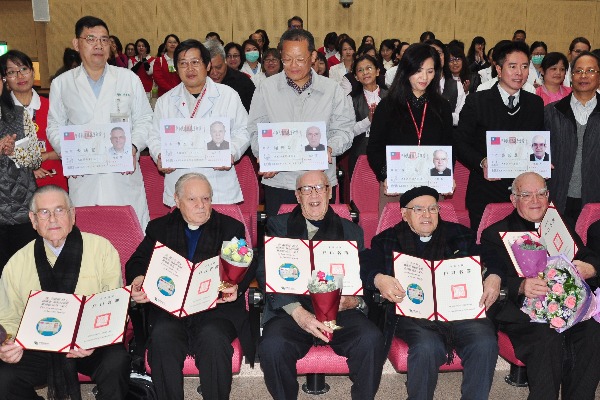 TAIPEI (Taiwan News) – Six priests and monks, who have been serving at The Order of the Ministers of the Infirm, also known as the Camillians, received Taiwanese citizenship on Tuesday, Dec.26, reported Liberty Times.

The six priests and monks have been working under a large red cross called The Camillians Taiwan, which belongs to Italy's Roman Catholic religious order, founded in 1582. Their main mission is to offer medical care and charity to people.

Head of Taiwan's Camillians Order of the Ministers of the Infirm, Priest Didone, who has stayed in Taiwan for 52 years, said: "My hometown now is Taiwan, not Italy anymore.” 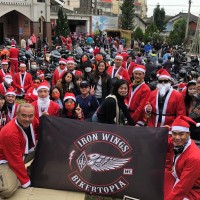 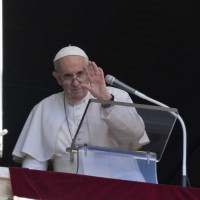 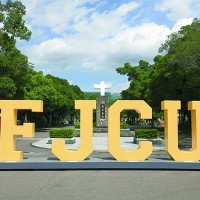