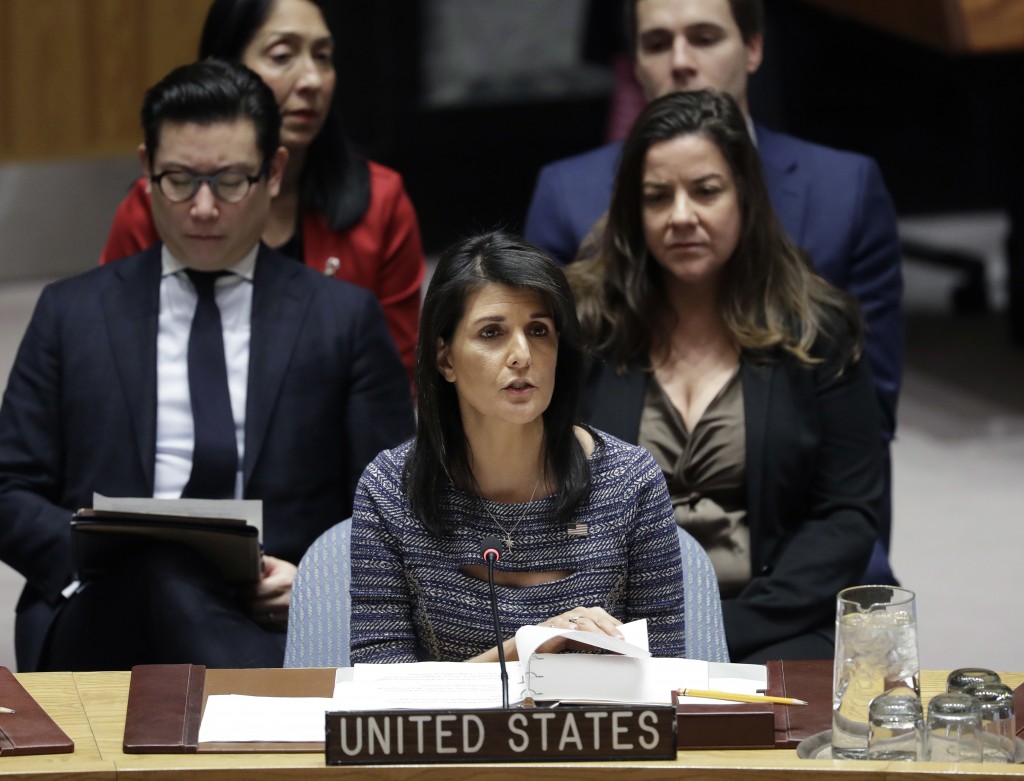 The U.S. government says it has negotiated a significant cut in the United Nations budget.

The U.S. Mission to the United Nations said on Sunday that the U.N.'s 2018-2019 budget would be slashed by over $285 million. The mission said reductions would also be made to the U.N.'s management and support functions.

The announcement didn't make clear the entire amount of the budget or specify what effect the cut would have on the U.S. contribution.

U.S. ambassador to the U.N. Nikki Haley said that the "inefficiency and overspending" of the organization is well-known, and she would not let "the generosity of the American people be taken advantage of."

She also said that while the mission was pleased with the results of budget negotiations, it would continue to "look at ways to increase the U.N.'s efficiency? while protecting our interests."