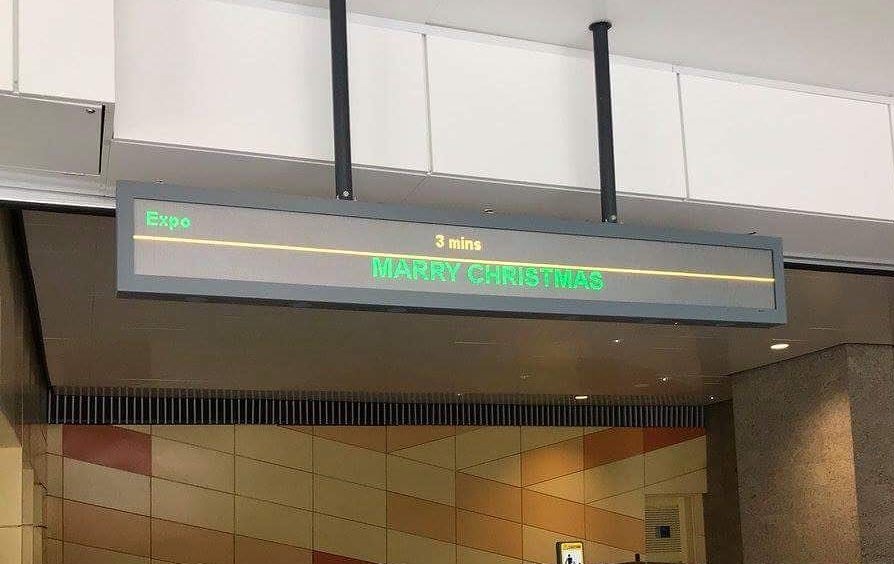 TAIPEI (Taiwan News) – A misspelled festive greeting "Marry Christmas" instead of "Merry Christmas" went viral on Facebook after it was spotted several times in a public place.

Christmas is a festival for families and friends to gather and enjoy good food, exchange gifts and blessings. But this year, a misspelling of "Marry Christmas", has added a bit more fun and spice to the celebrations.

This curiously spelled holiday greeting was first discovered at the Kota Bharu airport in Malaysia when a picture of a Christmas sign written "Marry Christmas and Happy New Years" attracted several comments and shares on Facebook. Malaysia Airports removed the sign and posted a sorry note on its official Facebook page.

A picture was taken at Singapore Subway, which displayed on the bulletin board "Marry Christmas", along with the author's funny caption "Well, not sure if I love Christmas THAT much. Besides, I only have 3 min to decide."

The post received numerous likes and was widely shared on Facebook and media. However, it is not the first time that the misspelled greeting has appeared in Singapore.

The Straitstimes reported in 2014 that nine banners with a picture of a Singaporean member of Parliament smiling and wishing residents "Marry Christmas and Happy New Year" went viral online. Those misspelled banners became a hot topic for the 24 hours before they were taken down. 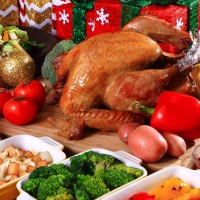 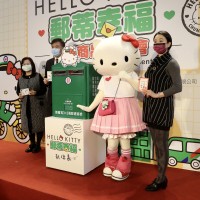 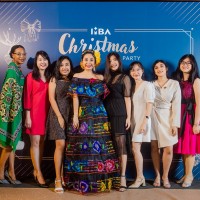 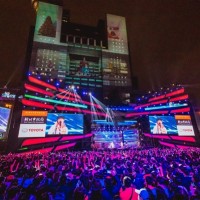