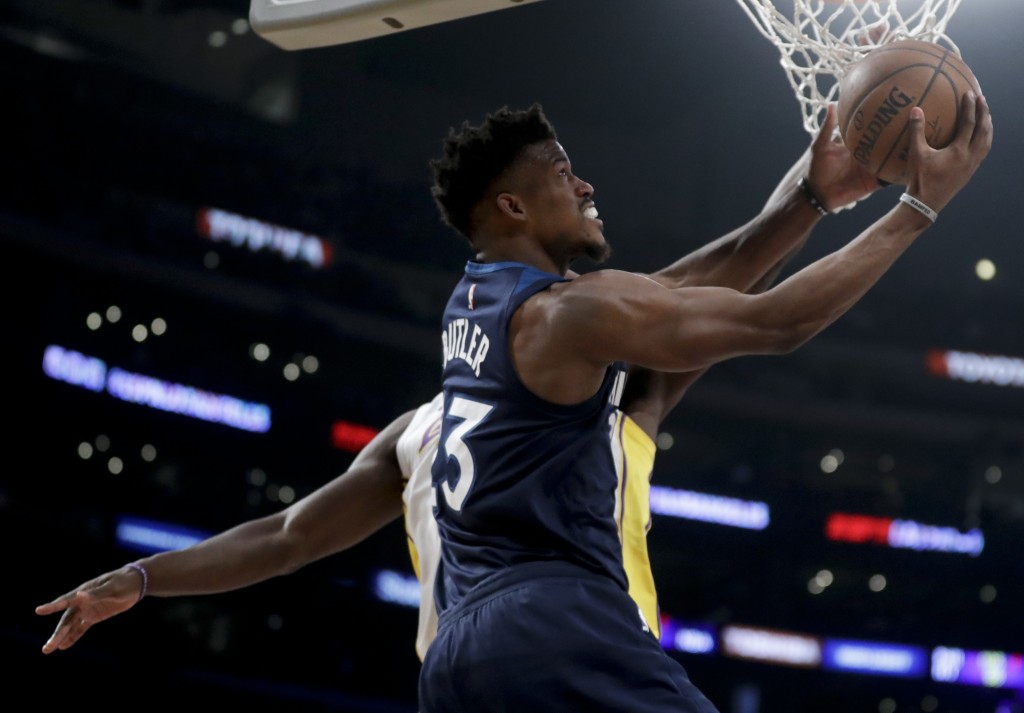 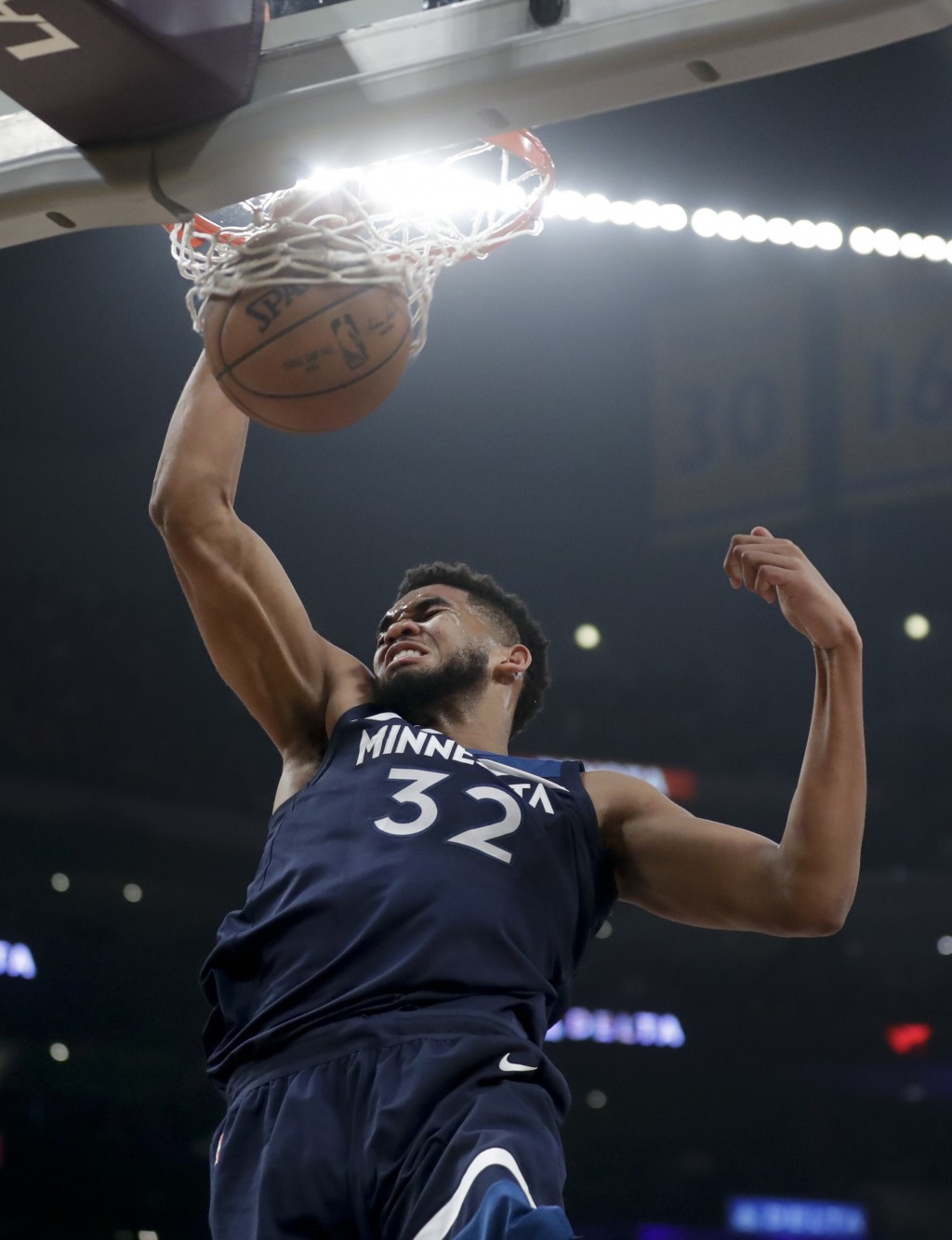 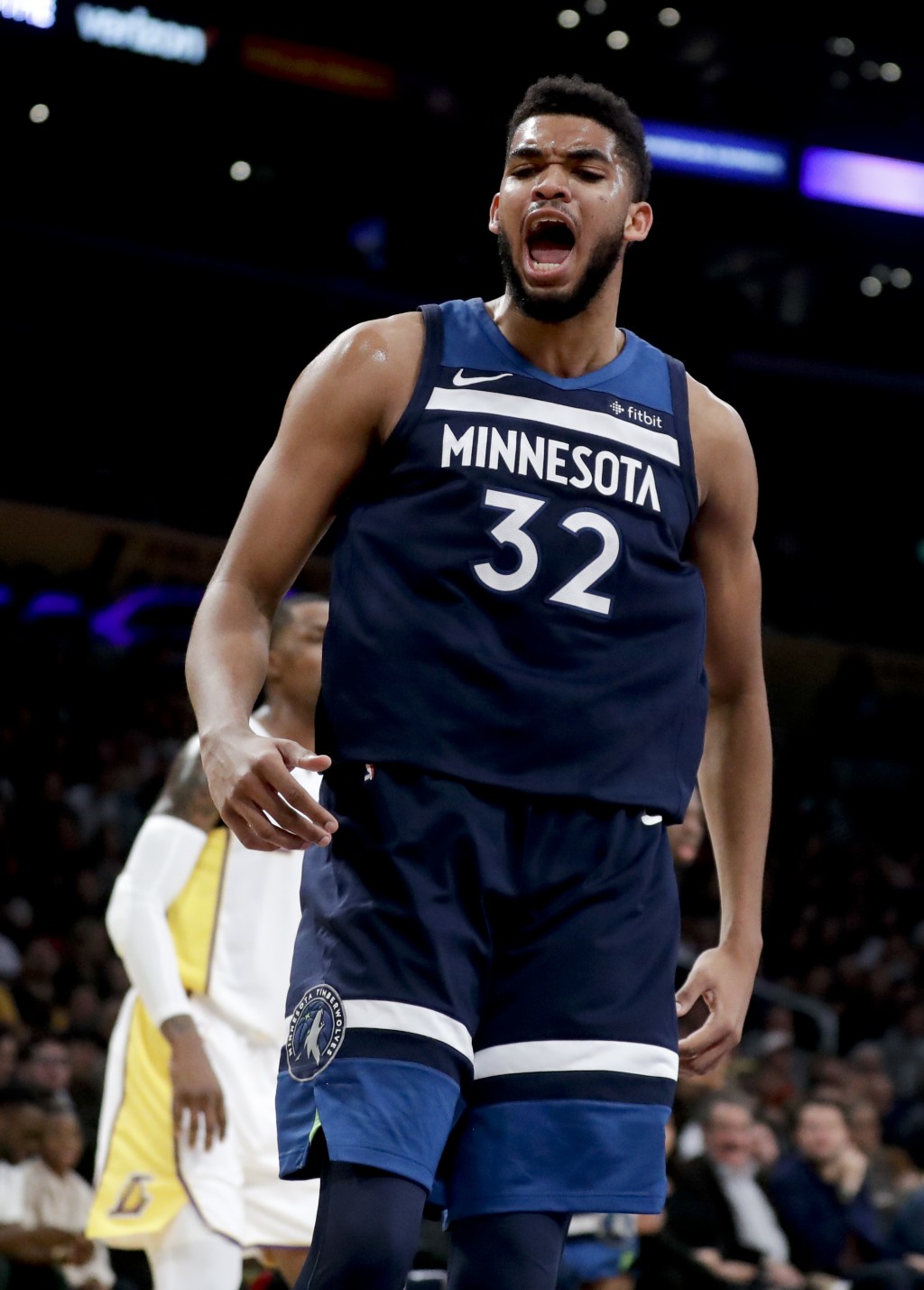 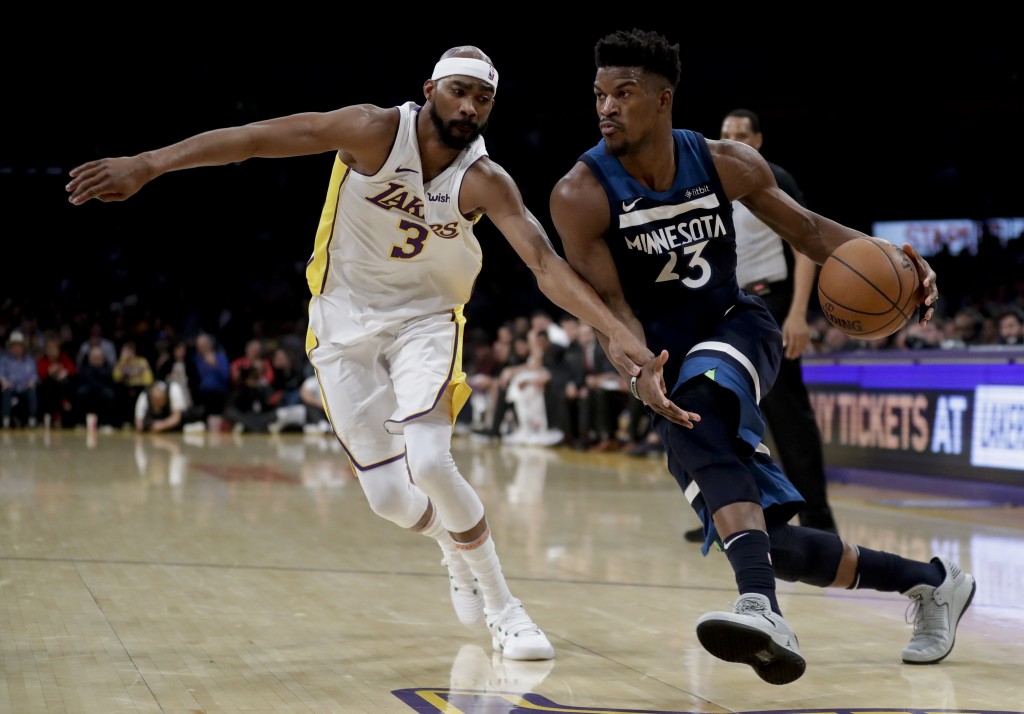 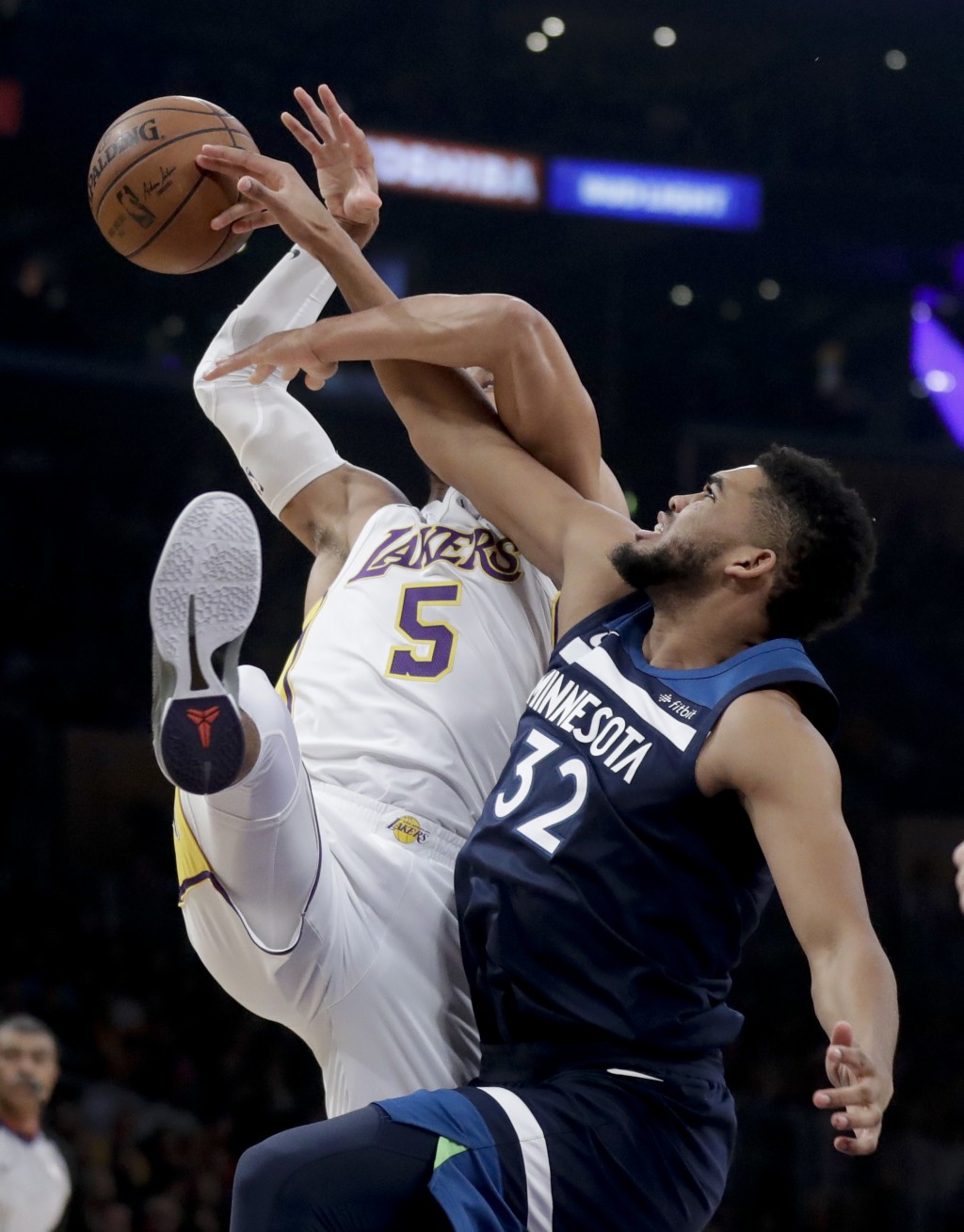 Former Southern California standout Taj Gibson had 23 points and nine rebounds for the Timberwolves, who have won four straight. Jamal Crawford added 19 points off the bench.

Kyle Kuzma scored 31 points for the Lakers, who have lost three in a row and six of seven. Jordan Clarkson had 17 points, seven assists and six rebounds, and Julius Randle had 16 points and seven rebounds.

Minnesota pulled away when Towns and Crawford combined to score 12 straight points after Randle put Los Angeles up 84-83 with 11:14 to play. The Lakers cut the deficit to 105-99 with 4:30 remaining, but Gibson knocked down consecutive baskets to restore a double-digit lead.

Los Angeles was without Brandon Ingram and Lonzo Ball. Ball sprained his left shoulder against Portland on Saturday, and Ingram missed his second straight game with quad injuries.

The Timberwolves led by 10 with 7:42 left in the second quarter, but the Lakers closed the half on a 22-13 run. Kuzma hit a 3 with 1:07 left to give Los Angeles its first lead before Butler hit a spinning layup to put Minnesota in front 53-52 at the break.

Timberwolves: Towns had 18 points in the second half. ... F Nemanja Bjelica had one point and two rebounds in six minutes after missing 15 games with a sprained left foot.

Lakers: Los Angeles missed out on a chance to break a tie with the New York Knicks for most wins on Christmas Day, dropping to 22-22. The Lakers played on Christmas Day for the 19th consecutive season.