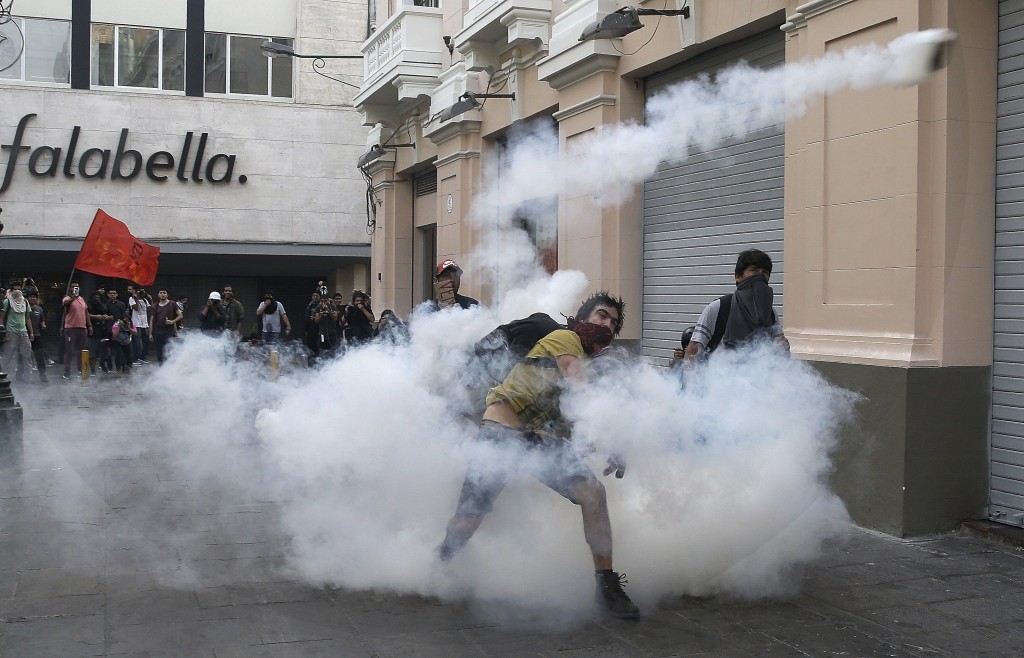 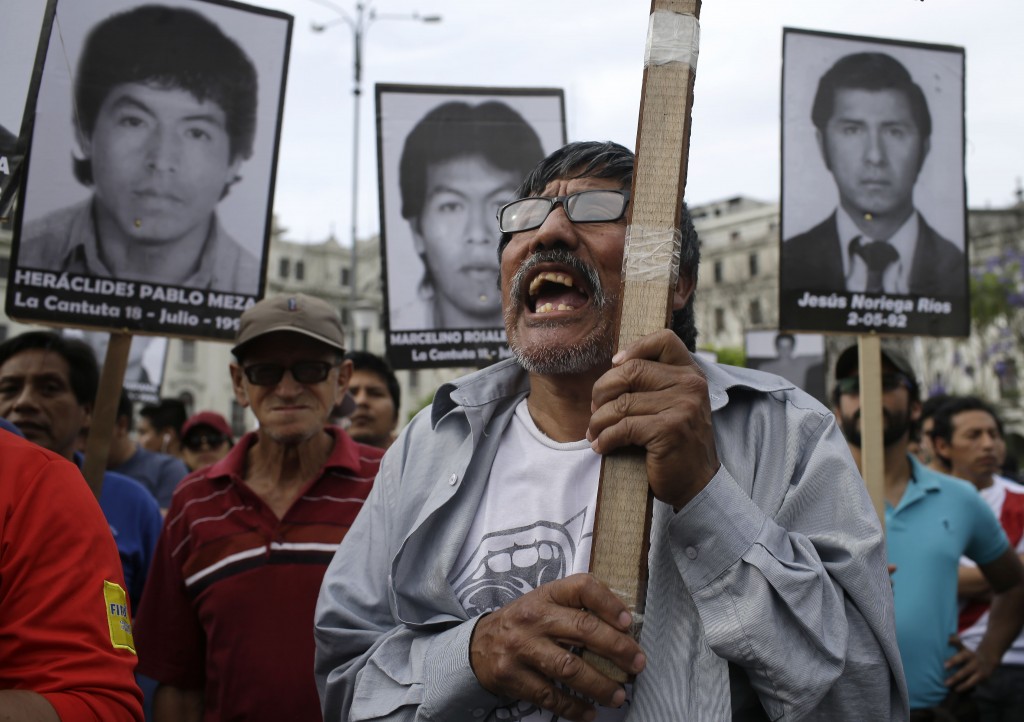 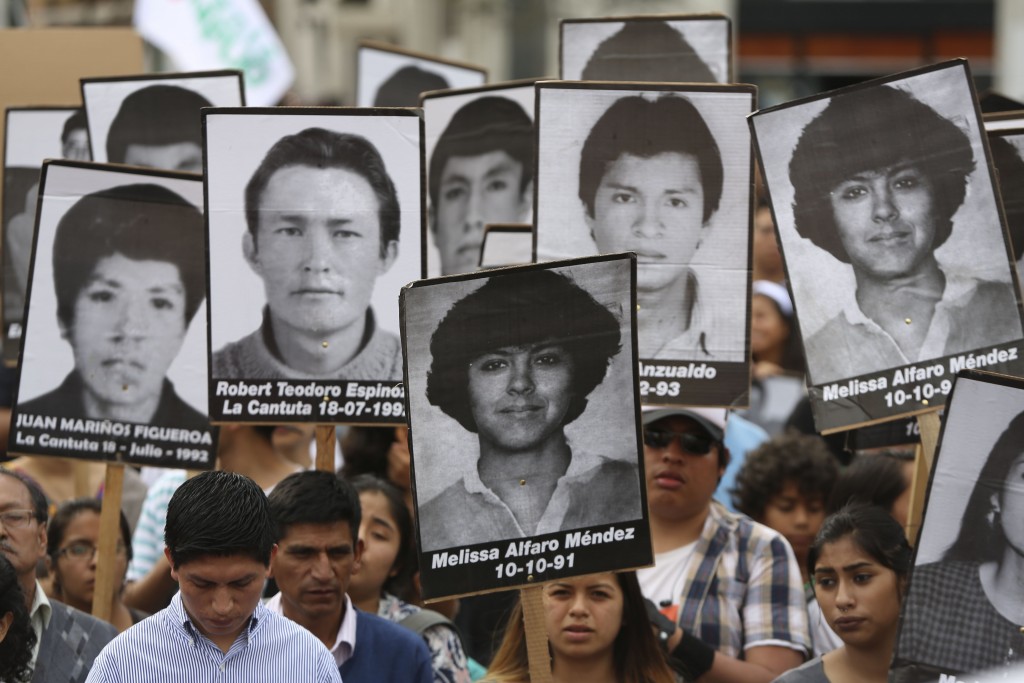 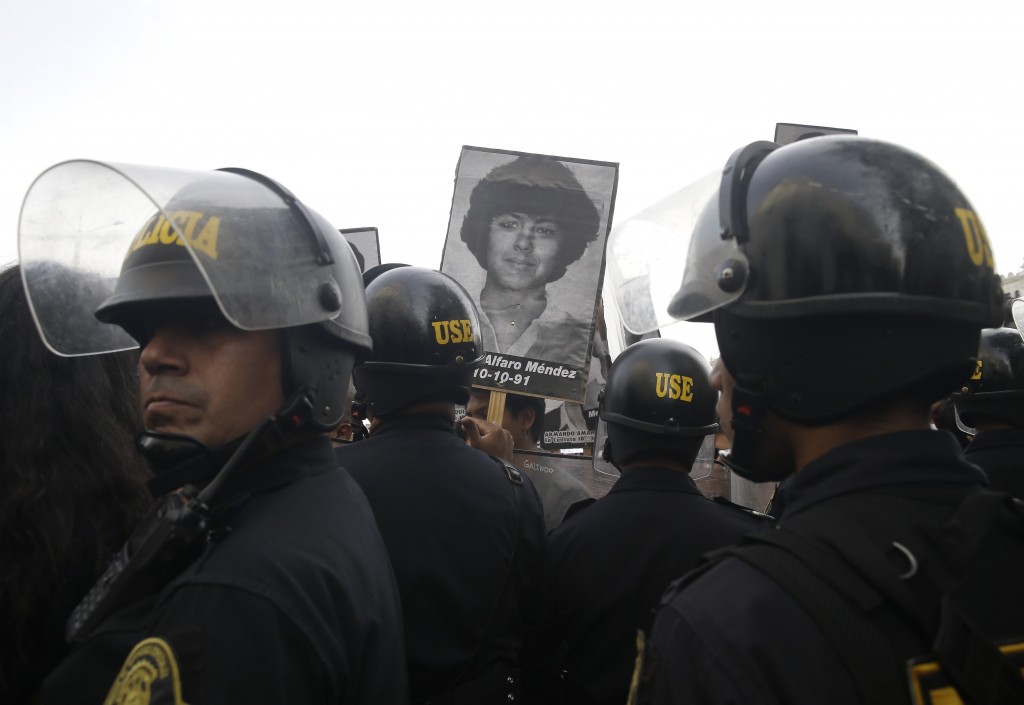 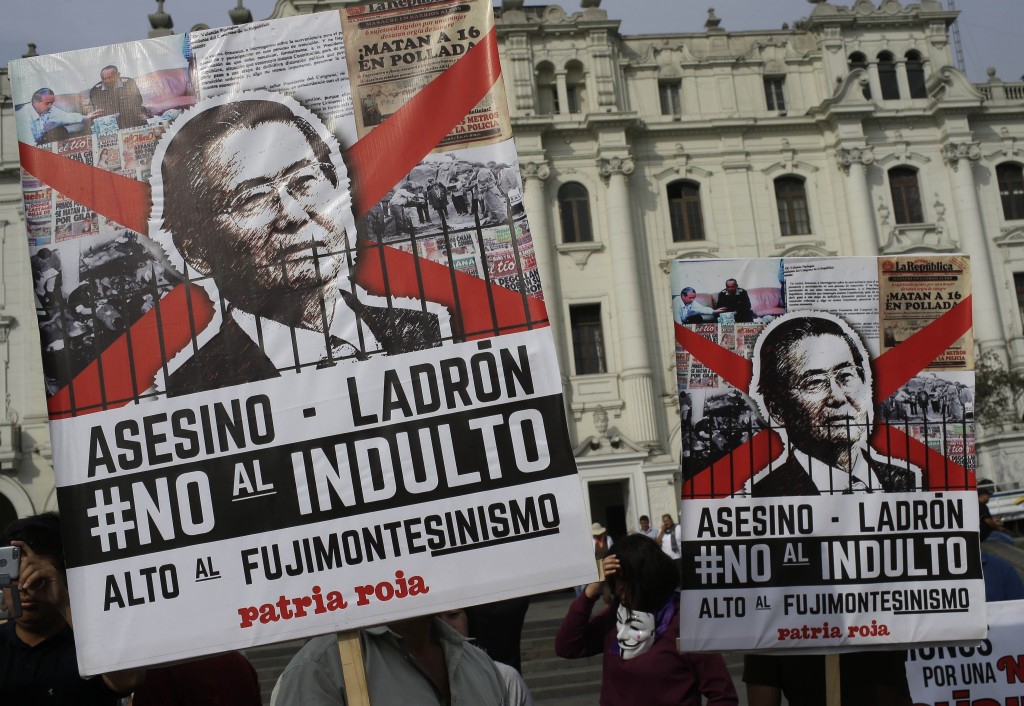 LIMA, Peru (AP) — Thousands of Peruvians have taken to the streets to protest the pardon granted to former President Alberto Fujimori, with many calling it part of a backroom deal struck to protect the current president from impeachment on corruption charges.

The Sunday pardon came three days after abstentions by lawmakers from a party led by Fujimori's children caused the failure of a vote to impeach President Pedro Pablo Kuczynski. Fujimori, 79, was serving a 25-year sentence for the killings of 25 people in a campaign against the leftist Shining Path terrorist group.

Roughly 5,000 people protested across the country on Monday carrying posters with elder Fujimori's face and the words "murderer" and "thief."

Kuczynski was accused of lying about his financial ties to the Brazilian construction giant Odebrecht.