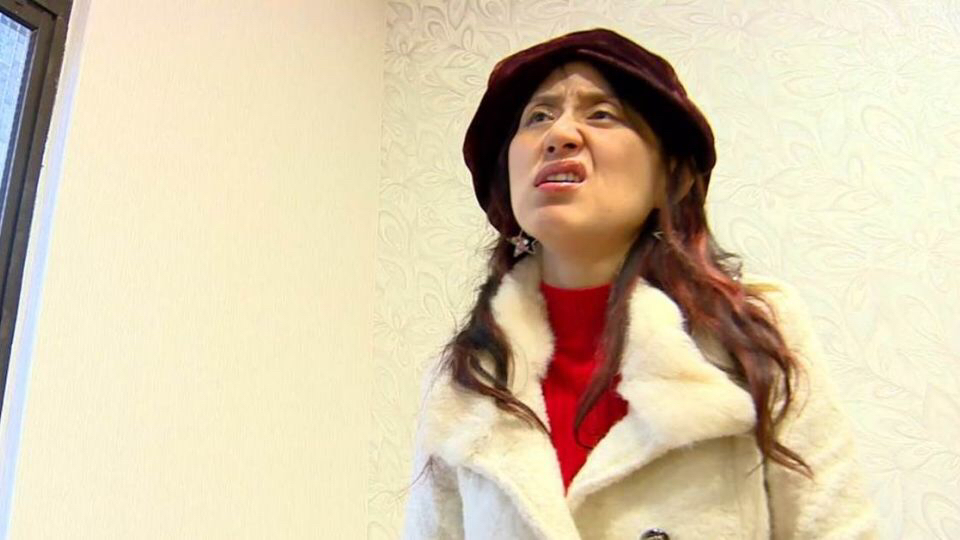 TAIPEI (Taiwan News) -- The owner of an apartment in New Taipei City's Banqiao District posted a notice on social media pleading with the public to not rent her flat from the notorious Chang Shu-ching (張淑晶), who has been dubbed "Evil Landlady" by local media outlets for swindling numerous tenants over the years.

A woman surnamed Lin (林), who recently won a legal dispute over an apartment with the 48-year-old Chang, has had to resort to posting on social media to ask for member of the public to avoid subleasing the flat from the woman as she has refused to exit the property, reported Apple Daily.

"A few years ago, when we rented to her, she had not yet become notorious. But once her reputation spread, when we tried to terminate the lease with her, she refused. The occupied the property and refused to leave. We had no option but to take legal action, and although the court ordered her to to vacate the premises, she simply ignored it, so we now can only ask that no one rent the house she occupies."

She then posted the exact address of her property currently being occupied by Chang: 278 No. 1 Lane 138 Alley, Changan Street, New Taipei City, Banqiao District (新北市板橋區長安街138巷1弄278號). The then said, "After renting to a person like this, I'm really afraid. Once I regain control, I'll just live there myself."

Netizens were incensed after the Evil Landlady struck yet again:

"There's no law that can put an end to this?"

"Nobody can control her."

"Her skin is really too thick."

In October of this year, Chang had been ordered to serve 7 months in jail, pay NT$2.7 million US$89,000) in compensation, and could face additional penalties for the death of an air conditioning repairman.

In January of this year, Chang was investigated by prosecutors for attempting to defraud two female Malaysian tourists. 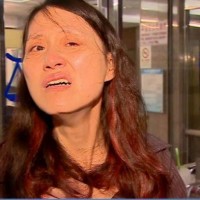 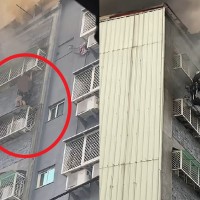 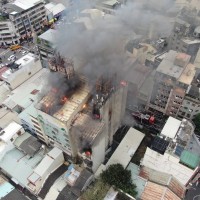 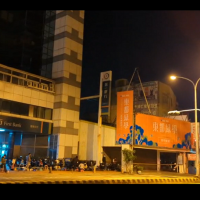