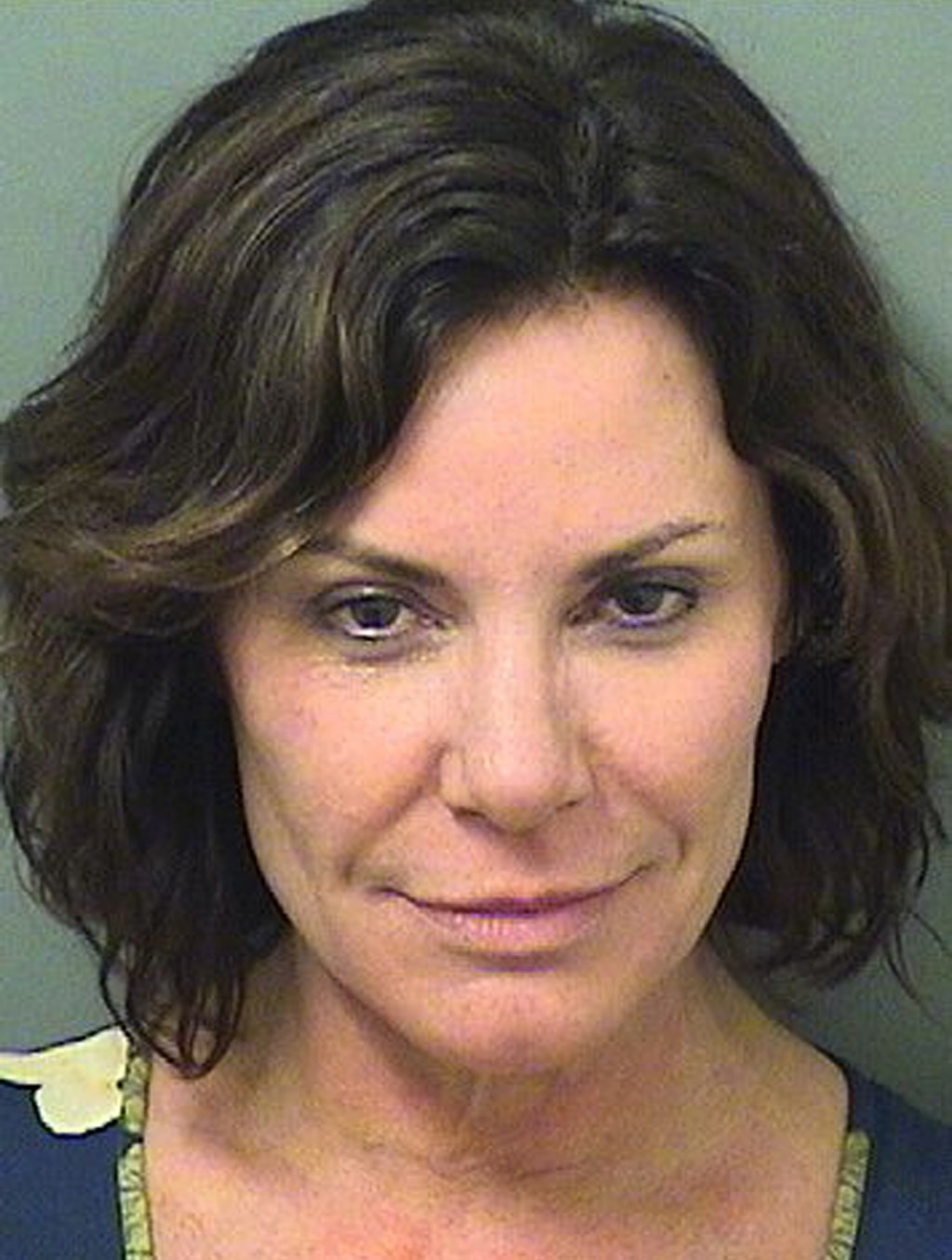 MIAMI BEACH, Fla. (AP) — A star of the reality television series "The Real Housewives of New York City" apologized Sunday after she was arrested in Florida, saying her visit to exclusive Palm Beach brought up "long-buried emotions."

De Lesseps, who lives in Sag Harbor, New York, was released on her own recognizance, according to jail records. Her next court appearance is scheduled Jan. 25.

The circumstances of de Lesseps' arrest late Saturday in Palm Beach were not immediately available. The Palm Beach Post reported that a prosecutor said de Lesseps slammed a door and kicked at least one police officer, and she made threatening comments before she was arrested.

In a statement emailed by her spokesman Pete Sanders, de Lesseps offered her sincere apologies to anyone she might have offended with her behavior.

"This was my first time in Palm Beach since my wedding and being there brought up long-buried emotions," she said.

She said she was committed to a "transformative and hopeful 2018."