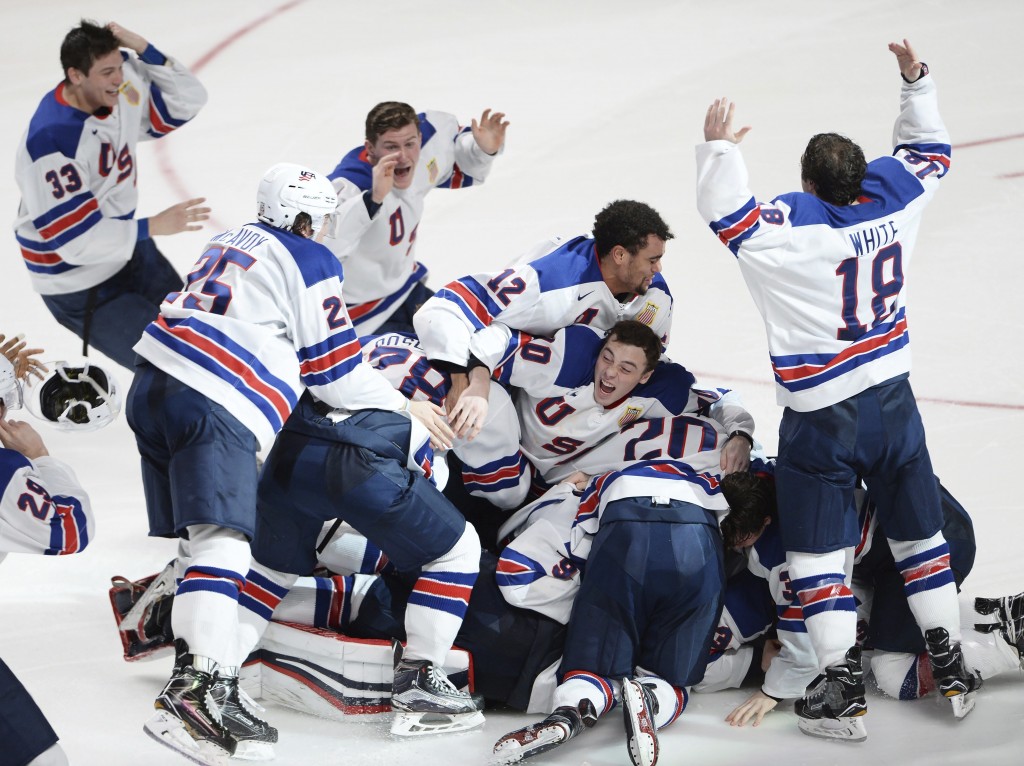 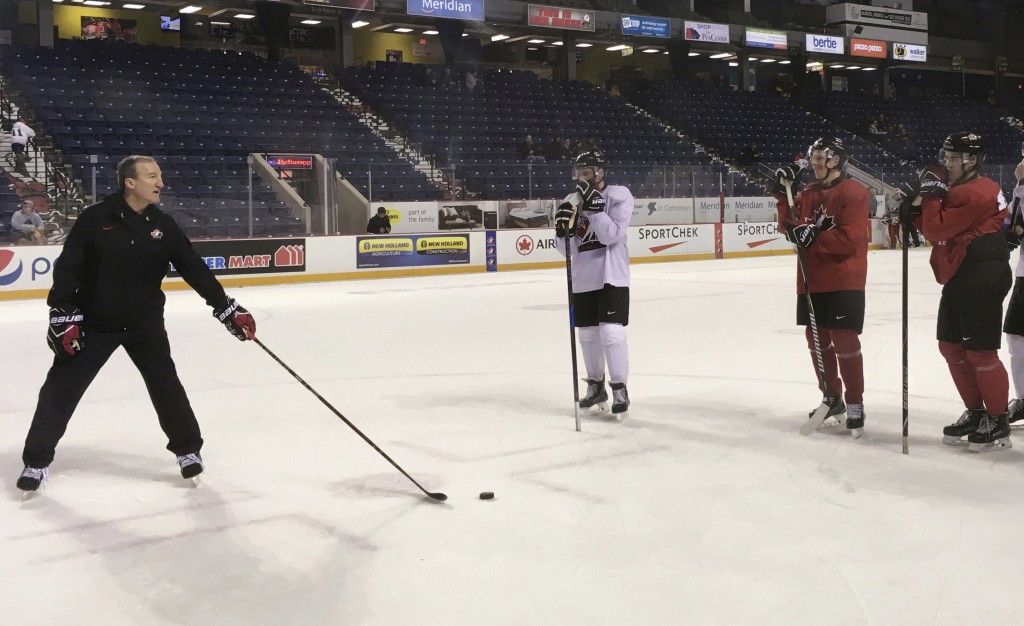 BUFFALO, N.Y. (AP) — Canada has more than one score to settle. The United States has a title to defend. And don't discount Sweden.

The 10-nation World Junior hockey championship tournament opens in Buffalo on Tuesday with numerous subplots. The most notable involves the question of whether parity is finally catching up to the Canadians.

"Every country is pushing it. And it's our job to keep bringing the bar higher and higher," he added. "We know everybody is looking at us. And that's good. That's what you want."

The landscape has dramatically shifted since 2009, when the Canadians set a world junior record by winning their fifth straight title.

In the eight years since, Canada has won just one gold medal — in 2015 with a team featuring Edmonton Oilers captain Connor McDavid.

By contrast, the U.S. has won three times, including a 5-4 shootout win over Canada — and in Canada no less — in the championship game in January. Finland has won twice and the Swedes and Russians once each.

No one is discounting Canada's chances of winning its 17th gold medal this time, especially with a roster stocked with eight first-round NHL draft picks.

And yet, as Russian defenseman and New Jersey Devils prospect Yegor Zaitsev said through an interpreter: "Canada is not more favored than Russia."

It's a trend even Toronto Maple Leafs coach Mike Babcock, who coached Canada to win the 1997 world junior title, couldn't help but acknowledge.

"On population base alone, the U.S. should take over one day eventually," Babcock told The Associated Press. "But I'm going to get my passport and flag out and I'll be cheering for Canada to get back on track."

One drawback is Canada's inability to draw upon the nation's entire pool of players 20 and younger because the top talent is already competing in the NHL. McDavid, for example, could have represented Canada for two more years, but was instead busy winning NHL rookie of the year and MVP honors during his first two seasons in Edmonton.

USA Hockey is enjoying a golden era by doubling its medal count from five to 10 (four gold, one silver and five bronze) since 2010. The surge reflects a rise of nationwide registration, and attributed to the NHL's expansion into nontraditional markets such as Arizona, where 2016 No. 1 draft pick Auston Matthews grew up rooting for the Coyotes.

The test for the Americans is becoming the first U.S. team to win consecutive titles, and first nation since Canada's five-year run to repeat as champions.

"Honestly, I would never say pressure," U.S. coach Bob Motzko said. "I would be foolish to waste energy having those feelings. I love the process. I'm more nervous about what we're going to do at practice tomorrow."

The U.S. is in the same pool as Canada, and the two will meet in international hockey's first outdoor game, which will be played at the NFL Buffalo Bills' New Era Field on Friday.

Sweden might finally be in line to medal after finishing fourth in each of the past three years.

The Swedes' roster is particularly strong in the back end with three goalies already drafted by NHL teams. The defense features Rasmus Dahlin, a potential No. 1 pick in next year's draft.

"He's good, but he's going to have a tough tournament," coach Tomas Monten said. "Everyone's going to be on him. But I think that's going to create more space for others."

The Russians are considered somewhat of an unknown, despite having won medals for seven straight years. That included the 2011 title when the tournament was also held in Buffalo. Russia rallied from a 3-0 third-period deficit to beat Canada 5-3 in the final.

"The comeback was crazy. And I just felt so proud," said Russian defenseman Nikolai Knyzhov, who watched the victory on TV. "And now we're back here trying to do the same thing."

The loss marked the third time Canada has settled for silver since 2010, with its other two title-game defeats against the U.S.

This past year's shootout loss to the Americans still stings for Canada's returning players.

"There's no point in trying to avoid it. It's obviously there," defenseman Jake Bean said. "It kind of fills you every day to be on the ice, just make sure you do everything just that much more intensely, that much more focused and just try not to leave it down to a question or a chance."