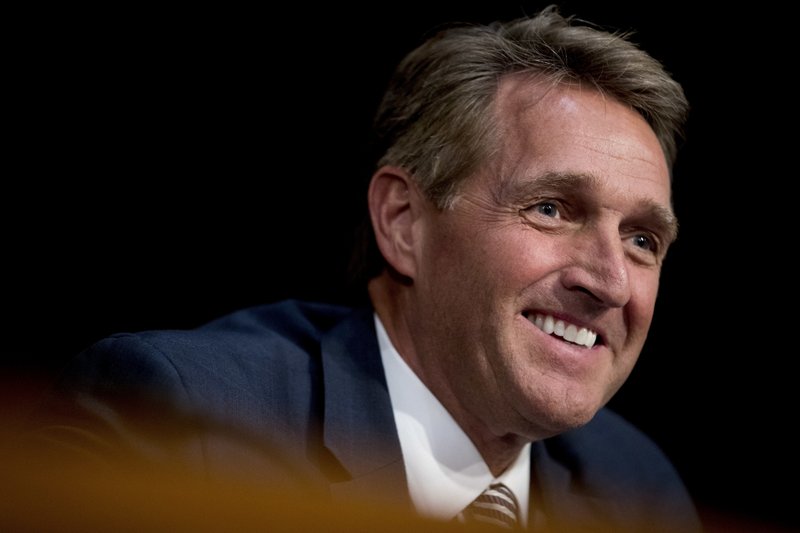 Republican Sen. Jeff Flake of Arizona says President Donald Trump is certain to face an independent challenge in the next presidential election, if not one from within the party. And Flake is not ruling out being that challenger.

Flake has been fiercely critical of Trump, even while supporting parts of his agenda, like the new tax cuts. Trump in turn has denounced the senator, who’s not seeking re-election next year.

Flake says if Trump continues on his path, and if Democrats lean left, a “huge swath of voters” will be “looking for something else.”

Asked on ABC’s “This Week” whether he might run for president in 2020, Flake said “That’s not in my plans” but “I don’t rule anything out.”

He says Republicans must marginalize the party’s “ultra-nationalist” element.