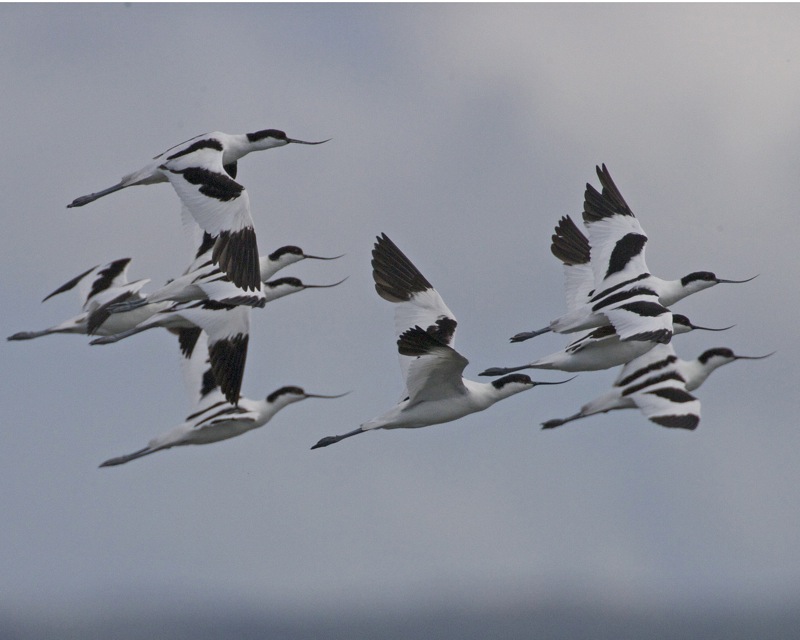 A bird watcher surnamed Huang told the Liberty Times that after three days waiting at the scene, she spotted 16 pied avocets migrate to Yilan to spend the winter, which is the largest number she has ever seen.

Huang also captured some incredible images of a flock of pied avocet spreading their wings and gliding in the air. “It’s really beautiful,” she said.

Bird watchers and professional ornithologists have started packing their binoculars, notebooks, and cameras as the migratory birds have arrived, are enjoying the bodies of water in and around the city.

The 52-jia wetlands is situated in the Dongshan River drainage area, south of Lijegian Bridge. The best time for bird watching spans from October to the end of December, and than again next spring around April.

The wetlands contain approximately 170 species of bird, including Black Stork, Graylag Goose, Grebe, Lapwing, and Black-winged Stilt. There are around 200 specimens of rare and valuable animal species. 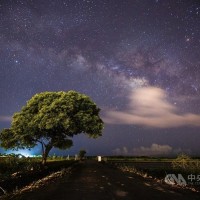 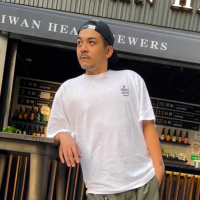 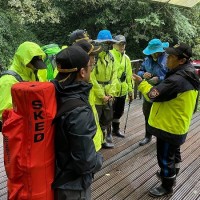 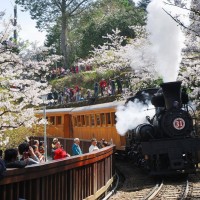