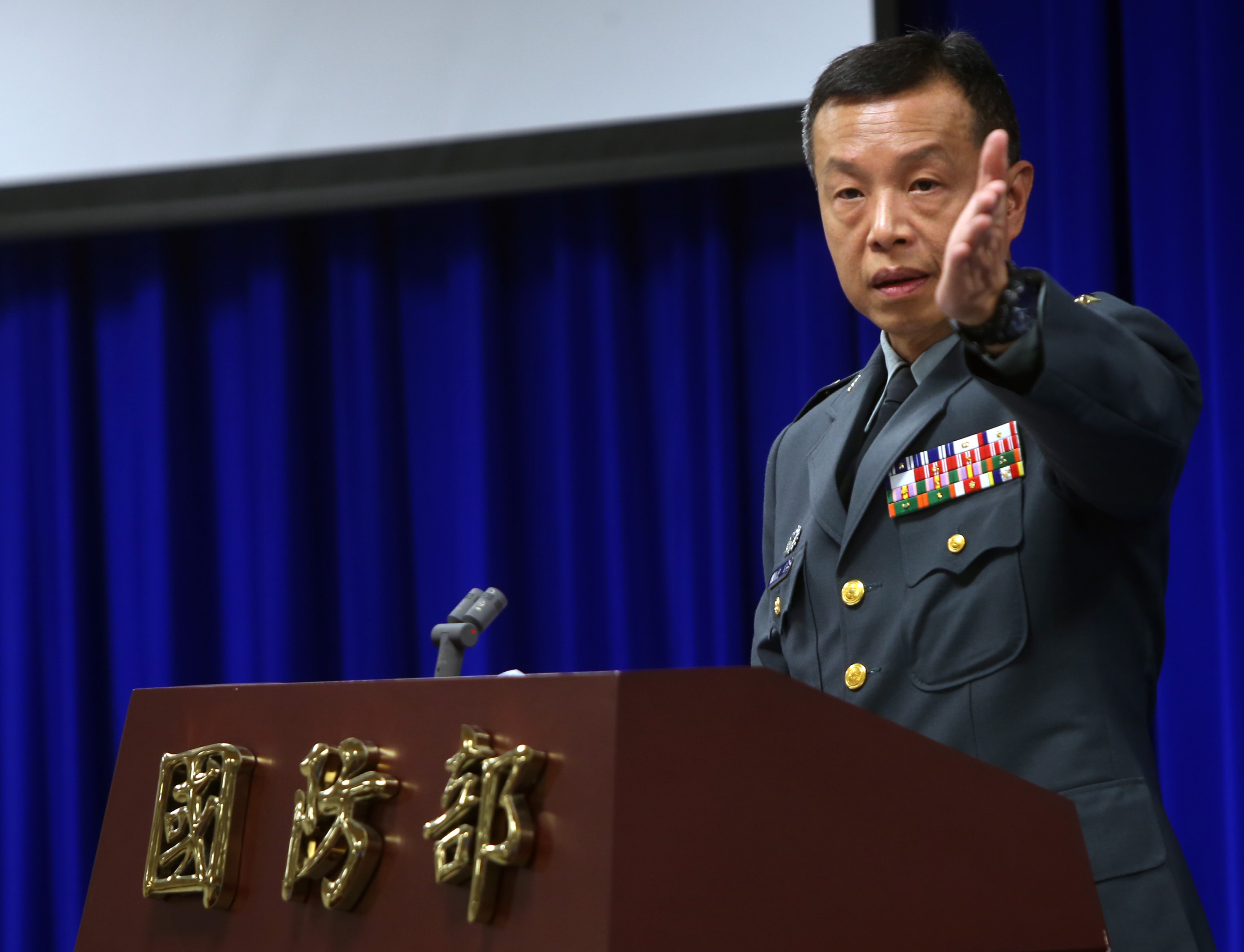 Tsai will attend the conferral ceremony for the senior officers which will be held in Taipei on Thursday, while the promotions will officially take effect next month, it noted.