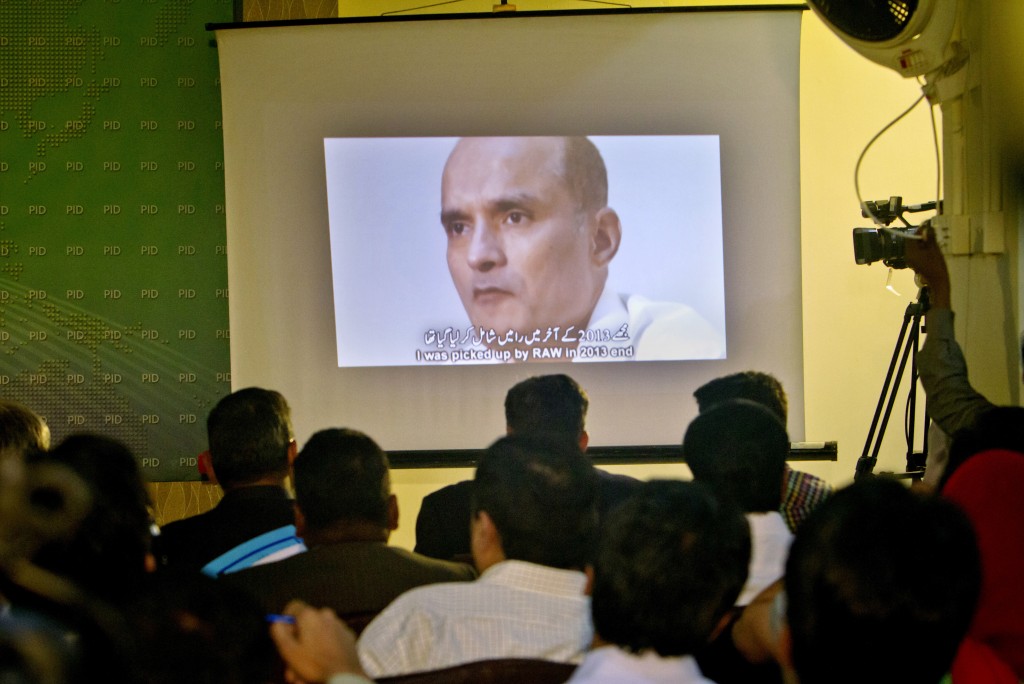 ISLAMABAD (AP) — Pakistani authorities say they have deployed sharpshooters at the foreign ministry's sprawling building in Islamabad ahead of a rare and much-awaited meeting between an Indian naval officer found guilty of espionage and his family.

Officials say all arrangements are in place for Monday's meeting between Kulbhushan Jadhav and his wife and mother. Jadhav was arrested in March 2016 after he entered the country from Iran.

A military tribunal found Jadhav guilty of espionage and sabotage and sentenced him to death, but India obtained an order from the International Court of Justice to halt the execution.

Jadhav's family will fly into Islamabad at about noon Monday.

Pakistan and India have a history of bitter relations and they have fought three wars since they gained independence in 1947.