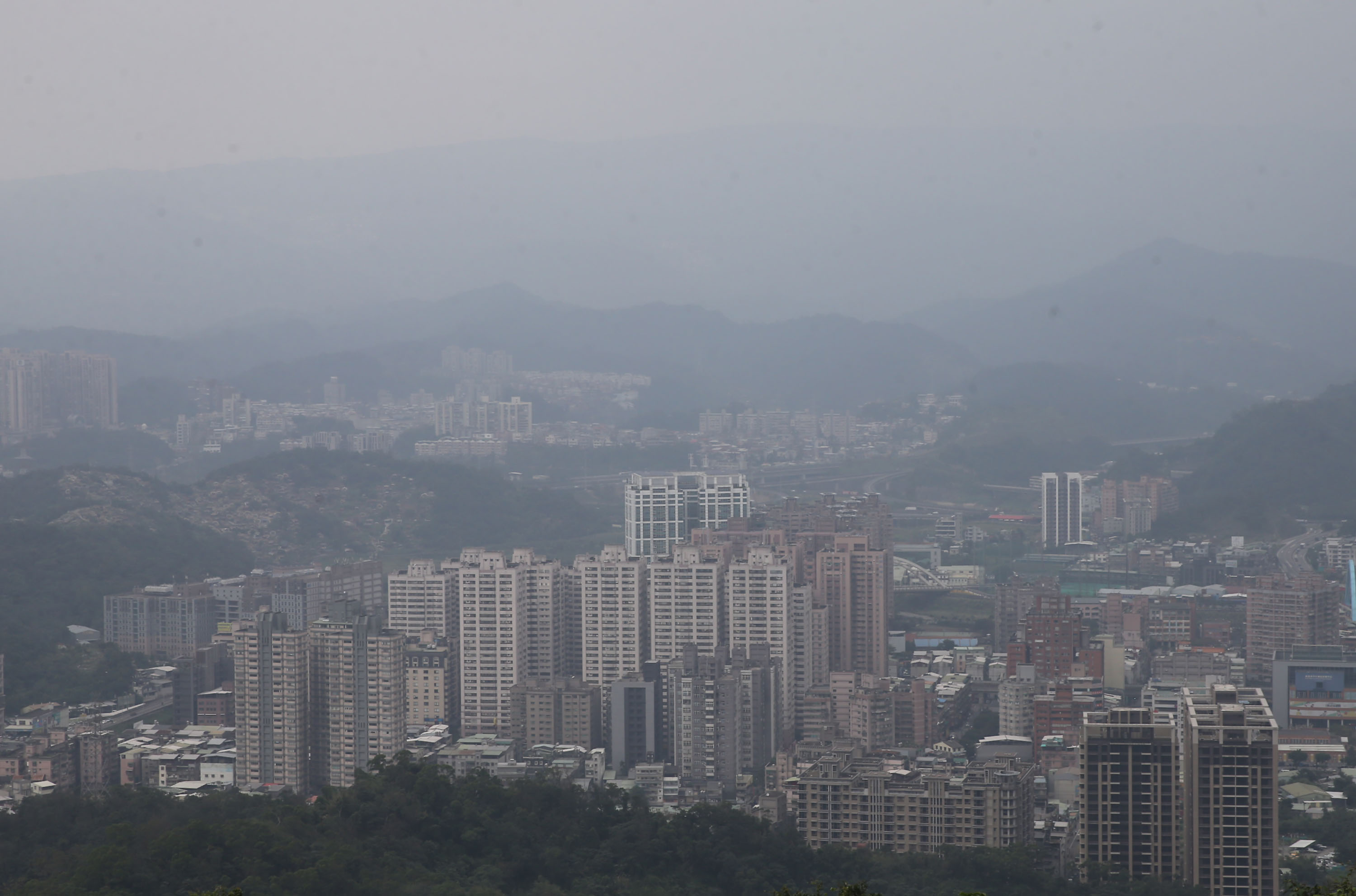 TAIPEI (Taiwan News) - Another continental cold air mass arrived Sunday evening and will send the mercury down to 13 or 14 degrees Celsius in Northern Taiwan on Monday, Dec.25, and early Tuesday, according to the Central Weather Bureau (CWB).

The mercury is forecast to drop to 15-17 degrees Celsius for the central and southern regions on Christmas Day.

The air in Taiwan is smoggy and gray again thanks to an increase of air pollutants brought by the cold air mass, according to the CWB. The levels of air pollution are higher than average, with an orange air alert for Northern Taiwan and a red air alert for Yulin County, Chiayi County, Tainan City and Kaohsiung City.

The cold air mass is expected to dissipate after Tuesday morning, and the temperature will rise to 21 degrees Celsius in Northern Taiwan and 23 to 25 degrees in central and southern areas.