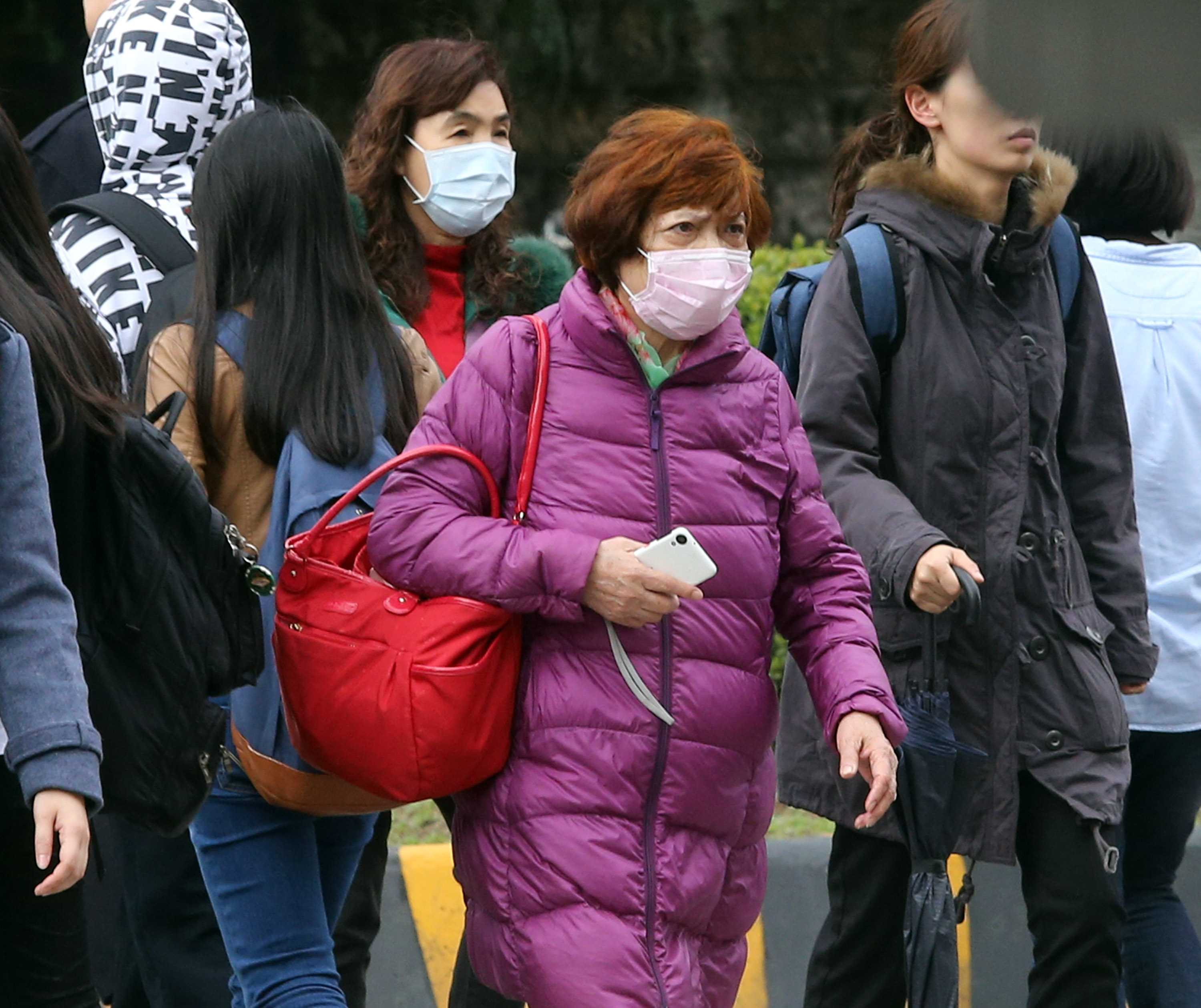 Taipei, Dec. 25 (CNA) Temperatures in northern Taiwan are expected to fall to 14 degrees Celsius from late Monday to early Tuesday with the arrival of a new cold air mass, the Central Weather Bureau said.

Daytime highs on Monday will hover around 20 degrees in northern Taiwan and 22-26 degrees in central and southern areas, according to CWB forecaster Hsu Chung-yi.

As the cold air mass begins to weaken during the daytime on Tuesday, temperatures across the country are expected to rise slightly, before another wave of northeasterly winds on Friday, he said.

(By Chen Wei-ting and Y.F. Low)Enditem/AW