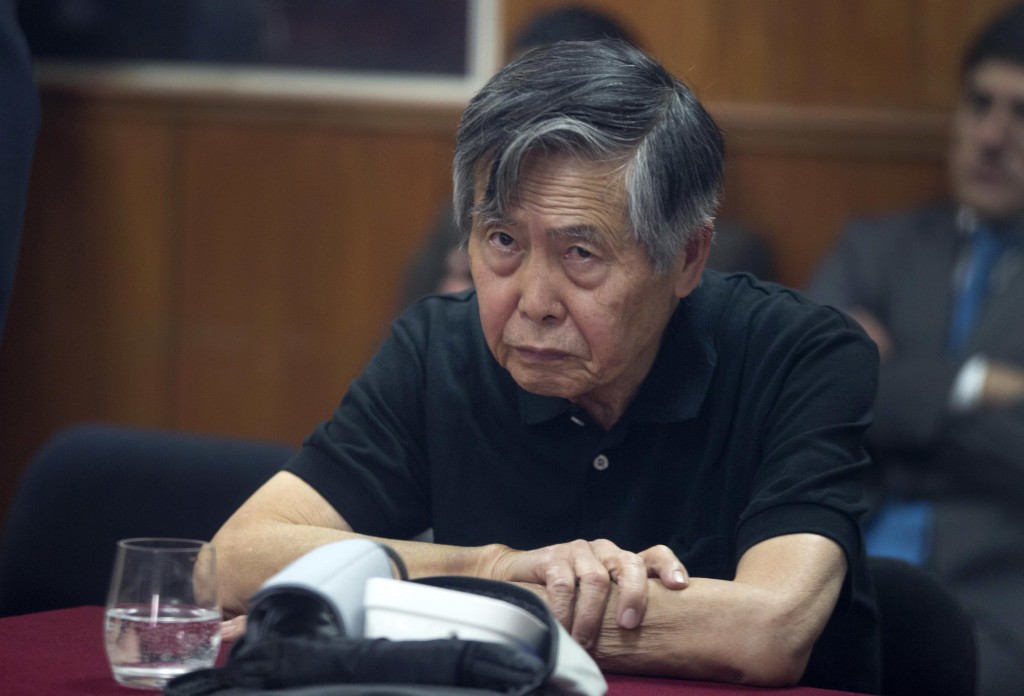 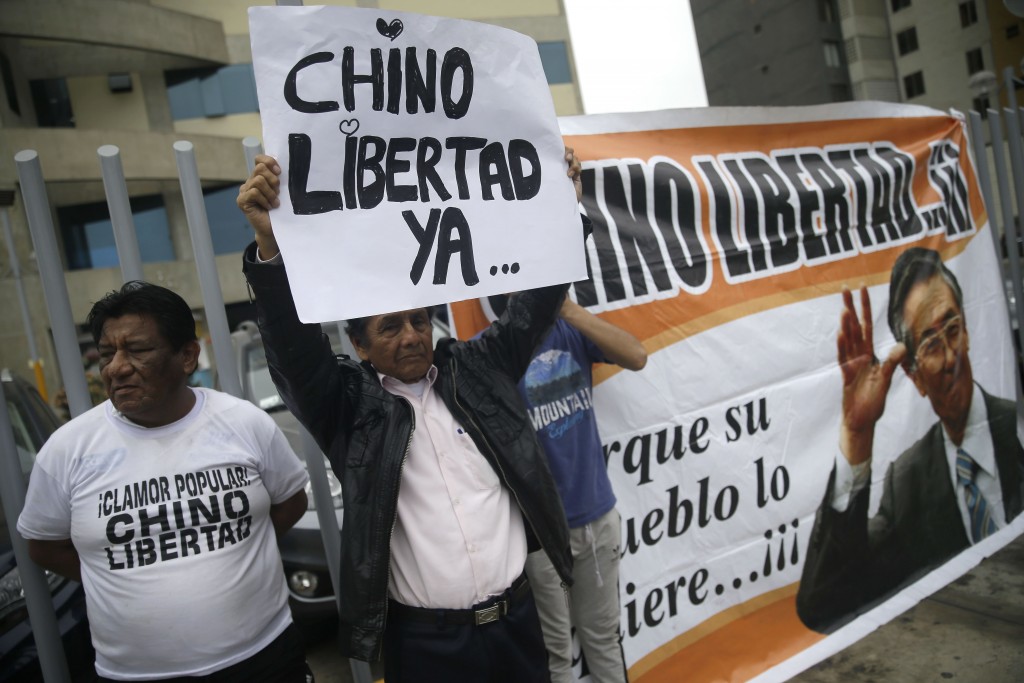 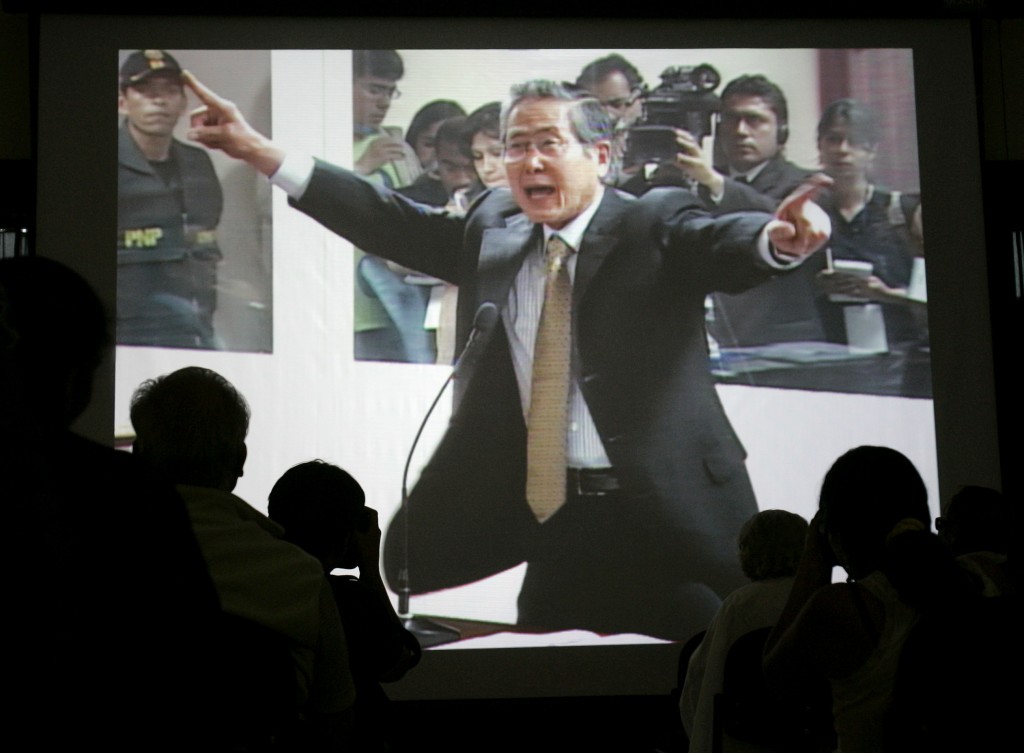 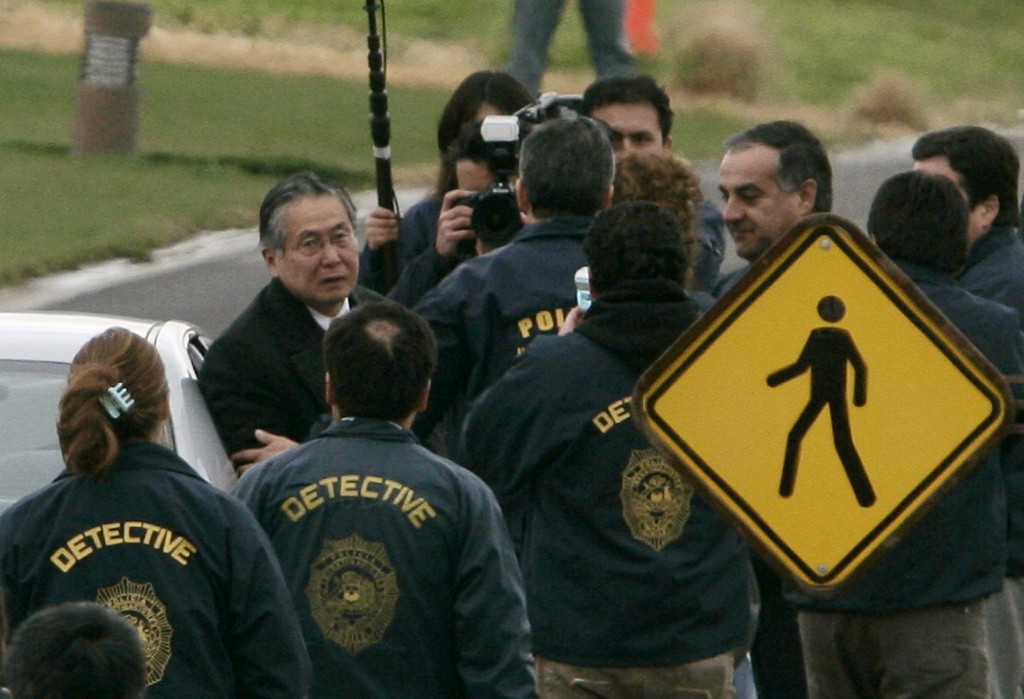 LIMA, Peru (AP) — Peru's president announced Sunday night that he has granted a medical pardon to jailed former strongman Alberto Fujimori, who was serving a 25-year sentence for human rights abuses, corruption and the sanctioning of death squads.

Now 79, Fujimori filed a request for a pardon more than a year ago, citing deteriorating health. He has said on his Twitter account that he suffers from arrhythmia, for which he has been hospitalized several times this year.

Fujimori would have been in prison until age 93 if he had severed his full sentence.

Peruvian law provides that no person convicted of murder or kidnapping can receive a presidential pardon except in the case of a terminal illness. Three previous requests from Fujimori for pardons since 2013 were rejected after doctors said he did not suffer from incurable illness or severe mental disorder

Fujimori, who governed from 1990 to 2000, is a polarizing figure in Peru. Some Peruvians laud him for defeating the Maoist Shining Path guerrilla movement, while others loathe him for human rights violations carried out under his government.

His daughter, Keiko Fujimori, narrowly lost Peru's last presidential election to Kuczynski, and her party dominates congress. Her party mounted an attempt to oust Kuczynski over business ties to the Brazilian construction company Odebrecht, which is at the center of a huge Latin American corruption scandal, but the president survived the impeachment vote late Thursday.