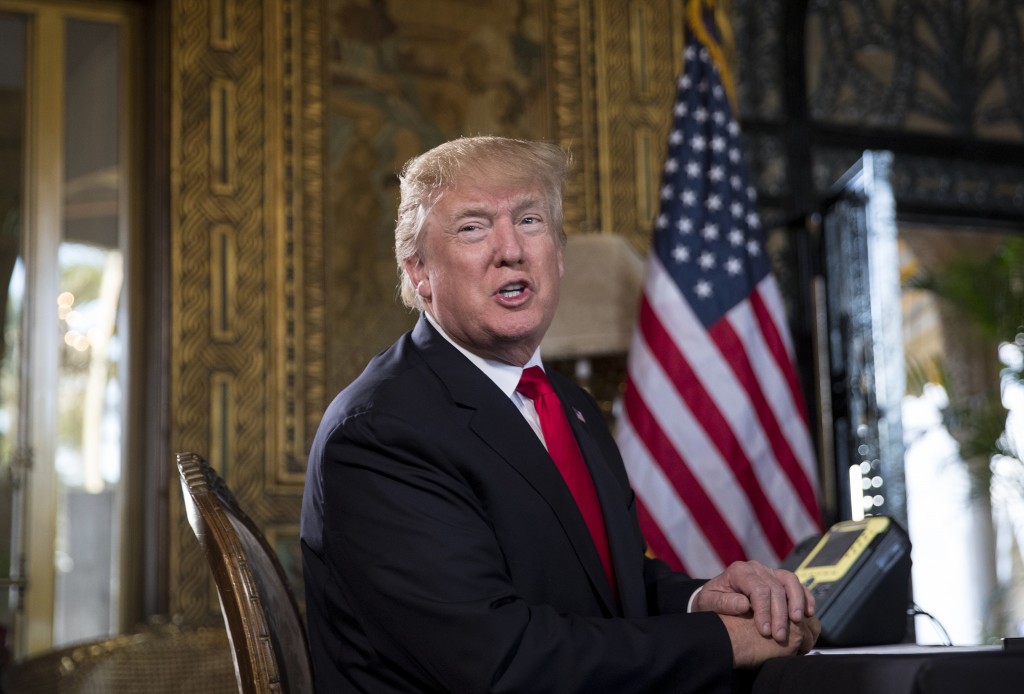 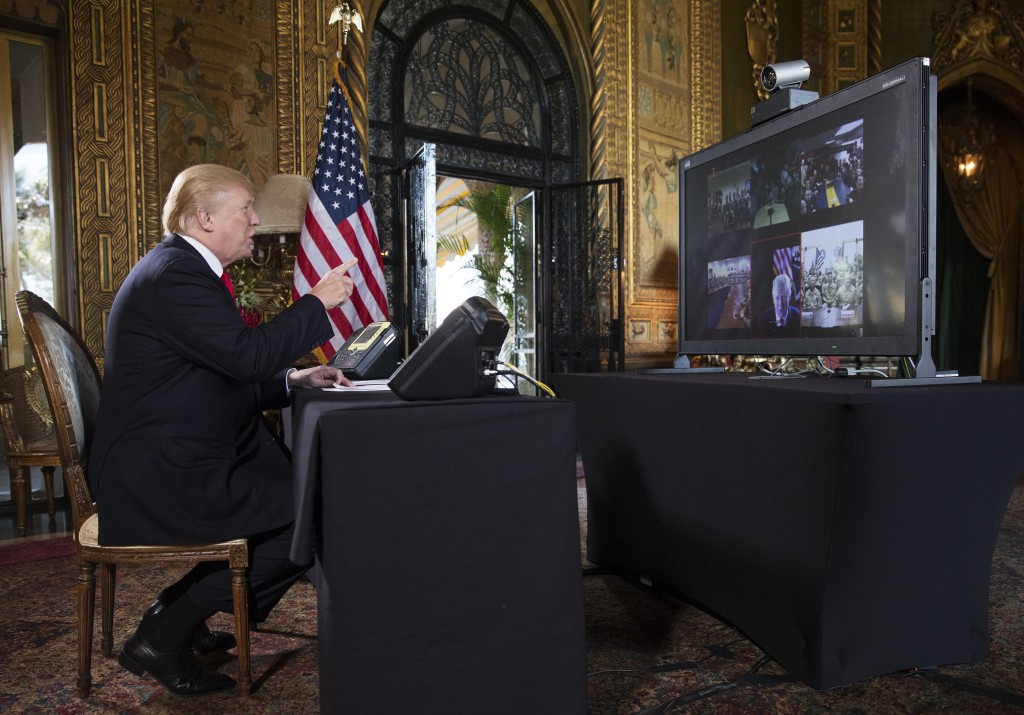 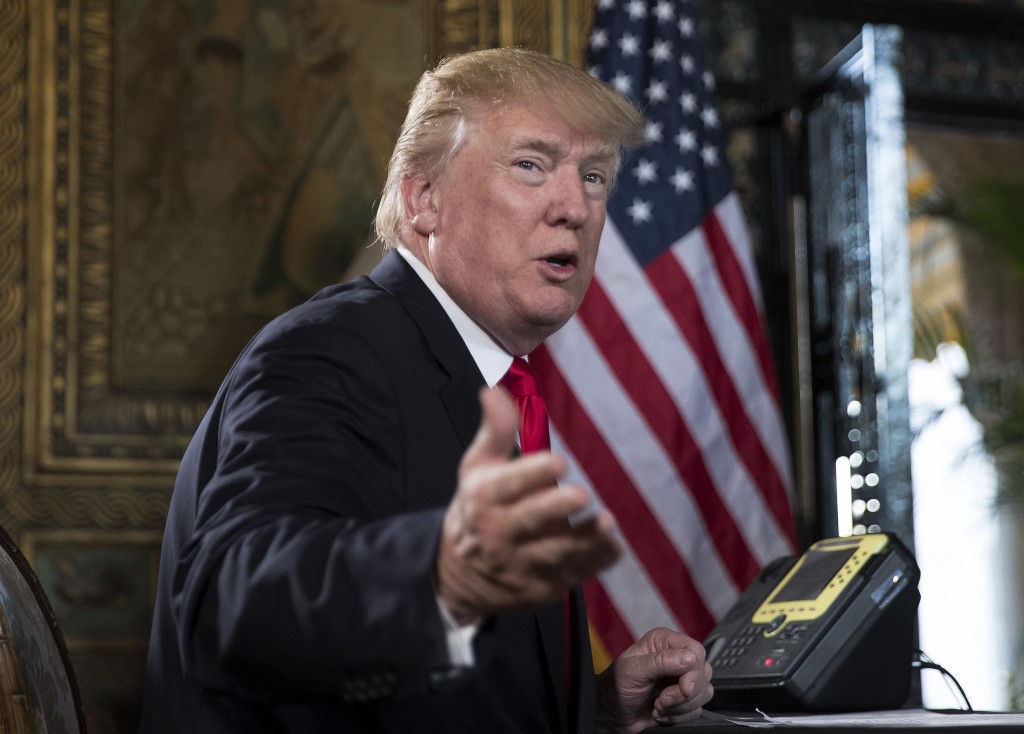 President Donald Trump and first lady Melania Trump are taking questions from children who want to know where Santa Claus is.

The president and first lady fielded calls on separate phones in the living room of their Florida estate, where they are spending the holidays. The calls came by way of the Track Santa program operated by the North American Aerospace Defense Command.

Trump told a caller from Mississippi that the state is "great" and predicted that "Santa is going to treat you very well."

Trump offered encouragement when a caller from Virginia said he wanted to find building blocks under the Christmas tree. The president, who made his name and a fortune building things, said: "That's what I always liked, too."

NORAD has operated the Santa tracking program for more than 60 years.

From the Florida estate where Trump is spending the holidays, he spoke by video hook-up on Christmas Eve to members of the Army, Navy, Air Force, Marines and Coast Guard, stationed in Qatar, Kuwait and Guantanamo Bay, Cuba.

Trump told the troops that Americans are thankful for them and their families. He says they're "the greatest people on earth."

He offered renewed praise to the Coast Guard for saving thousands of lives during a series of deadly U.S. hurricanes.

Trump told the troops that "every American heart" is thankful for them and is asking God to watch over them and their families.