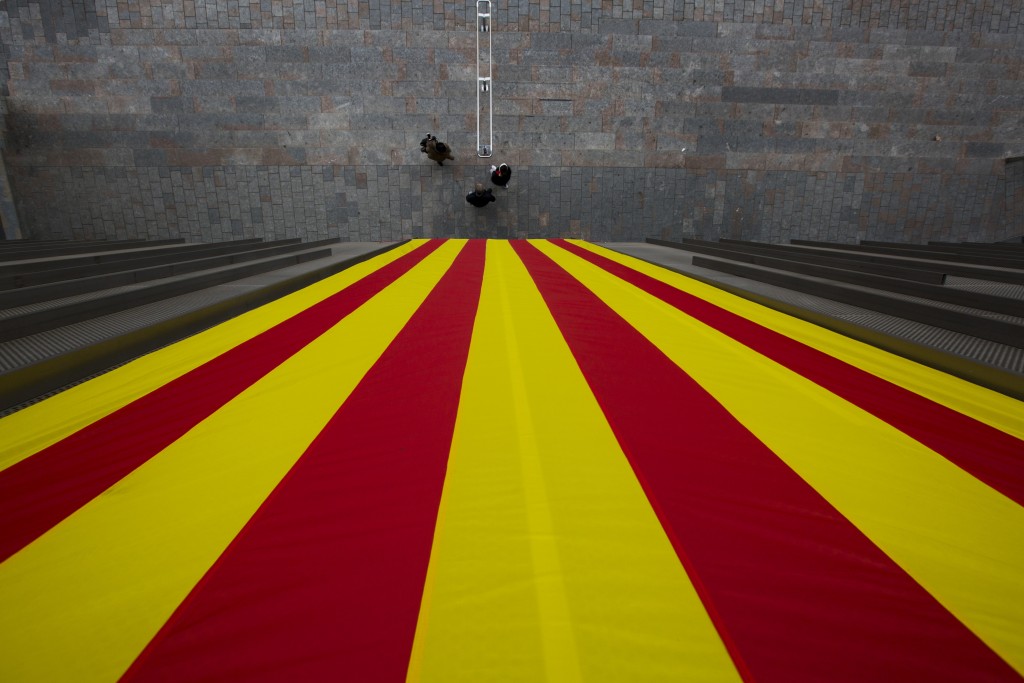 The Spanish monarch said in a televised speech on Sunday night: "The way forward cannot once again lead to confrontation or exclusion that, as we now know, only generates discord, uncertainty, (and) anguish."

Felipe says Catalonia's leaders "must face the problems that affect all Catalans, respecting their diversity and thinking responsibly in the common good of all."

The king gave the address four days a regional parliamentary election that resulted in separatist parties being voted back into power. Spain's prime minister dissolved the previous parliament after it voted in October to declare Catalonia an independent republic.